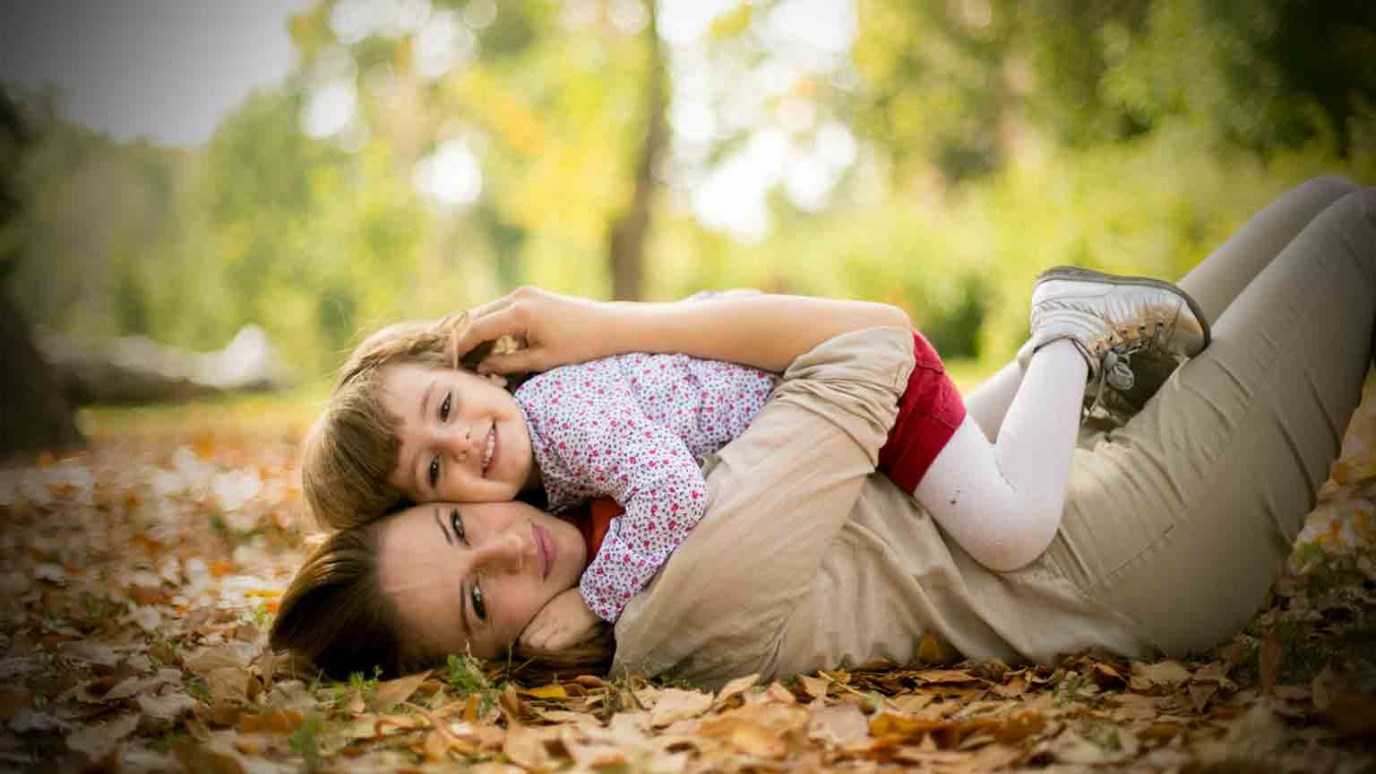 Your children need to know you love and respect them enough to hold them accountable for their behavior – using natural and logical consequences.

Your children need to know you love and respect them enough to hold them accountable for their behavior – using natural and logical consequences.

In other words, you don’t allow your children to get away with things simply because you love them.

In fact, it’s because you love them so much that you can’t allow your son or daughter to get away with inappropriate behaviors or attitudes.

Your chief responsibility as an intentional parent is to raise your children in the knowledge and reverence of God – through both example and teaching.

You are not to rely on a parochial school or church program to do this, although both can help. It’s your responsibility.

Intentional parenting with active respect will help you meet that Biblical mandate – and succeed!

Intentional parenting doesn’t allow you to sit back passively and not respond when a child is doing something wrong, letting things build up over time.

Instead, an intentional parent says, “No, I’m going to focus on the problem; I’m going to be proactive about it. I’m not going to wait for it to build up, or for my emotions to get out of hand. I’m going to proactively deal with this while I have it in front of me.”

Sadly, many parents will either react by yelling or screaming at their child in anger, while others just wait – tolerating bad behavior – and then eventually explode in frustration.

For example, Sarah watched as her ten-year-old son and a friend were getting a pitcher of lemonade from the refrigerator. She’d spent hours that morning scrubbing, waxing and polishing the kitchen floor, so she warned the boys not to spill anything.

Guess what? They tried so hard to be careful that they bumped a tray of eggs on the door shelf. A dozen eggs were splattered all over her clean floor.

Sarah exploded, “Get out of here – now!” And the boys headed for the door. By the time she’d finished cleaning up the mess, she had calmed down and, to make up for her outburst, set a tray of cookies on the table, along with the pitcher of lemonade and some glasses. But when she called for the boys, there was no answer – they’d gone somewhere else to play.

Intentional parenting takes fewer words. Active respect is based on the behavior of the child – and the consequences are always action-oriented. I’ve always said, instead of raising your voice, raise your child. Sometimes I call it “quiet consequences.” In fact, raising your voice does very little. Children may respond or react to a raised voice, but only after it reaches a certain decibel level, or after you count to two-and-a-half. Intentional Parenting with active respect doesn’t require very many words because the consequence will be a “life lesson” teacher for the child.

It’s action that matters – and action with kids is teaching them that there are consequences for their behaviors.

You’d like to think that your children are more internally motivated – out of good faith and a desire to please and honor God – that they would just automatically obey you. But all of us are sinful little creatures, and the reality is that children, just like you, need to know there are consequences.

The Bible portrays children as highly valued…a choice gift from God Himself and a sign of His favor. Psalm 127 calls children a “reward” from Him. An intentional parent consistent with discipline follows through with their kids, and they’re also consistent in disciplining themselves.

One thing you can do today: Make a commitment to yourself and to your child that you will parent intentionally and no longer allow your son or daughter to get away with inappropriate behaviors or attitudes. Ask God to help you become an intentional parent.

5 Ways to Bless Your Kids Into Greatness
Derwin L. Gray

Sacred Parenting: Setting the Example
Focus on the Family