Show Up & Never Give Up 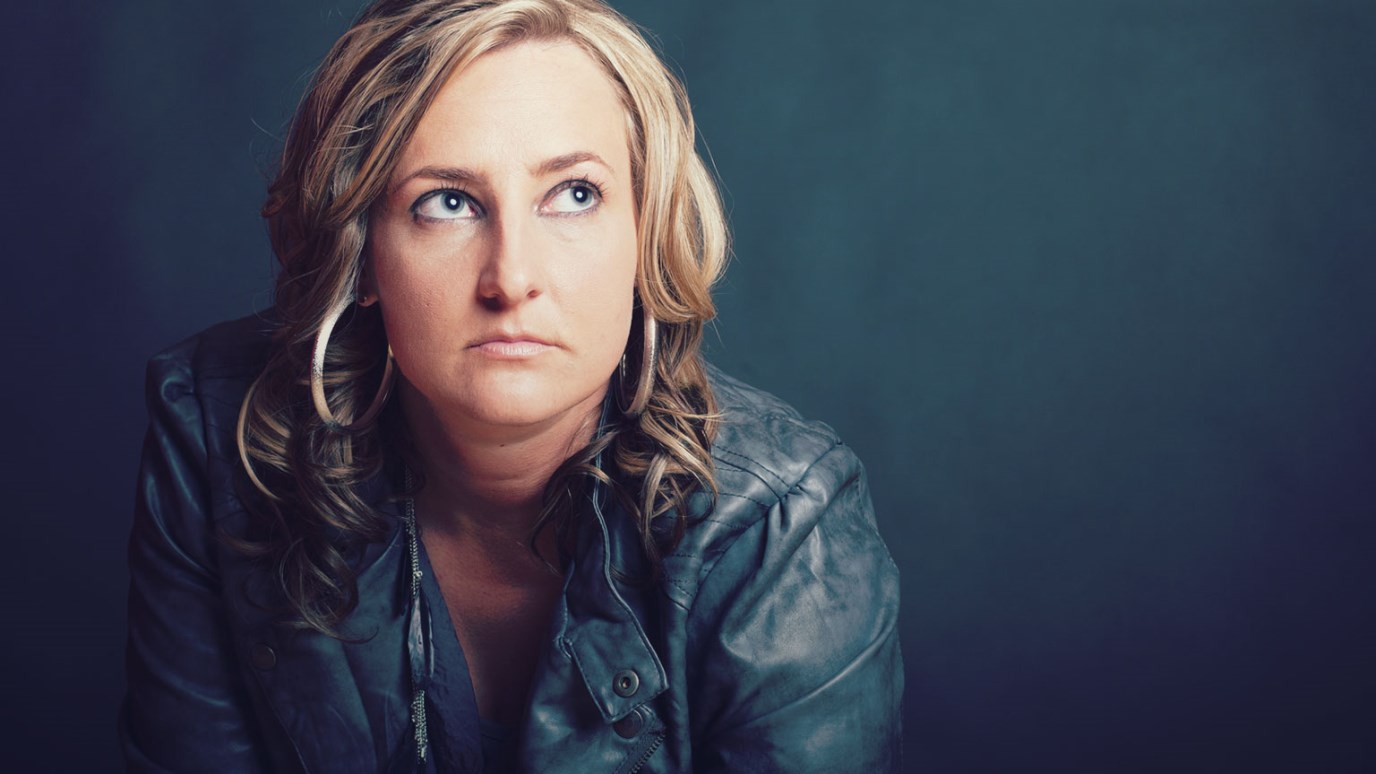 God uses ordinary people for extraordinary things, but He can only use those who are willing and faithful enough to show up.

No matter how you feel, get up, dress up, show up and never give up.

A few years back, about a week after a big breakup and a massive heartbreak, I was scheduled to be the photographer at a wedding.  It was the first wedding I was asked to photograph as a “professional photographer.”  It had been planned for months and I had prepared as much as I could.  And though I did not expect that I would have to do it a week after a breakup that had shaken up my life, mind, heart and soul, I had made a commitment to do it. It was something I absolutely love to do and it was a big opportunity. The last thing I wanted to do (well, besides get out of bed and get dressed) was to go to the wedding, let alone be the photographer at one!

But I showed up.

I needed to honor the commitment I had made and come to the realization that it was not all about me; rather, it is one of the most important and beautiful days two people can have. It is a day where a covenant is made between two people and God.  Yes, I was sad. And I was extremely nervous and had many doubts about my ability to capture what the couple wanted and would cherish for life.  The pressure was on and I felt the heat.  I could have given over to my sadness, anxiety, lack of confidence, fear and simply not showed up, but I didn’t.

When it comes to our relationship with God and what He wants us to do, it is absolutely necessary that we show up.  How can God use you if you don’t show up?  God uses ordinary people for extraordinary things, but He can only use people who are willing and faithful to show up.  God wants to use people who want to be used.  It is the ultimate service.  So many believers want to serve in glamorous ministries where they are seen and it is all showy and fun, but few will show up over and over again for the less desirable, less seen or talked about ministry.

In the long run, showing up is far easier than not showing up.  When we make the decision to not show up, it comes with anxiety of having to make up an excuse as to why we aren’t showing up and inevitable leaves us feeling guilty.  Yet, when we practice showing up in all areas of our lives and walk with God we cultivate faithfulness, eagerness, willingness, reliability, commitment and in turn opportunity follows.

We all have times in our lives where showing up is the last thing we want to do, as I stated before it is something we need to practice in our daily lives.

Are you showing up for prayer like you show up for work every day?

Are you showing up to reading the Bible?

Are you showing up to be of service to those around you (without making an announcement of how great you are for being of service)?

In 2 Chronicles 20:15-17 the Spirit of the Lord told King Jehoshaphat to show up:

He said: “Listen, King Jehoshaphat and all who live in Judah and Jerusalem! This is what the Lord says to you: ‘Do not be afraid or discouraged because of this vast army. For the battle is not yours, but God’s.  Tomorrow march down against them. They will be climbing up by the Pass of Ziz, and you will find them at the end of the gorge in the Desert of Jeruel. You will not have to fight this battle. Take up your positions; stand firm and see the deliverance the Lord will give you, Judah and Jerusalem. Do not be afraid; do not be discouraged. Go out to face them tomorrow, and the Lord will be with you."

What happened?  God told King Jehoshaphat to get the people and show up, take their positions and stand firm even though the battle looked impossible to win.  So King Jehoshaphat did just that and God showed up and showed out and the enemies were defeated (according to verse 24 not one of the enemies was left alive).  When you simply show up, God will show out in your life and in the lives of those around you.  It’s not about your power, ability or what you can or can’t do; it’s about your willingness that changes everything and allows God to work His power.

When you don't want to, show up.

When you’re afraid, show up.

When you’re having a bad day, show up.

When you’re tired, show up.

When you feel insignificant or lack confidence, show up.

Always with Us
Jonathan Falwell