Show Me Your App and I'll Show You Your Future 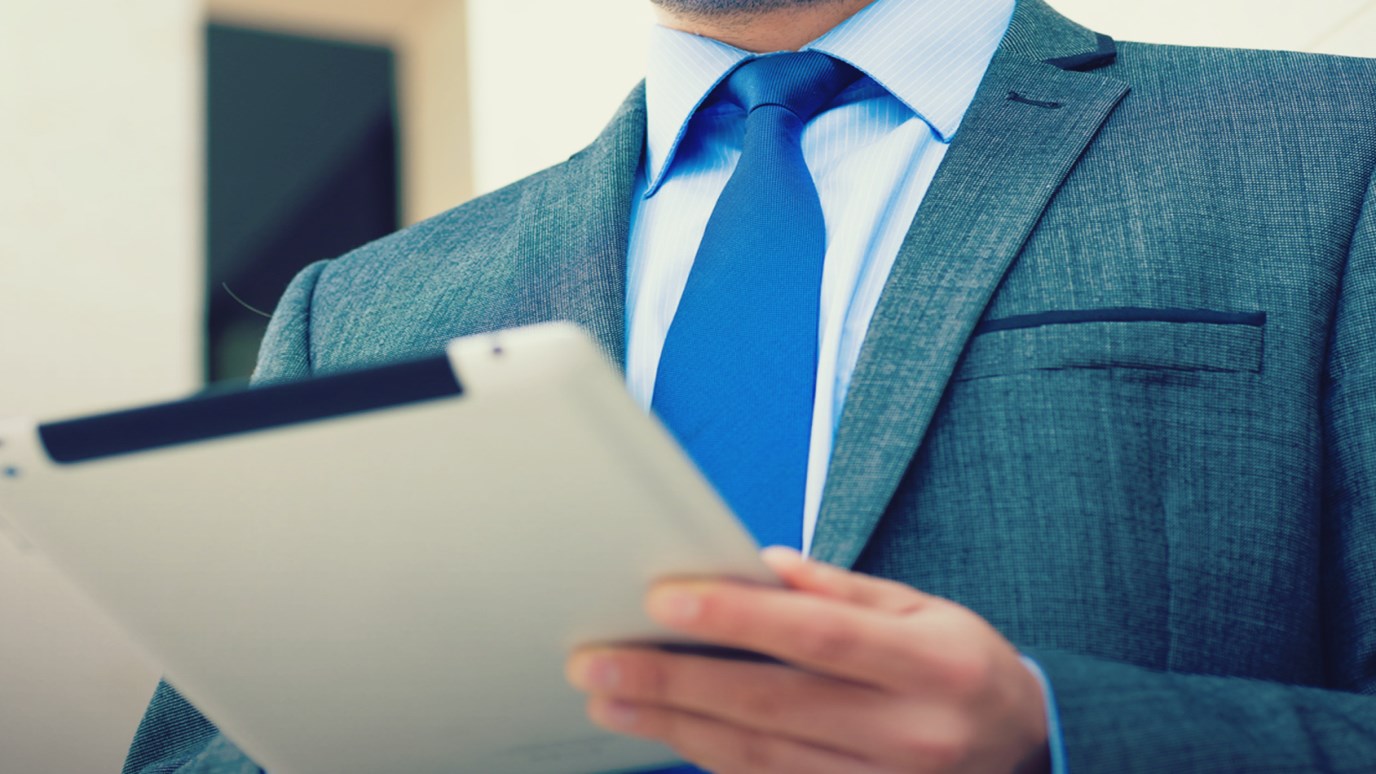 Which apps are you using and are they maximizing your leadership potential?

A few years ago, my parents gave me an iPad as a Christmas gift. The possibilities were endless. I could read books, watch videos, create power points, research, increase work productivity and traffic emails. Yet, I spent the majority of my time using the iPad to play Angry Birds.

That iPad had far more potential and I was wasting it.

After two years of knocking down fake structures with disgruntled birds, I was watching a sermon by Craig Groschel, Senior Pastor of LifeChurch.tv. During the sermon, I realized he was reading the Bible and referencing his notes from the YouVersion Bible app on his iPad.

In that moment the Holy Spirit convicted me of my sinfulness --yes, sinfulness. I was not being a good steward of the resources God had given me. The Spirit reminded me of the parable of the servants and the bags of gold that were entrusted to them. Two of the three servants multiplied their gold and were praised and rewarded. The servant who was a poor steward of the gold was punished and thrown outside (Matthew 25: 14 - 30 NIV).

As leaders, we are entrusted with followers. For a season, God asks us to be good stewards of His human resources and we will have to give an account of our time spent as leaders. Did we waste the potential He gave us? Did we squander our opportunity to multiply our human capital? Or did we maximize our time in leadership by inspiring others to live up to their full potential?

Although Craig Groschel and I had the same iPad, we downloaded different apps. His was multiplying the device's potential while mine was wasting it. What app are you using and is it maximizing your leadership potential?

Number One Leadership Lesson: Not Every Hill is Worth Dying On
Ronnie Floyd

When God Calls You Into Hard Times
Dr. Jack Graham