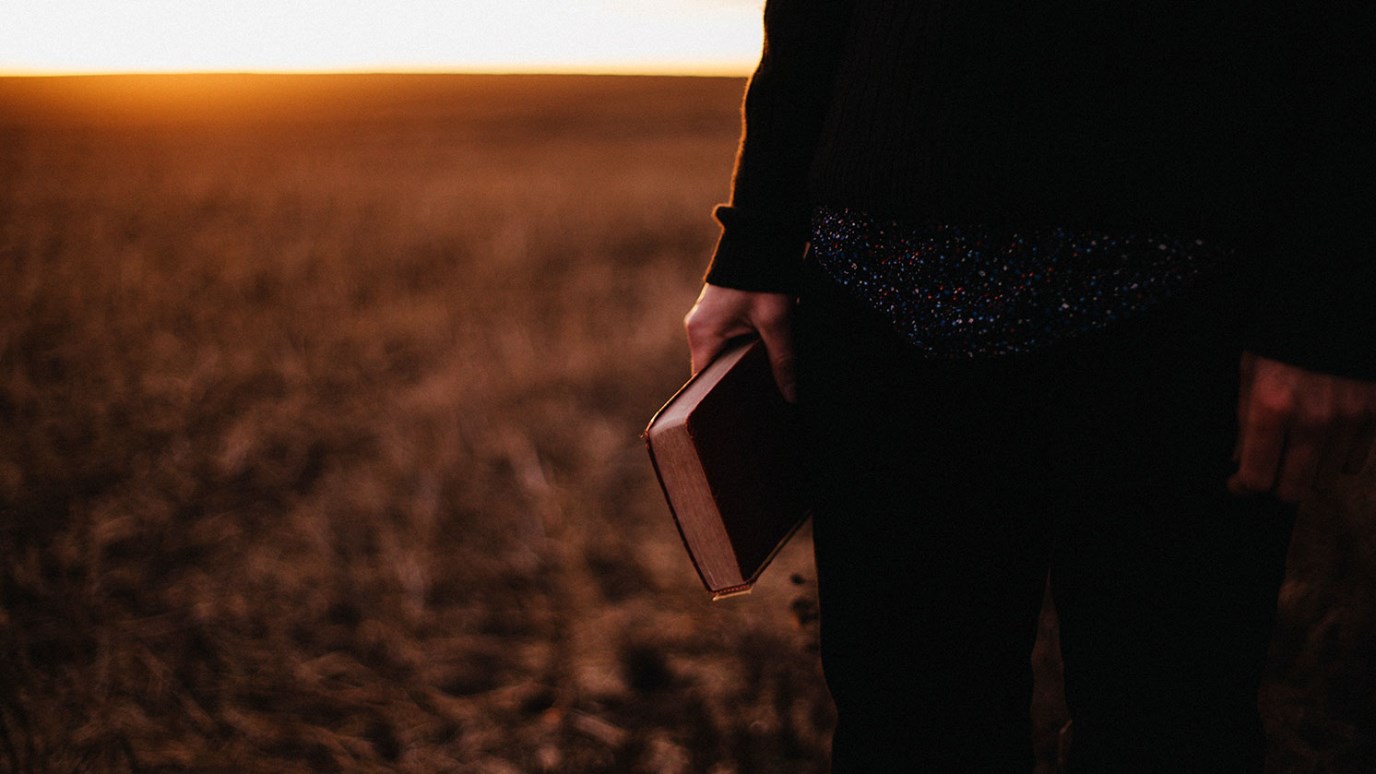 The lost people in your life don't need a sign. They need to hear the Gospel. The power is in the simple proclamation of the Word. Share the simple plan of salvation from Scripture.

Then some of the Pharisees and teachers of the law said to him, “Teacher, we want to see a miraculous sign from you.” He answered, “A wicked and adulterous generation asks for a miraculous sign! But none will be given it except the sign of the prophet Jonah."

When Tiger Woods had his now infamous scandal involving countless extra-marital affairs, I remember praying and asking God to send a strong believer to lead him to the Lord. Imagine if Tiger Woods were to become a born-again Christian! Just think of the impact he could have.

Have you ever thought like that? We want a major conversion or a major miracle so that people will have no excuse but to believe in Christ. The problem is … it won't work. There is no silver bullet. At least, not until Jesus returns, but then it will be too late.

The Pharisees had seen enough miracles to last a lifetime. Jesus was the headline story every day. The talk of the town. His comings and goings, including all the miracles, were well known. The Pharisees didn't have a knowledge problem … they had a heart problem. They didn't believe because they didn't want to.

Jesus is the most famous, most influential, and most revered Man to ever walk the face of the planet. His story has been under constant scrutiny for over 2,000 years and yet it still stands. Perhaps you have a friend that you think would believe if they could only see a miracle, or if some famous person became a Christian and began sharing their testimony on the nightly news. The problem is never a lack of evidence (Romans 1:19-21) … it's a problem of the heart.

You will never argue someone into the Kingdom of God. We must be prepared to give a defense for the hope that we have (1 Peter 3:15), but winning an argument is not how the Gospel advances. The power is in the simple proclamation of the Word. Share the simple plan of salvation from Scripture. Use John 3:16 all you want. Always be loving and kind and gentle when you do … and pray for the lost whenever they come to your mind.

The lost people in your life don't need a sign. They need to hear the Gospel. God calls each of us to be faithful … the rest is up to Him.

Help My Unbelief
Walk Thru the Bible

How God Says I Love You
H.B. Charles, Jr.

Who Does God Bless?
Jon Jorgenson
Follow Us
Grow Daily with Unlimited Content
Uninterrupted Ad-Free Experience
Watch a Christian or Family Movie Every Month for Free
Early and Exclusive Access to Christian Resources
Feel the Heart of Worship with Weekly Worship Radio
Become a Member
No Thanks