Shouting from the Rooftops 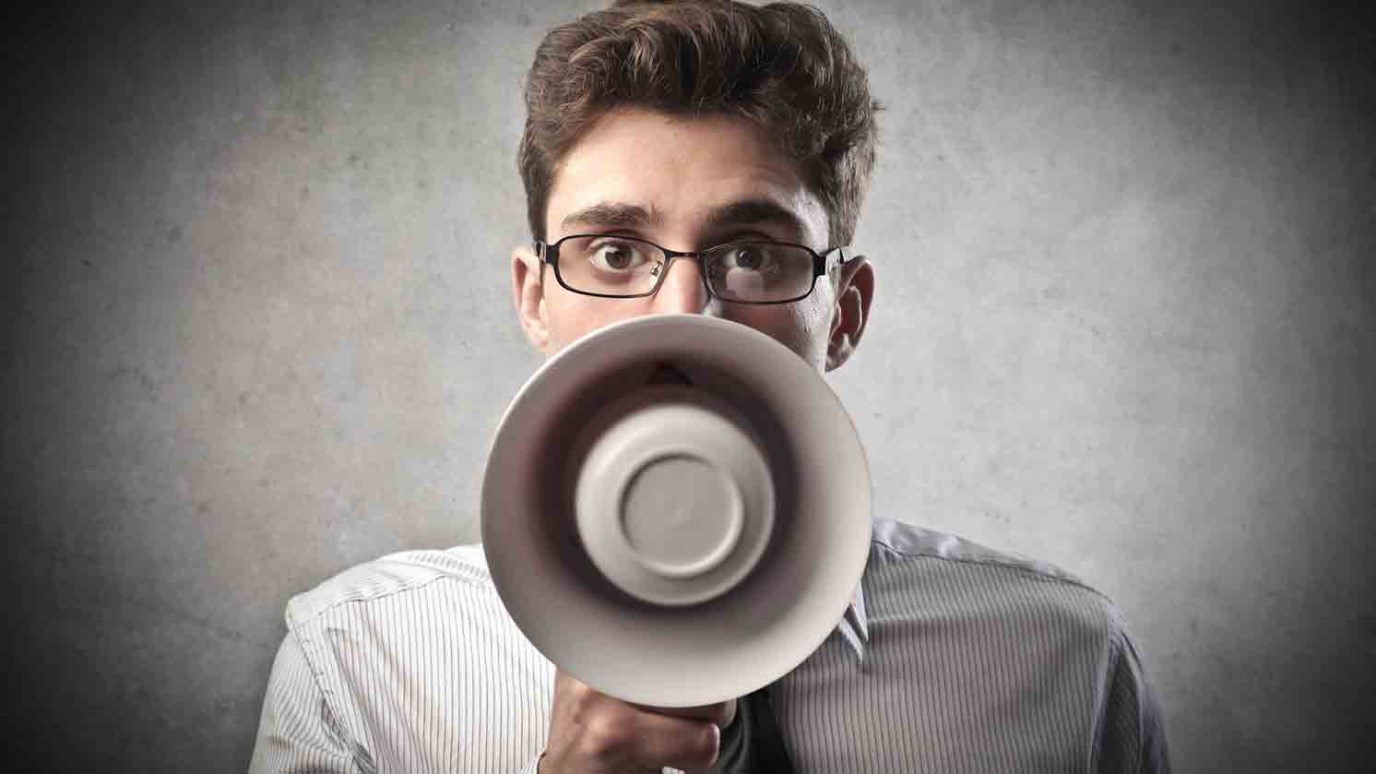 Suffering is like a megaphone that wakes us up to our need for God. Philip Yancey shares the one thing he would shout out to Christians in America.

Q. What do you feel is the main role of suffering in the world?

S. Lewis referred to it as the “megaphone of pain.” By its nature, physical pain interrupts our daily routine and forces us to pay attention to an urgent demand of the body. If I have something in my eye, I simply must take care of it. Perhaps suffering does the same thing in a broader context. Take the September 11 tragedy in the United States.  That event had profound effects in our nation.  People flocked to church because they needed comfort, and answers.  We gained a new kind of hero: fire fighters and policemen who gave their lives on behalf of others.  We became aware of our interdependency on the rest of the world, and were ministered to by the leaders of so many countries who offered support.  That same pattern can happen in families, in groups, in churches, when suffering strikes.  Like a megaphone, suffering interrupts life and turns our attention to ultimate things.  Some people ignore the megaphone, and some pay attention.

Q. If you could shout one thing from the rooftops to Christians in America, what would it be?

I think back to a quote from the early church theologian named Irenaeus. “The glory of God is a person fully alive,” he said.  A lot of people think of Christians as living some kind of half-life or two-thirds life.  I’m fully convinced that Jesus came to show us how to life a full life.  I can’t imagine anyone following Jesus around, then sadly shaking their head and saying, “My, think of all he missed out on.”  Those who truly followed Jesus realized all they were missing out on.