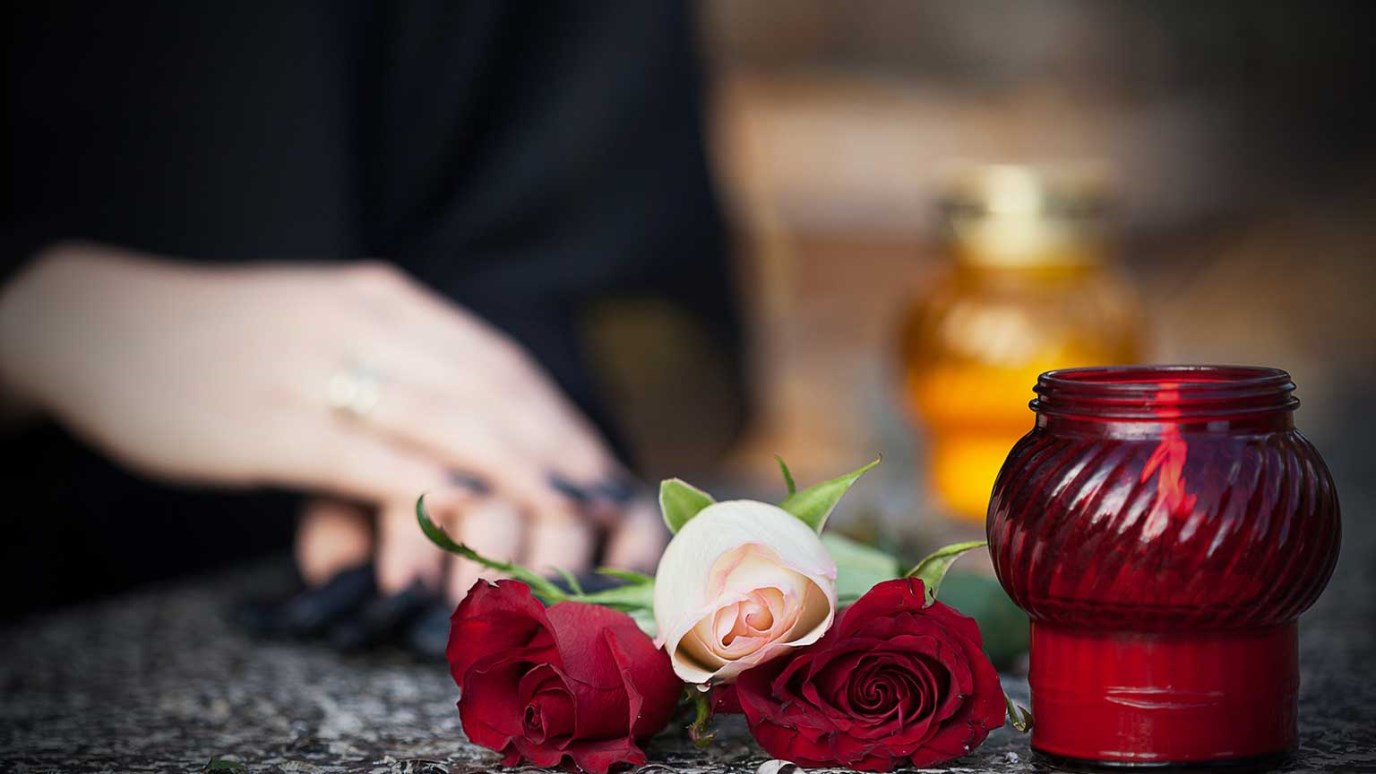 Months ago, a girl asked me what God thinks of ghosts. I hemmed and hawed because . . . I had no earthly idea. Let's search God’s Word for an answer.

I’m sure you’ve heard talk of ghosts—maybe on a show like Ghost Whisperer, a movie like The Sixth Sense, a visit to a haunted house, or those chilling ghost stories your friends tell around the campfire.

But, do ghosts really exist? And what exactly does God think about ghosts?

First, a definition. According to Wikipedia,

“A ghost is the soul or spirit of a dead person or animal that can appear, in visible form or other manifestation, to the living.”

God’s Not a Fan

Ghosts don’t just roam around on the earth at their will. (Many believers point to verses like 2 Cor. 5:8 to indicate that spirits don’t “hang around” on earth after they die.) You don’t have to worry about bumping into one if you’re out walking through the cemetery on a damp, fall evening.

Ghosts (the spirits of the dead) have to be proactively contacted through a witch, medium, or spiritist. And God is super clear about what He thinks of that practice:

Even though King Saul knew this, he decided to consult the dead anyway. You can read all about it in 1 Samuel 28:3–19. He’s not the only one tempted to do this, though. Teens just like you try to contact the dead every day.

Eight years ago, in 2006, the Barna Group surveyed 4,000 teens. The study found that three-quarters of U.S. teens had “engaged in at least one type of psychic or witchcraft-related activity, beyond mere media exposure or horoscope usage.” Ten percent had participated in séances, where they tried to contact the dead.

How about you? Have you ever tried to contact the spirit world? If so, what motivated you to do so? I’d love to hear about it.

Better Than Contacting the Dead . . .

If you’ve ever been tempted to contact the dead, consider this.

God doesn’t need to be contacted by a medium. Through Jesus you have direct access to Him anytime, any place,

“Since we have confidence to enter the holy places by the blood of Jesus, by the new and living way that he opened for us through the curtain, that is, through his flesh, and since we have a great priest over the house of God, let us draw near . . .” (Heb. 10:19–22).

The only way you and I can possibly have access to this holy, holy, holy God is by placing all our trust in His Son who died in our place in order to forgive and cleanse us from all our sin. After His death on the cross, Jesus was dead for a total of three days. But unlike all other dead people, He didn’t need a medium, spiritist, or witch to call Him up. He broke the chains of death and rose from the grave all by Himself—for good!

That said, here’s my question for you:

Taking Back What the Enemy Stole From Us - Church of God Convention, 2015
Francis Chan
Follow Us
Grow Daily with Unlimited Content
Uninterrupted Ad-Free Experience
Watch a Christian or Family Movie Every Month for Free
Early and Exclusive Access to Christian Resources
Feel the Heart of Worship with Weekly Worship Radio
Become a Member
No Thanks