Should We Ask Our Athletes to Give Up Their Phones? 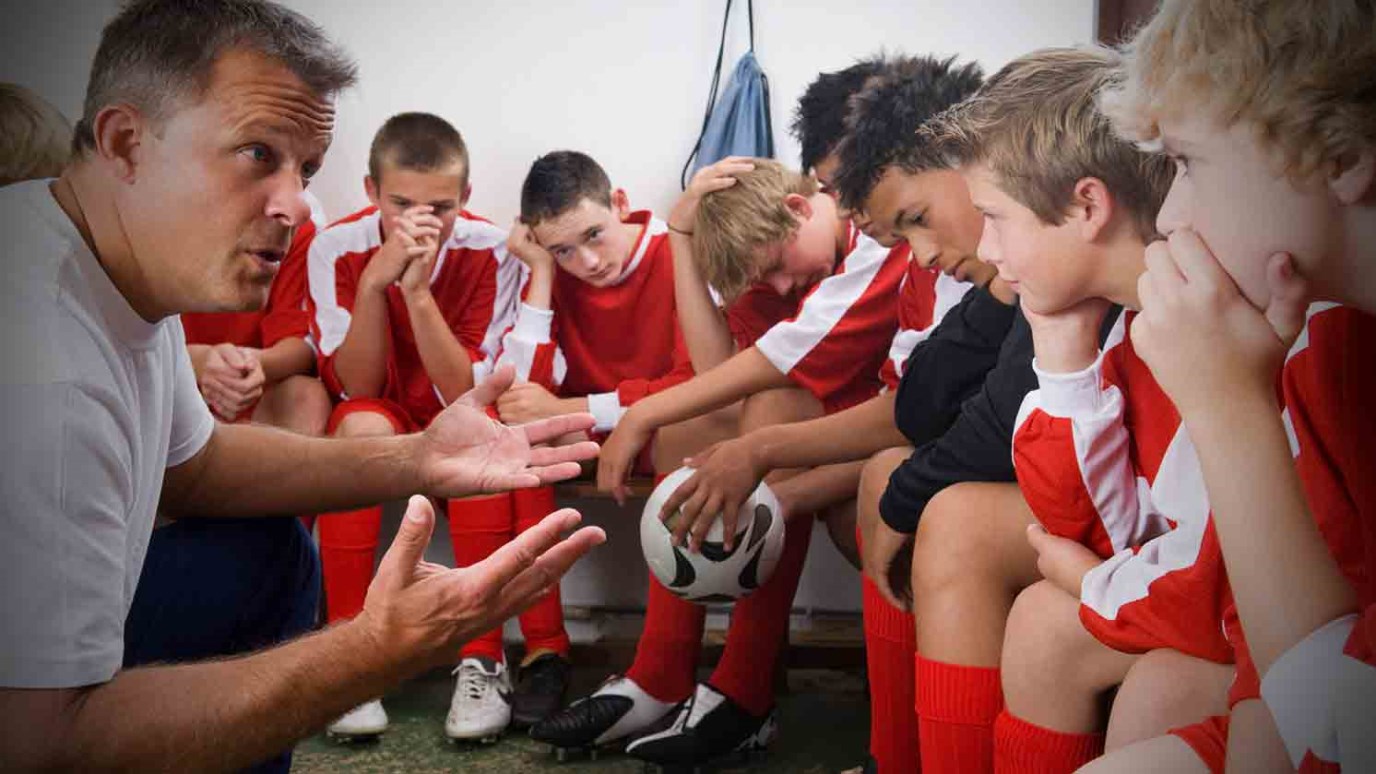 Here are six steps you can take with your team to improve communication and build connection between players.

I just finished spending time with three professional baseball teams at spring training. During meetings with all three teams, I had conversations with managers and coaches about technology and athletes.

The players’ addiction to cell phones remains an issue of contention.

If he took them away, one coach argued, he’d have a revolt on his hands. Minimally, the players would go through the day with a bad attitude. However, another coach said if he didn’t take their phones away, they’d get distracted in meetings. Both examples produce frustration for coaches and for players. Over-connection to technology, I’ve discovered through both research and conversations like these, affects athletes across the nation in three big ways:

Athletes just don’t go deep with each other and generate the camaraderie that was once enjoyed on teams. Research below identifies the inability to go deep.

Athletes, because they’re human, just plain get distracted. Sure we multi-task more today, but we actually don’t focus any better. We divide our attention.

Research from the University of Michigan points out that technology is a source for the 40 percent drop in empathy among collegians.

So what should we do about the phones?

Sherry Turkle is a professor within the program in Science, Technology and Society at M.I.T. and the author of “Reclaiming Conversation: The Power of Talk in a Digital Age.” She has been researching the impact of technology on our conversations and learning for thirty years now.

She notes that these days, people feel less of a need to hide the fact that they’re dividing their attention. In other words, people expect others to be looking down while in a conversation or during a meeting. Turkle writes, “In a 2015 study by the Pew Research Center, 89 percent of cellphone owners said they used their phones during the last social gathering they attended. But they weren’t happy about it; 82 percent felt the way they used their phones in social settings hurt the conversation.”

Research shows that college students refer to the “rule of three.” In a discussion among five to seven people at a meal, you have to check that three people are paying attention—meaning their heads are up—before you give yourself permission to look down at your phone. The discussion progresses, but with various people having their heads up to actually offer eye contact. It’s the new “polite.”

The result? You guessed it. The discussion remains superficial. No real substance. As a coach, I don’t think that’s what you’re shooting for. So what do we do?

Six Steps You Can Take with Your Team:

This can work to your advantage. It communicates that you’re not just an “old fogy” who doesn’t get the world we live in. These kids will operate in a different world than we did, and we must prepare them for it. One coach who recently won a state championship believes he enhanced camaraderie when he expanded his player’s use of phones during certain times. Lean in to your players and they’ll lean into you.

Choose your battles wisely, but I believe it’s healthy to establish phone free periods, where teammates know they must be fully focused on who and what is in front of them in the moment. Perhaps you can list all the times your team spends together, then select the times you feel most strongly about them not having a portable device in their hand. Furnish this clear direction from the beginning to establish guidelines.

This simply means that social media and cell phone use are not evil, but they take second place to who is in the room. When a student athlete is interacting via a text, Instagram or Twitter, in front of others in the room, they are disrespecting the time and commitment of those who are present. Priority should always be given to those who showed up and are in the room. Screens are for use during breaks.

Several professional sports teams now implement this rule. They’re holding shorter meetings (due to shorter attention spans) and permitting social media fixes during the breaks. Meeting times may be 30-45 minutes long, with 15 minute breaks in between sessions. Every coach must determine what works for his or her team, but I suggest you find ways to allow for technology, so they’ll be focused in meetings.

A 2014 study at a device-free outdoor camp showed after five days without phones, campers were able to read facial emotions and correctly identify the emotions of actors in videotaped scenes significantly better than a control group. Empathy for others grew. We’ve known for years how phones next to our beds reduces quality sleep. Further, Ford’s 2016 Trends Report reveals an average day hunching over a phone reduces lung capacity by up to 30 percent. It pays to break free.

Pair up players with teammates who are unlike them, and give them questions to get acquainted—without phones around. Studies of conversation show when two people talk, the mere presence of a phone on a table between them changes what they talk about and the degree of connection they feel. People keep the conversation on superficial topics. After the conversation, have teammates introduce each other.

In short, what if at the beginning of a season, you equip them to be counter-cultural. Don’t just cave in to what’s trending. Lead them . . . and they’ll be better for it.

Sex Series - What To Tell Your Kids
Dr. Tim Kimmel

Praying for Your Family
Family Talk

Is the Golden Calf of Youth Sports Having Babies Within Our Families?
Manhood Journey
Follow Us
Grow Daily with Unlimited Content
Uninterrupted Ad-Free Experience
Watch a Christian or Family Movie Every Month for Free
Early and Exclusive Access to Christian Resources
Feel the Heart of Worship with Weekly Worship Radio
Become a Member
No Thanks