Should I Read My Wife’s Texts? 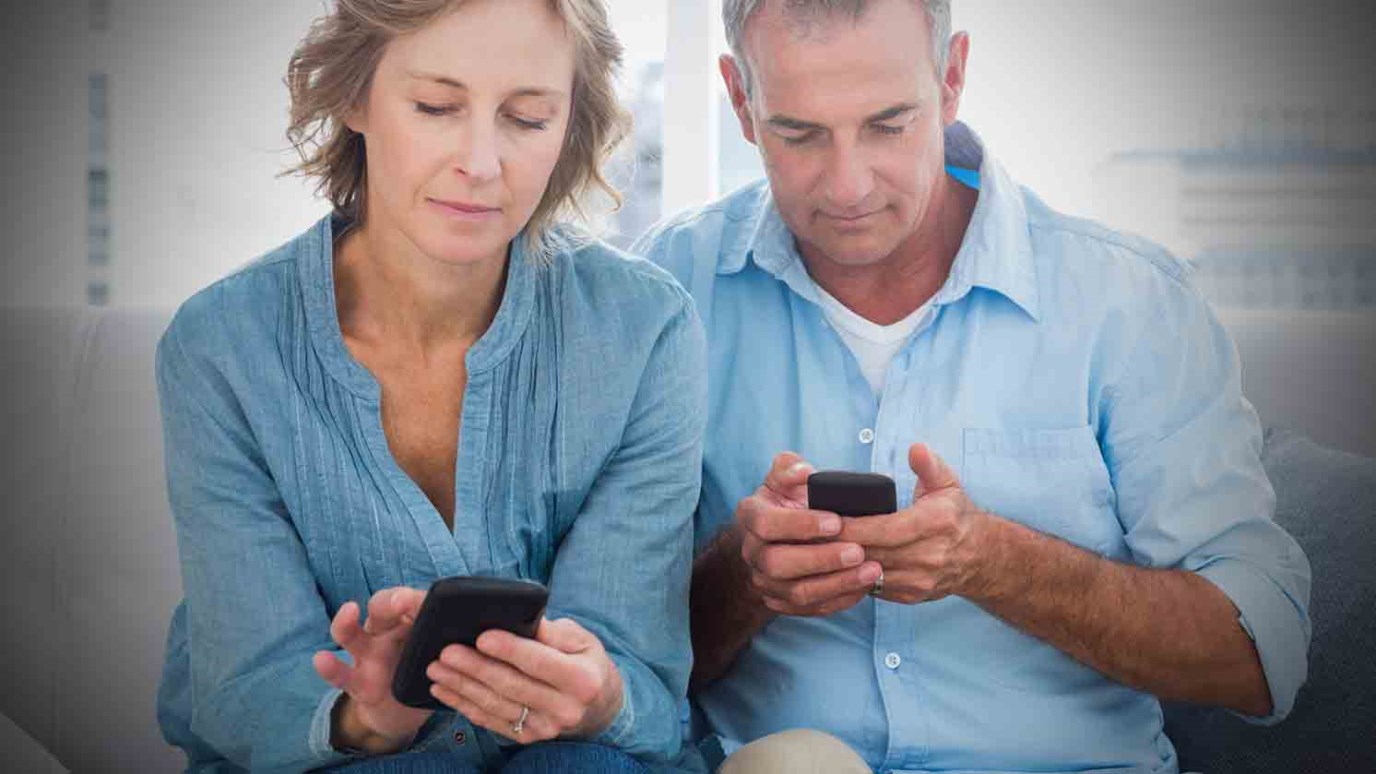 Unwarranted, suspicious, controlling curiosity could kill a marriage! Learn what to do to control your overwhelming curiosity.

My wife is the best person I know; she’s funny, warm, affectionate, and a hard worker. She’s also a great homemaker for me and our kids. We could have a fantastic marriage. The problem is me. I have no reason to suspect her of anything at all. In fact, I’m sure she’s never even considered cheating on me, but I’m extremely curious about who she e-mails and texts. If we’re together and her phone chimes, it’s almost impossible for me not to ask who it is, even though it has started to really bother her.  Since I have no suspicions, why do I act this way? More importantly, what can I do to stop this behavior before it becomes a problem?

You know that phrase “Curiosity killed the cat?” Well, I can tell you, that type of unwarranted, suspicious, controlling curiosity could kill a marriage too.

And seriously, what in the world are you wondering about? Who she’s really having lunch with when she tells you she’s meeting her friend Janet? If your son really has a dentist appointment when she tells you that’s who’s on the line?  It’s not unusual for couples to share who is calling, of course. But since you say that you know logically there is no reason to be suspicious, and you’re still acting as if you are, that’s a problem.

We can all think of times when we have done something we knew was wrong, out of overwhelming emotion. When has it ever ended well? Letting negative emotions rule how you respond to things can even have life-shattering consequences and produce far more pain than you started with.

In a 2013 study reported in the UK newspaper, The Telegraph, 34 percent of women said they’d snooped into their partner’s emails or texts. But wait! Nearly twice as many men (62 percent) said they’d done the same thing.  And the respondents admitted that the loss of trust caused by snooping either started a relationship into decline or finished it off completely.

Thankfully, your actions don’t have to change solely out of sheer willpower. You can also change your feelings. The ultra- happy couples I surveyed for The Surprising Secrets of Highly Happy Marriages were happy, in part, because they had learned not to simply “exercise control” over the negative feelings; they had actually learned how to change those feelings and talk themselves out of being mad or upset …or curious and suspicious!

What might that look like? When that overwhelming curiosity comes upon you, you might tell yourself something like, I want to ask who just texted her, but if I do it will be one more signal to her that I don’t trust her. I do trust her, and I’m just curious, but that curiosity is not worth telling this wonderful woman that she’s worthy of suspicion.

You will find that as you redirect your actions, it will help to redirect your feelings. All of which helps to ensure that we are in charge … not our crazy emotions. In the Bible God tells us that when we act on and think about what is right and true, the positive feelings will follow. On the other hand, if you continue to act on the negative thoughts, you’ll reinforce them. I don’t know what your faith background is, but I would urge you: ask God for His help in making this change. And look for and rehearse what is right and true;—it’s always there somewhere.

If you still find yourself with that overwhelming curiosity, even after all of that, then it is time to get some more specific help. Find a certified therapist who can help you figure out why this suspicion is so hard to crack when you say there’s no reason for it. Is it a desire to control? If so, why? Are you feeling out of control in other areas and trying to over-control your wife as a result? Or despite your assurance that there’s no reason for suspicion, perhaps you worry, deep down, that there may be; do you feel like she tries to hide part of her life from you in some way? All of those concerns need to be addressed with the help of a professional, before curiosity does indeed kill the marriage.

In the meantime, you said your wife is funny, warm and affectionate. Dwell on those wonderful qualities whenever your curiosity wants to get the best (or the worst) of you. And as your feelings change you’ll find all the other issues are much easier to deal with!

How to Trust Again, Part 1
Gary and Barb Rosberg
Follow Us
Grow Daily with Unlimited Content
Uninterrupted Ad-Free Experience
Watch a Christian or Family Movie Every Month for Free
Early and Exclusive Access to Christian Resources
Feel the Heart of Worship with Weekly Worship Radio
Become a Member
No Thanks