Should I Pray For God to Make Me More … Um … Amorous? 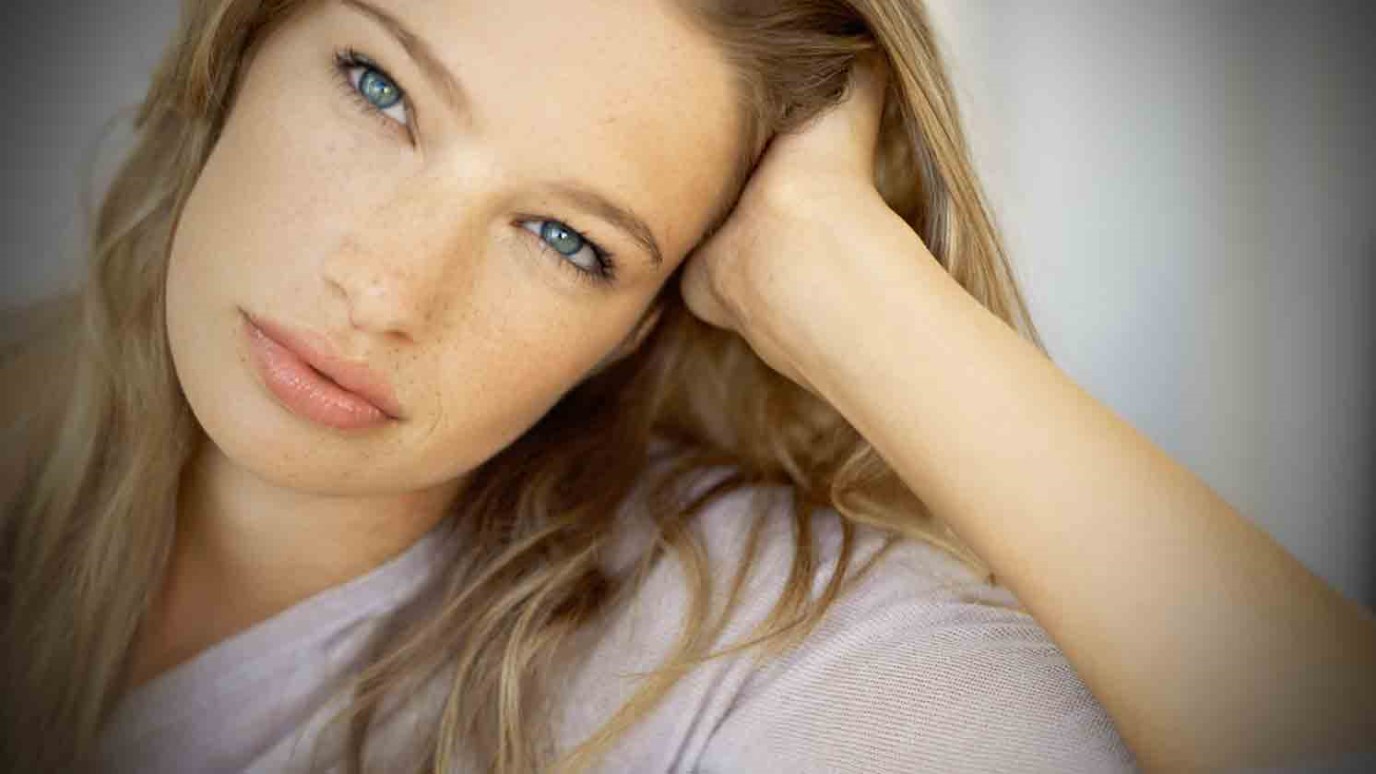 You can pray for God to give you the desire to be more amorous with your husband, but the way God has wired the human body to respond may actually be the answer to that prayer!

Since sex is so important to my husband, and since you say it’s really about a man feeling desired by his wife, what can I do to get engaged and interested instead of just “accommodating” him? I know that just “going along with it” would be pretty depressing for him. But to be honest, I don’t feel that same type of desire for him, that he apparently feels for me.  Don’t get me wrong; I enjoy it when we’re together. I just don’t have this overwhelming need to “go at it” the same way he does. Should I just pray for God to give me that desire? Or what?

— Bemused in the bedroom

At a church women’s retreat I did recently, I overheard a woman talking about this exact topic with a friend. You see, in one session on understanding men I had briefly touched on the sex topic. I knew the married men would be very motivated for their wives to understand their longing in this area! I didn’t have a lot of time for detail, but simply shared the same thing you referenced: that for most men physical intimacy is not primarily a physical need but an emotional one. If a man feels that his wife desires him, he has confidence in the other areas of life; if not, he can often feel a bit depressed.

Well, when the women at this retreat got into discussion groups, they apparently spent a lot more time talking about it among themselves than I did from the stage! And as I listened to them processing it afterward, I overheard one very blunt woman tell her friend, in all sincerity, “I know it is important for my husband, so I guess I just need to pray for God to make me feel more amorous.”

I just about spit out my Diet Coke when I heard that.

But …I also heard the heart behind it.  What this sweet woman was saying, essentially, was “Well, I don’t feel the same type of desire as my husband does, so I need to pray that God will make me feel that way.”

So is that the answer?  Certainly, there’s nothing wrong with praying that, and I would say: go for it!  But there’s another way you should probably “go for it” as well.

In many cases – not just sex, but many areas of life — I’ve noticed that when we don’t necessarily feel like doing something, God doesn’t always change our feelings so we can do it.  Instead, he asks us to do something even if we don’t feel like it…and then our feelings will follow.

You can probably see what the application is for the bedroom.  And it turns out there’s actually some fascinating science here as well.

Essentially, I’ve seen in the research with both men and women that if a spouse with a lower libido will make a habit of purposefully thinking about sex, planning for it, and then actually hopping into bed with a good attitude, not only do they usually enjoy it, but it becomes something they actually want more and more.

Sometimes you’ve got to act a certain way and trust your feelings to follow.

And over the past decade, scientists have discovered some important truths about how this applies to sex in particular.

Here’s a quick primer. As you probably know, testosterone is the main hormone that makes someone want sex.  Men have far more testosterone than women, which is the main reason that, on the whole, men are far more likely than women to think about sex and feel that type of “desire” we’ve been talking about.  Now, of course, some women have higher libido, and some men have lower libido – and those patterns, too, are tied to their individual amounts of testosterone. (Ladies, if you have the higher drive in your marriage, check out our special article series “When She Has the Stronger Sex Drive.”)

In other words: yes, pray for more desire!  But realize that when you act as if you already had that desire, the way God has wired our bodies to respond may actually be the answer to that prayer!

Wives, Fill Up Your Husband's Mental Instagram
Shaunti Feldhahn
Follow Us
Grow Daily with Unlimited Content
Uninterrupted Ad-Free Experience
Watch a Christian or Family Movie Every Month for Free
Early and Exclusive Access to Christian Resources
Feel the Heart of Worship with Weekly Worship Radio
Become a Member
No Thanks