Should I Get a Tattoo? 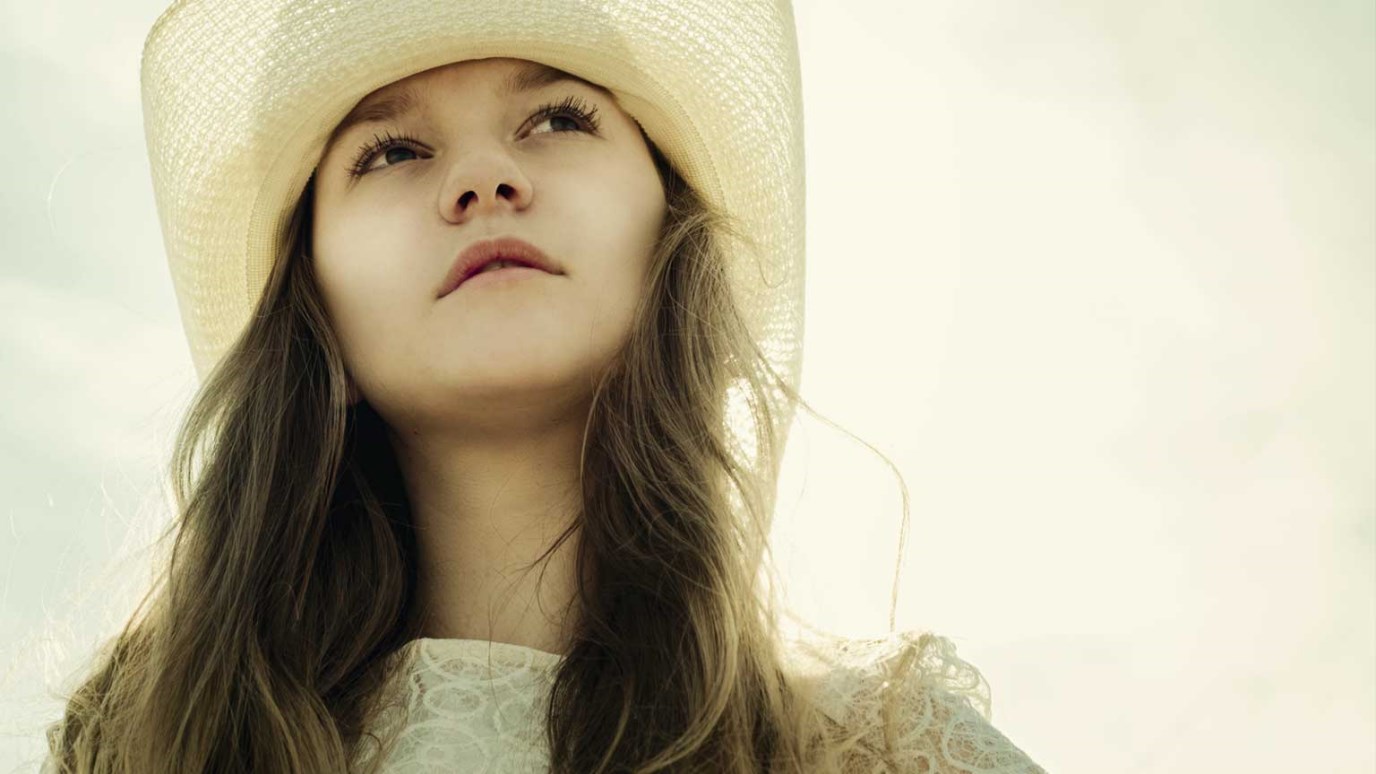 What does the Bible say about tattoos? Ultimately, it is between you and God.

What does the Bible say about tattoos?

Are tattoos a sin? Is it a sin to get a tattoo? The only Bible verse that specifically mentions tattoos is Leviticus 19:28, “Do not cut your bodies for the dead or put tattoo marks on yourselves. I am the LORD.” With this verse in mind, I want to point out flaws in both sides of the argument. Some who oppose tattoos will point to Leviticus 19:28 and say “case closed, it is a sin to get a tattoo.” The problem with this line of reasoning is that there are many commands in the Old Testament Law, and in the Book of Leviticus especially, that Christians do not obey. For example, the verse immediately prior to Leviticus 19:28 states, “Do not cut the hair at the sides of your head or clip off the edges of your beard” (19:27). If we are going to use Leviticus 19:28 to outlaw tattoos, we should also outlaw everything else that the Old Testament Law forbids. The key point is this – Jesus’ death fulfilled and completed the Law, ending its requirements on us (Romans 10:4. Galatians 3:23-25, Ephesians 2:15)

Therefore, the law against tattoos is not binding on Christians. As a result of the inapplicability of Leviticus 19:28, some will argue that since the Bible does not speak against tattoos in a New Covenant context, it is acceptable to get tattoos. The problem with this line of reasoning is that there are many things the Bible does not specifically speak against. The Bible being silent on an activity does not necessarily indicate approval of that activity. Some who approve of Christians getting tattoos will also point to Revelation 19:16  and claim that Jesus has a tattoo, “On His robe and on His thigh He has this name written: KING OF KINGS AND LORD OF LORDS.” The text does not say that it will be a tattoo. It could be written by a magic marker for all we know, or it could be a henna (non-permanent) tattoo, or it could be metaphoric/symbolic, not literal. Whatever the case, Revelation 19:16 does not say Jesus has a tattoo. Even if it did, it would not be blanket permission for Christians to get tattoos.

So, if arguments from both sides are flawed, what is the answer in regards to tattoos? For me, this issue seems to be primarily a struggle with Christian freedom. It would be so much easier if we just had an exhaustive list of do’s and donts Christian freedom is uncomfortable because it forces us to truly examine our motives. That is why Christians tend to go to one extreme or the other, legalism or licentiousness. Legalism is easier because it provides us with the list of do’s and don’ts. Licentiousness is easier because it focuses on the “freedom” in “Christian freedom” while ignoring the “Christian.”

Perhaps the most applicable verse on the question of whether getting a tattoo is a sin would be Romans 14:23, “For whatever does not proceed from faith is sin.” Sometimes, if you have to ask the question of whether something is right or wrong, it is a sign that it is wrong. As Christians, we should never do anything unless we are absolutely convinced that it is right. Further, we should never do something just because someone else says it is right. If you are absolutely convinced that getting a tattoo will be pleasing to God, honoring to God, and an increase in your being a light to the world – I will not stand in your way of getting a tattoo, nor will I claim that you have sinned by getting a tattoo. Ultimately, it is between you and God.

I seriously doubt I will ever get a tattoo. I am just not convinced that it is right to permanently mark my body with a tattoo. Speaking of Christian freedom,1 Corinthians 6:12 states, “Everything is permissible for me, but not everything is beneficial” (see also 1 Corinthians 10:23). Might tattoos be permissible? Maybe. But, I simply do not see how they can be considered beneficial. For me, then, it would be a sin to get a tattoo because there is doubt, not faith (Romans 14:23).

Some general questions you could ask yourself:

Reflect on your age, if you are under 25 you may want to hold off for a year or two. The younger years are often given to impulse. If you’re going to have it for the rest of your life, putting it on hold to see if your feelings change won’t hurt anything.

Who Is the Antichrist?
Dr. Jack Graham

Is There Proof Jesus Is the Messiah?
Sean McDowell