Should I Expect to Die for Jesus? 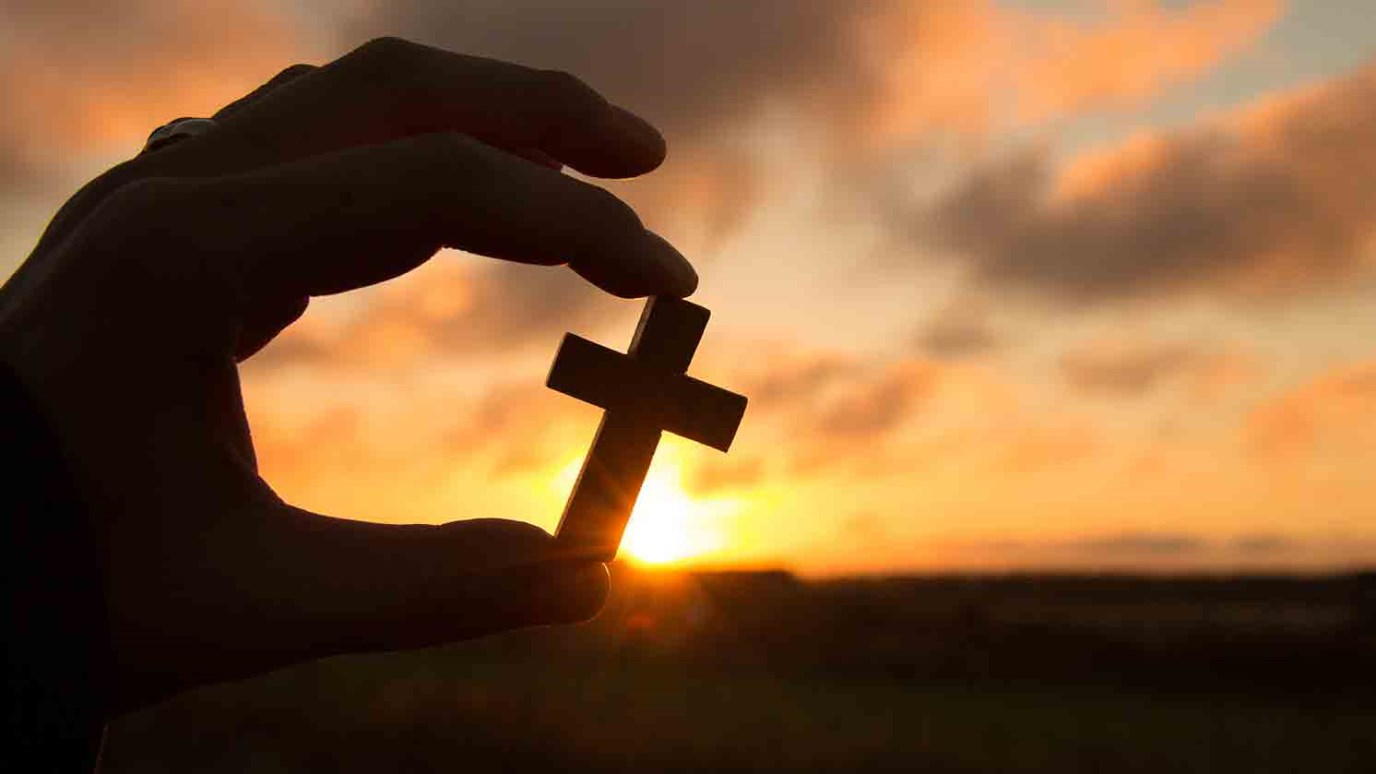 Generally speaking, God is not looking for us to be martyrs. He desires that we live victoriously as strong witnesses who win souls for the kingdom of God.

Q: Should I expect to die for Jesus?

A: Kenneth Copeland has taught that there was a time in history when the whole Body of Christ was under a unique attack of the enemy. During that time, many believers received the anointing of God to endure martyrdom (dying for Jesus). He believes the anointing was there to experience this without pain. (Stephen, for example, simply fell asleep in Acts 7:60.) Unfortunately, when God stopped that spirit of death, much of the Body of Christ still kept a “martyrdom mentality.” Believers were so used to suffering, they continued to think this was necessary even though that level of persecution had stopped.

Yes, some Christians still face martyrdom in areas where there is religious persecution. But generally speaking God, is not looking for us to be martyrs. He desires that we live victoriously as strong witnesses who win souls for the kingdom of God. Along with having fellowship with the Father, that is our main purpose for being on the earth (Mark 16:15-18).

According to Psalm 91:16, it is not the will of God that His people die before their time. God has called all of us to finish our course in this life (2 Timothy 4:7-8). The only suffering we should be enduring is that which we encounter when we stand against the forces of evil. Even then, God expects us to come out winners (John 16:33; 1 John 4:4).

We should follow the example of the Apostle Paul in suffering for Jesus. During his lifetime he suffered many persecutions and afflictions, and said all who live godly in Christ Jesus would also suffer persecution. Paul, however, went on to say the Lord delivered him out of them all (2 Timothy 3:11-12). That’s where we should be aiming our faith—expecting to be delivered!

Persecution comes from Satan to steal the Word, but we have authority in Christ to walk in victory as overcomers. “God’s word lives in your hearts, and you have won your battle with the evil one” (1 John 2:14). Make the quality decision that you will put the Word first place and final authority in your life, let it live in you, and be an overcomer (John 15:7).