Should I Befriend Non-Christians? 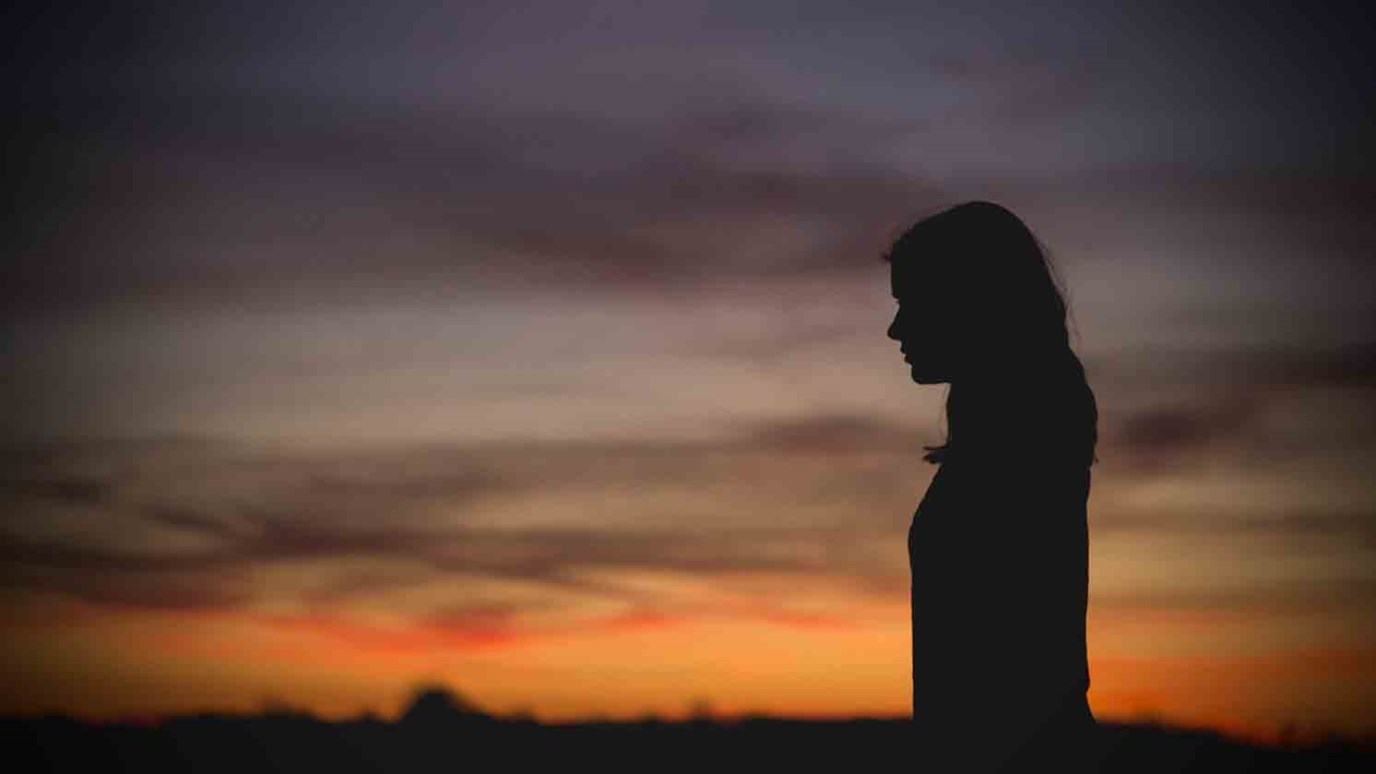 Should Christians befriend non-Christians? As we seek to stand for God’s truth, this is a question worth asking.

So you’re a Christian, but your friend isn’t. Maybe she’s on the fence, ambivalent (a.k.a. agnostic), or she’s made up her mind that God doesn’t exist. Maybe you have friends who worship Buddha or Mohammed and believe that someone other than Jesus is god. Most of us have this kind of friend, but should we?

You’ve asked a version of this question often on the blog, leaving comments like these:

I have quite a few friends who I really think I can be a positive influence on and who are really sweet once you get to know them, but they don’t always dress the way they probably should. Do you mean that that can reflect on me and I should like . . . break off a relationship?

I’m a very social person. I mean I’m not into all the things they do, but I do like to meet new people and be nice to them. Does it mean I can’t be friends with bad people? We need to have a positive influence on them, right?

The underlying question here is “should Christians befriend non-Christians?” As we seek to stand for God’s truth, this is a question worth asking.

In Scripture, we frequently find Jesus hanging out with sinners. Matthew 9:9–13 describes Him having dinner at the house of Matthew the tax collector. Matthew and Jesus were joined by “many tax collectors and sinners” (v. 10). Jesus initiated this dinner party with “sinners,” and Matthew went on to become one of His twelve disciples.

He had one purpose in mind in spending time with non-believers, and that was to point them toward truth.

The reason why Jesus spent time with sinners is the clincher here. When questioned by the Pharisees for His decision to spend time with non-believers, Jesus said this: “Those who are well have no need of a physician, but those who are sick. . . . For I came not to call the righteous, but sinners” (vv. 12–13).

We have a word for what Jesus did at that party. We call it witnessing.

Jesus didn’t hang out with sinners because they were the cool kids. He wasn’t drawn to the danger and rebellion they had in their lives. He didn’t run with a rough crowd to get back at His parents. He had one purpose in mind in spending time with non-believers, and that was to point them toward truth.

“You are the salt of the earth, but if salt has lost its taste, how shall its saltiness be restored? It is no longer good for anything except to be thrown out and trampled under people’s feet.

“You are the light of the world. A city set on a hill cannot be hidden. Nor do people light a lamp and put it under a basket, but on a stand, and it gives light to all in the house. In the same way, let your light shine before others, so that they may see your good works and give glory to your Father who is in heaven” (Matt. 5:13–16).

We see in the example of Jesus and in the teaching of Jesus an invitation to befriend those who don’t hold the same beliefs we do, but that invitation comes with a warning or two.

Three Guardrails for All Friendships

I was teaching on a college campus recently, and I encouraged the girls who were listening to befriend people who don’t hold their beliefs. That statement was met with some pushback along with the question, “Is every Christian girl mature enough to have non-believing friends?”

That’s a hard question that doesn’t come with easy answers, but as I thought through my response, I considered these three friendship guardrails.

1. Not every friend is best friend material.

Jesus had concentric circles of friends.

Heed the warning of 1 Corinthians 15:33: “Do not be deceived: ‘Bad company ruins good morals.’”

Being friends with non-Christians is not a permission slip to always do the things they do or go the places they go. It doesn’t fly to justify spending time at parties, watching movies you shouldn’t watch, spending insane amounts of time online, dressing immodestly, or using crude language in the name of influencing others. When stacked up against the example of Jesus, those behaviors simply don’t hold water.

2. Love people for who they are.

Your non-Christian friends don’t need you. They need the gospel.

You don’t have to be in evangelism mode every time you are with non-Christian friends. Love them well. Share the reason for your hope in Christ when the opportunity presents itself. And pray like crazy for God to do the transformational work that only He can do.

Borrow the words of this prayer that Paul prayed for friends he knew who did not accept Christ:

Brothers, my heart’s desire and prayer to God for them is that they may be saved (Rom. 10:1).

3. Know the difference between being a friend and being friendly.

Every single person you come in contact with is made in the image of God. Whether they’re a Bible-believing Christian or convinced there is no God, they are valued by their Creator. That means we can speak to everyone, including those who disagree with our faith, with love, concern, and respect.

Be kind to the people in your school, the folks at the grocery store, and the siblings under your roof. That may not necessarily lead to deeper friendship, and that’s okay. God hasn’t called you to befriend the whole world or to share Christ with all seven billion of us. But He has called you to act as an ambassador for Him right where you are. You might be surprised how far a kind word and a smile can go toward that mission.

Keep your conduct among the Gentiles honorable, so that when they speak against you as evildoers, they may see your good deeds and glorify God on the day of visitation (1 Peter 2:12).

What Should I Do About Racism?
Revive Our Hearts

How Faith Works: Favorites
Mark Jeske
Follow Us
Grow Daily with Unlimited Content
Uninterrupted Ad-Free Experience
Watch a Christian or Family Movie Every Month for Free
Early and Exclusive Access to Christian Resources
Feel the Heart of Worship with Weekly Worship Radio
Become a Member
No Thanks