Should Christians Judge the Teachings of Their Leaders? 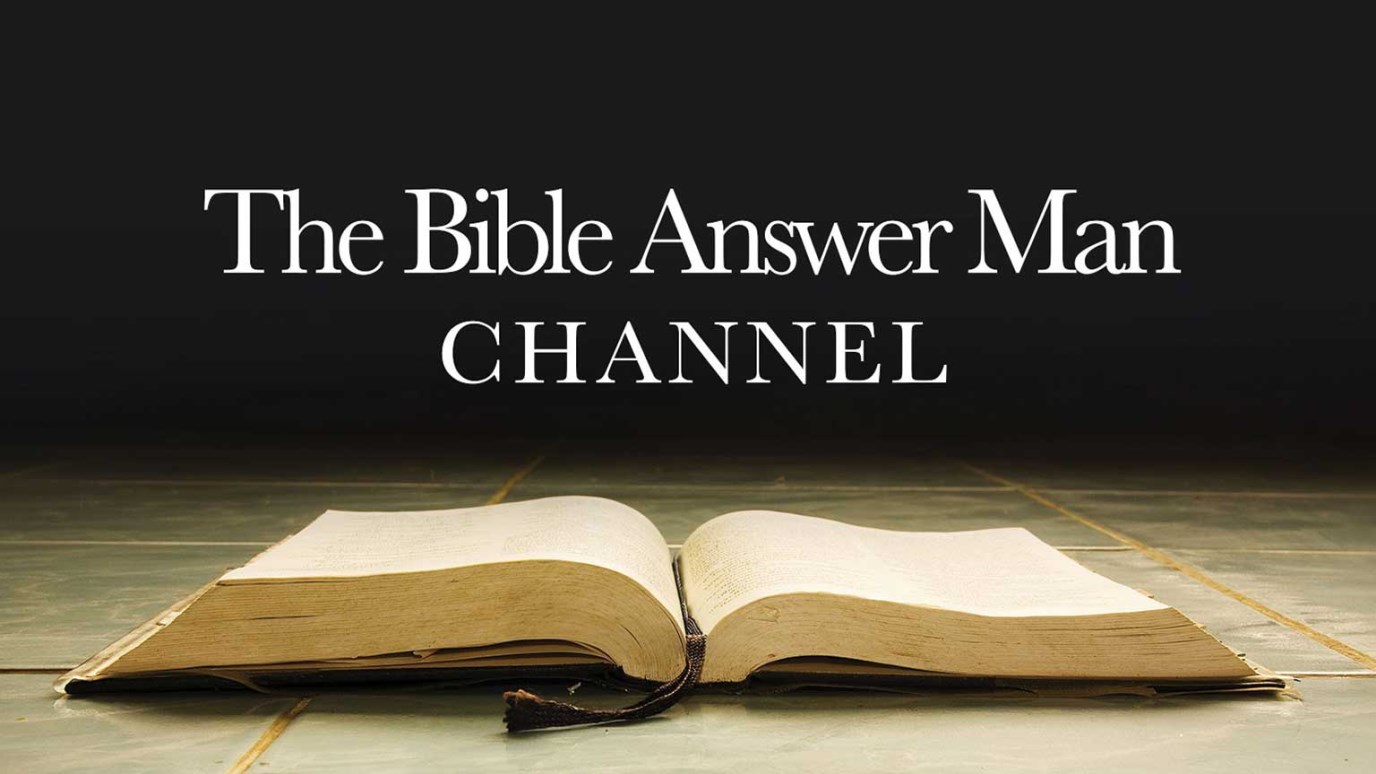 Nobody’s teachings are above sound judgment—especially those of influential leaders!

First, the precedent for making right judgments comes from Scripture itself. In the Old Testament the Israelites were commanded to practice sound judgment by thoroughly testing the teachings of their leaders (Deuteronomy 13). Similarly, in the New Testament, the apostle Paul commands the Thessalonians to test all things and to hold fast to that which is good (1 Thessalonians 5:21–22). Moreover, Paul lauds the Bereans for testing his teachings (Acts 17:11).

Furthermore, while our Lord cautioned followers not to judge self–righteously (Matthew 7:1–5), he also counseled them to make judgments based on right standards (John 7:24). In the context of his oft–misquoted command “Judge not, or you too will be judged,” Jesus exhorts us to judge false prophets, whose teachings and behavior lead people astray (Matthew 7:15–20). Thus while we are commanded to not judge hypocritically, we are nevertheless called to judge.

Finally, common sense should be sufficient to alert us to the importance of making public as well as private judgments regarding false doctrine. During the infamous Tylenol scare in 1982, public warnings were issued by the media and the medical community regarding the physical danger of ingesting Tylenol capsules that someone had laced with cyanide. In similar fashion, when spiritual cyanide is dispensed within the Christian community, we are duty–bound to warn the public. As such, Paul publicly rebuked Hymenaeus and Philetus whose teachings “spread like gangrene” (2 Timothy 2:17–18; cf. Galatians 2:11–14).

Must Women in Church Be Silent?
Hank Hanegraaff