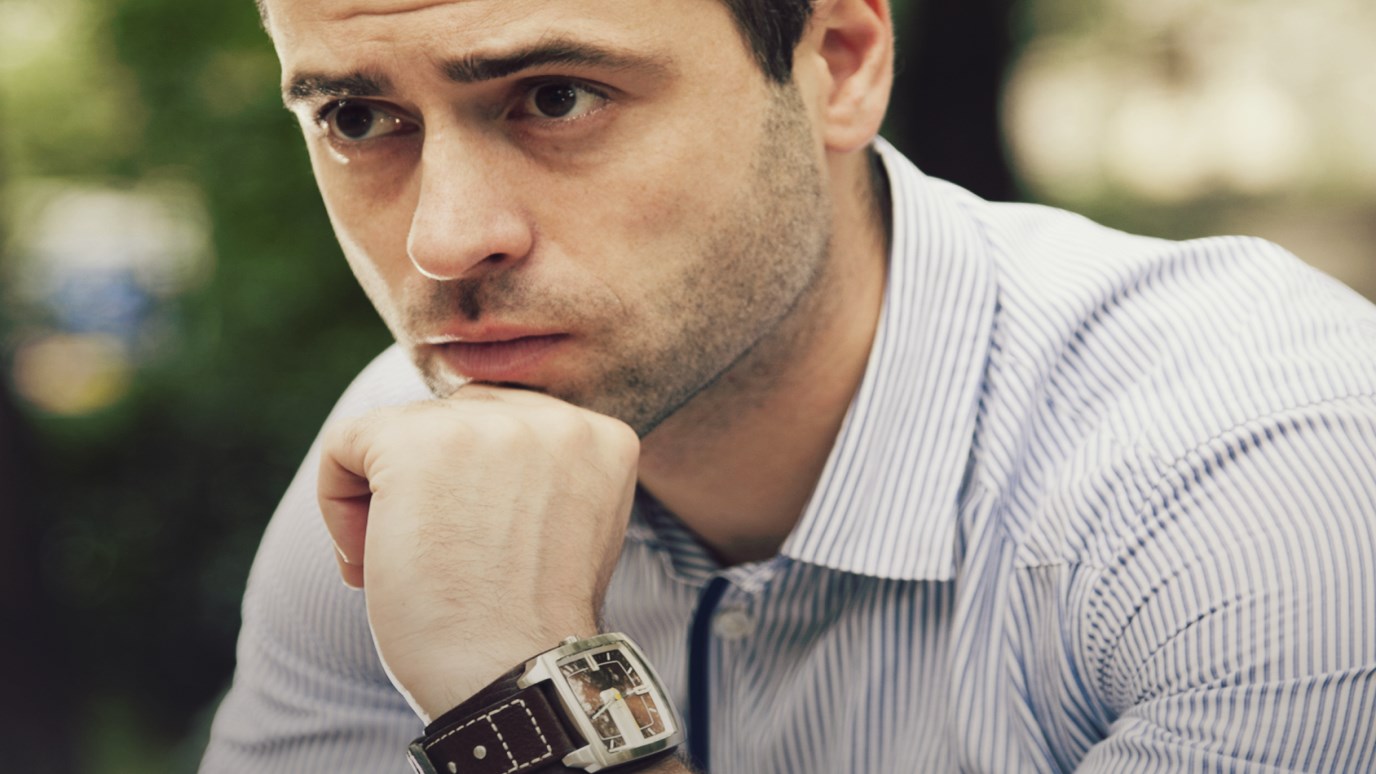 Sean McDowell explores if Darwinian evolution can be wedded with orthodox Christianity without doing damage to either one.

The title of the book Should Christians Embrace Evolution? caught my attention because I’ve been thinking about this for some time. The interesting question is not whether Christians can believe in evolution. Of course they can. There are many Christian apologists and theologians who believe in evolution that I deeply respect, such as Alister McGrath and Dinesh D’Souza.

The question is whether or not Darwinian evolution can be wedded with orthodox Christianity without doing damage to either one. For the past couple years I’ve read the main works of theistic evolutionists such as Francis Collins (The Language of God), Kenneth Miller (Only A Theory), Denis Alexander (Creation or Evolution: Do We Have to Choose?), and Karl Giberson (Saving Darwin). They all seem to have a common goal: mold Christian theology to fit neo-Darwinian evolution. In other words, strip Christianity down to its bare bones so it can be consistent with evolution. After reading these works one thing become clear: theology can be molded and adapted to accommodate evolutionary theory, but not vice versa.

Should Christians Embrace Evolution? raises both theological and scientific objections to theistic evolution. In the foreword to the book, Wayne Grudem says that adopting theistic evolution leads to many positions contrary to the teaching of the Bible. Grudem criticizes our secular culture for accepting evolution as the grand meta-narrative for life, which he says, allows them to live without moral restraint and fear before God. As for theistic evolutionists, he criticizes them for acquiescing to this massive attack on the Christian faith and believing that although God exists, he is virtually an invisible deistic being “who makes absolutely no detectable difference in the nature of living beings as they exist today” (p. 10). It won’t be long, says Grudem, before people conclude that God isn’t even a part of the picture.

You may disagree with Grudem, but his criticism (as well as the rest of the contributors) shouldn’t be ignored. People quick to embrace evolution without considering the theological and scientific implications should read this book and count the cost. But don’t be fooled by the title. It’s not a two-sided discussion about what Christians should believe.  The book ends with these words: “Should Christians embrace evolution? Our answer is an unequivocal ‘no’!”

One particular issue raised by this book is the historicity of Adam. The popular theistic evolutionary site (www.biologos.org) has recently had some posts about this very topic.

Karl Giberson, for example, is convinced that Genesis is not historical at all. He concludes, “The Genesis story of creation loses all contact with natural history and starts to look strangely like an old-fashioned fairy tale that might teach a lesson, but certainly makes no claims to historicity” (Saving Darwin, 8). To support this claim, he points to the fact that the word “Adam” in our English Bibles simply means “man” in Hebrew and “Eve” means “woman.” Giberson says, “I began to wonder how an old story about a guy named ‘Man’ in a magical garden who had a mate named ‘Woman’ made from one of his ribs could ever be mistaken for actual history.”

In his chapter, “Adam and Eve,” in Should Christians Embrace Evolution? Michael Reeves asks why we must choose between “Adam” being used as a literary device and as a reference to a historical person. Literary devices need not imply non-literal. There are many examples in the Bible where the two are compatible. He lays out a few additional arguments for the historicity of Adam.

Scriptural support for the historicity of Adam is also found in the genealogies of Genesis 5, 1 Chronicles 1, and Luke 3. While genealogies do admit names for various reasons, there are no known instances of the addition of mythological or fictional characters to an otherwise historical list. Furthermore, Jesus’ teaches on marriage (Matt 19:4-6; Mark 10:6-9) as well as Jude’s reference to Adam (Jude 14) indicates that they viewed him as historical. And when Paul spoke of Adam being created first and woman being created from him he was clearly assuming a historical account of Genesis 2 (1 Cor 11:8-9; 1 Tim 2:11-14). It is the assumption of both Old Testament and New Testament writers that Adam was indeed historical.

Perhaps the most significant difficulty with denying the historicity of Adam, says Reeves, is theological. Paul’s theology is based upon the historical reality of both Adam and Jesus. Consider Romans 5:12-21, where Paul contrasts the “one man” (Adam) through which sin entered the world with the righteousness of the “one man” (Jesus) through whom justification was offered to all men. Paul repeatedly compares and contrasts Adam and Christ, as if they are both historical figures. He makes a similar argument in 1 Corinthians 15:21-22. Paul says that death came by “one man” (Adam) but also resurrection came by “one man” (Jesus). All died in Adam, but all were made alive in Christ. The New American Commentary: Romans clarifies,

Redemption is the story of two men. The first man disobeyed God and led the entire human race in the wrong direction. The second man obeyed God and provides justification for all who will turn to him in faith. No matter how devastating the sin of the first, the redemptive work of the second reverses the consequences of that sin and restores people to the favor of God. Only by grasping the seriousness of the first is one able to appreciate the remarkable magnanimity of the second.

Paul not only uses the same language in reference to Adam and Christ, but his very argument depends upon the historicity of both. Paul’s logic would unravel if his comparison entailed a mythical figure (Adam) and a historical person (Christ). Michael Reeves explains, “With a mythical Adam, then, Christ might as well be—in fact, would do better to be—a symbol of divine forgiveness and new life. Instead, the story Paul tells is of a historical problem of sin, guilt and death being introduced into the creation, a problem that required a historical solution” (p. 45). To remove the historical problem of sin is to seemingly transform Paul’s gospel. What would be the need of the cross, resurrection, virgin birth, and incarnation if sin did not ontologically enter the human race with Adam?

I’m not sure how to get around this problem, although I’ve read some creative attempts. But it’s only one of a few theological problems that emerge for theistic evolution. You may end up disagreeing with the authors of Should Christians Embrace Evolution? but they do deserve a hearing by thoughtful Christians.

What Is Polytheism?
Bobby Conway

What Is the First-Cause Argument for God’s Existence?
Sean McDowell