Should Biblical Miracles Be Taken Seriously? 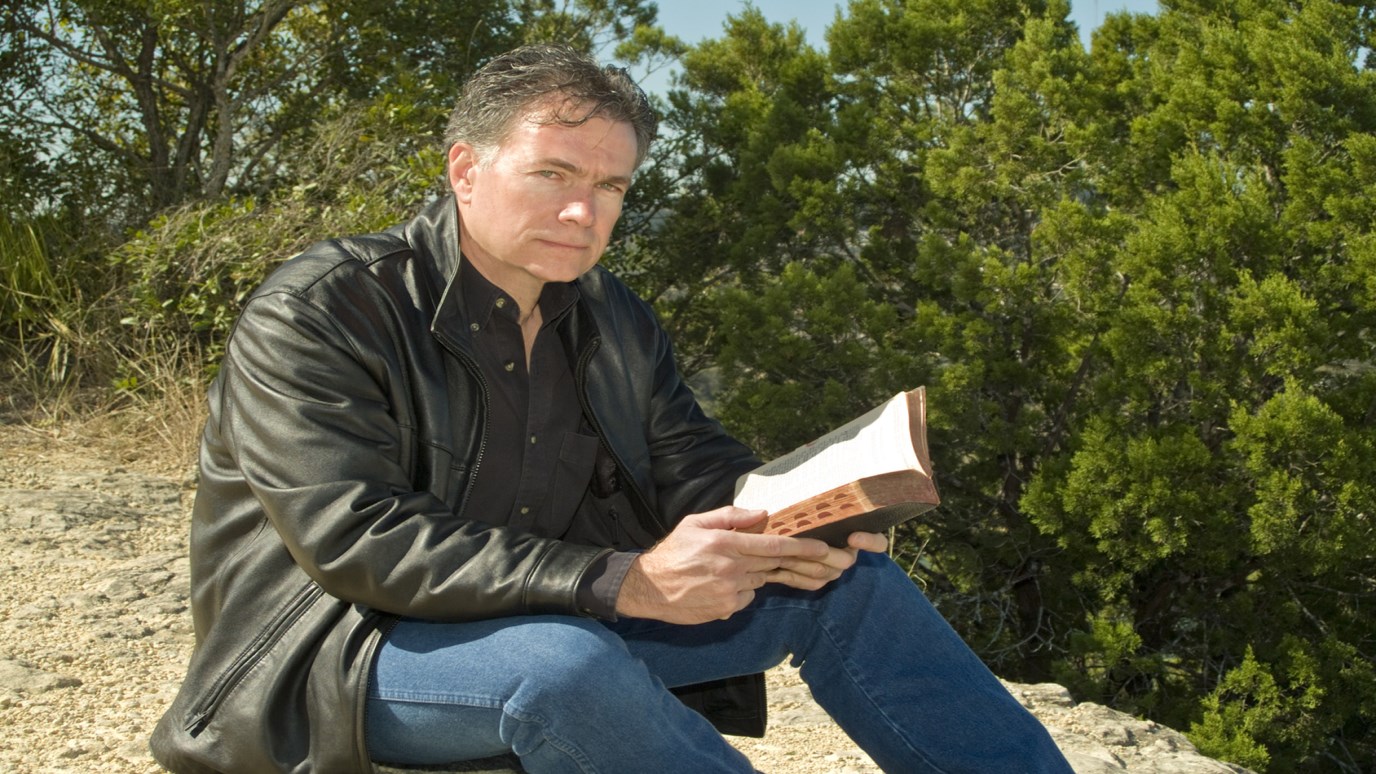 In His life and ministry, Jesus was never asked IF He performed miracles; He was always asked HOW He was able to perform them.

Some people feel that the miracles recorded in the Bible betray the fact that the Scriptures are to be taken seriously. They are compared to Greek mythology and other tales of both the supernatural and bizarre. Instead of investigating their foundation, they class them immediately with legends and folklore.

Admittedly, there are many stories from our Lord’s day among the Greeks and Romans which are so fanciful and ridiculous that they are not worthy of serious consideration. This is in complete contrast to the biblical miracles, which never offer a mindless display of the supernatural.

Of the words used in the New Testament for miracles, the common words are those expressing the ideas of “supernatural powers.” These are the words used not only by the New Testament authors, but also by the Greek and Roman writers in their stories and myths. However, in the biblical account an additional word is used, wich is seldom if at all used by the Greek and Roman authors.

The word used is “sign,” which means attesting miracle or a miraculous proof. John states at the end of his Gospel, “Many other signs therefore Jesus also performed in the presence of the disciples, which are not written in this book; but these have been written that you may believe that Jesus is the Christ, the Son of God; and that believing you may have life in His name” (John 20:30, 31, NASB).

The miracle stories as recorded in the Bible are always for a definite purpose and never to show off. There is always a logical reason for them. For example, there were 5,000 people who were in immediate need of food, which was promptly provided by miraculous means (Luke 9:12–17).

At a wedding feast in , the wine had run out. The need for wine was met by Jesus, who turned water into wine (John 2:1–11). The miracles of Jesus were performed out of love and compassion to those who were afflicted. They were also meant to be objective signs to the people that He was the promised Messiah, since one of the credentials of the Messiah would be signs and miracles.

Jesus pointed out this fact when questioned by two messengers of John the Baptist about his identity. “Go and shew John again those things which ye do hear and see: The blind receive their sight, and the lame walk, the lepers are cleansed, and the deaf hear, the dead are raised up, and the poor have the gospel preached to them” (Matthew 11:4, 5, KJV).

When reading the miraculous accounts in the Bible and especially in the Gospels, a person has to note the fact that the miracles weren’t denied by the critics. In the life and ministry of Jesus, He was never asked if He performed miracles; He was always asked how He was able to do them. They wanted to know where He derived the power and authority (Matthew 21:23).

It was impossible for them to deny that He was doing miraculous things; literally hundreds of people had been cured, and there was no other explanation. The fact of His miracles was not in dispute. They couldn’t be denied.

On the day of Pentecost, less than two months after the crucifixion of Jesus, Simon Peter told a large gathering, “Jesus of Nazareth, a man approved of God among you by miracles and wonders and signs, which God did by him in the midst of you, as ye yourselves also know” (Acts 2:22, KJV).

Peter here, in front of a hostile crowd, states that the people themselves were aware of the miracles of Jesus. Just the fact that he wasn’t immediately shouted down demonstrates that the wonders Jesus performed were well known to everyone.

The first hand testimony to the miraculous is something that does not occur either in other religions or in Greek or Roman mythology. The straightforward account of the supernatural works breaking into the natural order are recorded for us in the Bible by eyewitnesses to these events.

All of these considerations demonstrate the qualitative difference of the biblical miracles. It is important now to consider why miracles are rejected. One reason why these miracles are rejected is because they do not fit with many people’s view of the world. They have never witnessed a miracle, and they conclude therefore that miracles cannot happen or that they are impossible.

Instead of investigating the evidence for the miraculous, the whole idea is ruled out ahead of time as being totally impossible. This is not a proper way to deal with this issue, since only a person with all knowledge of events past, present, and future could exclude the possibility of miracles.

There is an appropriate historical example of this folly of ruling out something ahead of time because it does not fit with one’s view of the world. When explorers first came to , they encountered an animal that defied all known laws of taxonomy. They discovered a semiaquatic, egg-laying mammal, having a broad, flat tail, webbed feet and a snout resembling a duck’s bill. They named this animal the platypus.

Upon returning to their native land, they related their finding to the world. The people regarded their report as a hoax, since no such animal with the above characteristics could possibly exist. Even though there was reputable eyewitness testimony, it was rejected because of their world view.

They went back a second time to , and returned with the hide of a dead platypus. The people accused them of rigging a hoax again. It seems that those people took Benjamin Disraeli’s dictum seriously, “I make it a rule only to believe what I understand” (The Infernal Marriage, Pt. 1, Ch. 4). However, as Charles Caleb Colton has pointed out, “He that will believe only what he can fully comprehend must have a very long head or a very short creed” (Frank Mead, Encyclopedia of Religious Quotations, p. 17).

Many people, unfortunately, hold this type of attitude and determine the verdict before examining the evidence. This attitude is not only unscientific, but also it can be dangerous to the one holding the view. If there is a God, and if He has revealed Himself through the miraculous, then an individual is cutting off his only chance of finding this out.

By refusing to accept the possibility of God breaking into history in a supernatural way, he is destroying his only hope of understanding what life is all about. Therefore, it is of the highest importance at least to look into the possibility of miracles occurring because of the eternal stakes which are in view. There are indeed “more things in heaven and earth, Horatio, than are dreamt of in our philosophy.”