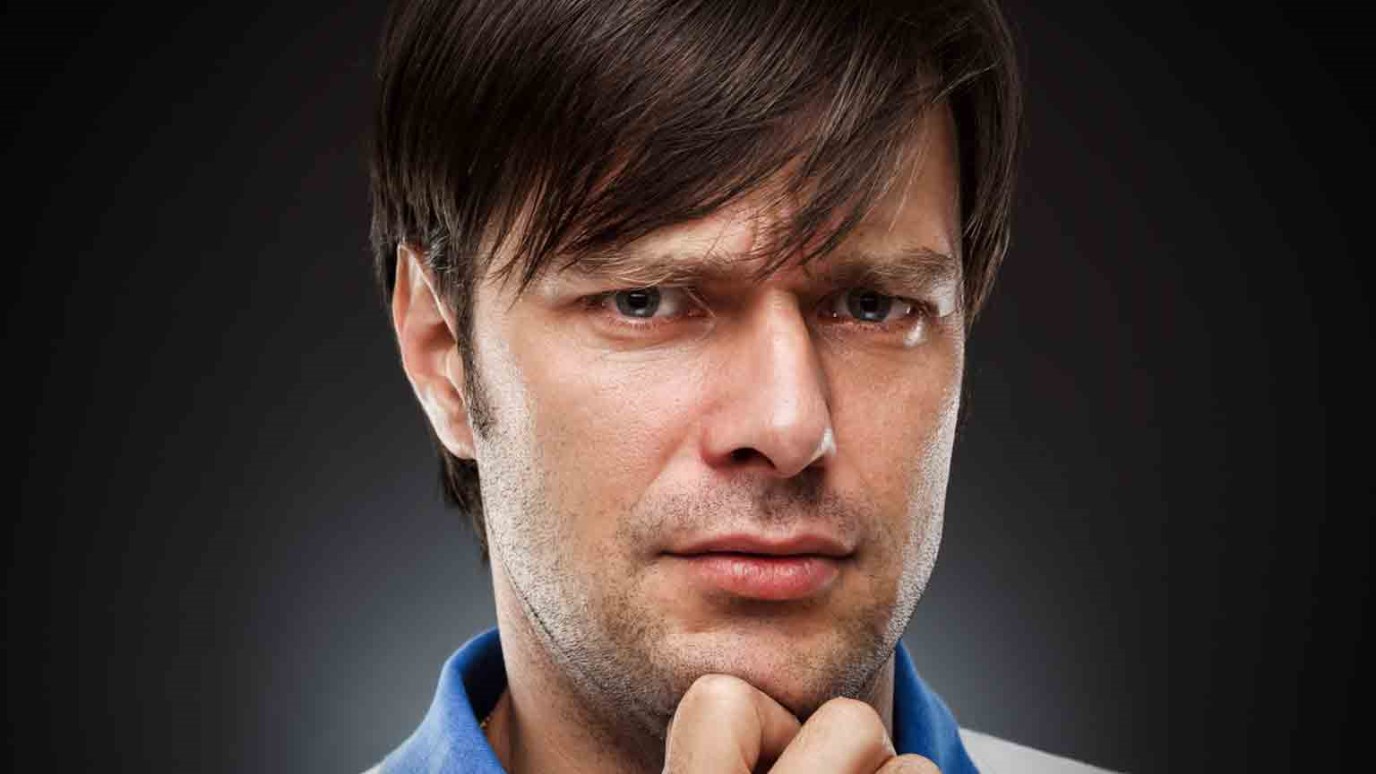 Is it okay for Christian to sue a non-Christian?

We know that we are not to sue fellow brothers and sisters in the body of Christ, but what about non-Christians?

The Bible is not quite as specific, but just because God didn’t make it a “thou shalt not”, that doesn’t mean you or I should ever sue non-Christians.

In Luke 6:30 we learn our attitude towards all people should be one of a willingness to give.  Listen carefully:

“Give to everyone who asks of you, and whoever takes away what is yours, do not demand it back.”

Did you catch that?  Everyone – that includes Christians and Non-Christians. It also is talking about theft here. When someone steals your possessions – do not demand it back.  I see a lawsuit as a legal demand.

I’m not saying that we are to let people come and steal from us or that you should not expect people to obey the law, but that our heart attitude should be that we don’t own anything and therefore don’t fight to hang on to it.

A friend of mine, a Christian, filed a lawsuit against a non-Christian over a business loss.  He felt he had every right to demand the non-Christian make up for his losses.  The lawsuit dragged on and on and on and became so expensive that it was a threat to the survival of both companies! The lawyers had instructed both clients not to talk to the other party in the lawsuit. One day, my Christian friend ignored the advice of his lawyer and went to visit the non-Christian man he had sued. To the non-Christian's shock, my friend walked into his office, got on his knees in front of the man’s desk and asked for his forgiveness. The lawsuit was dropped and the men were reconciled.  We should put Luke 6:30 into practice when our rights have been violated.

Have You Lost Your Peace Because of Financial Problems?
Chuck Bentley