Should a Wife Lower Her Expectations? 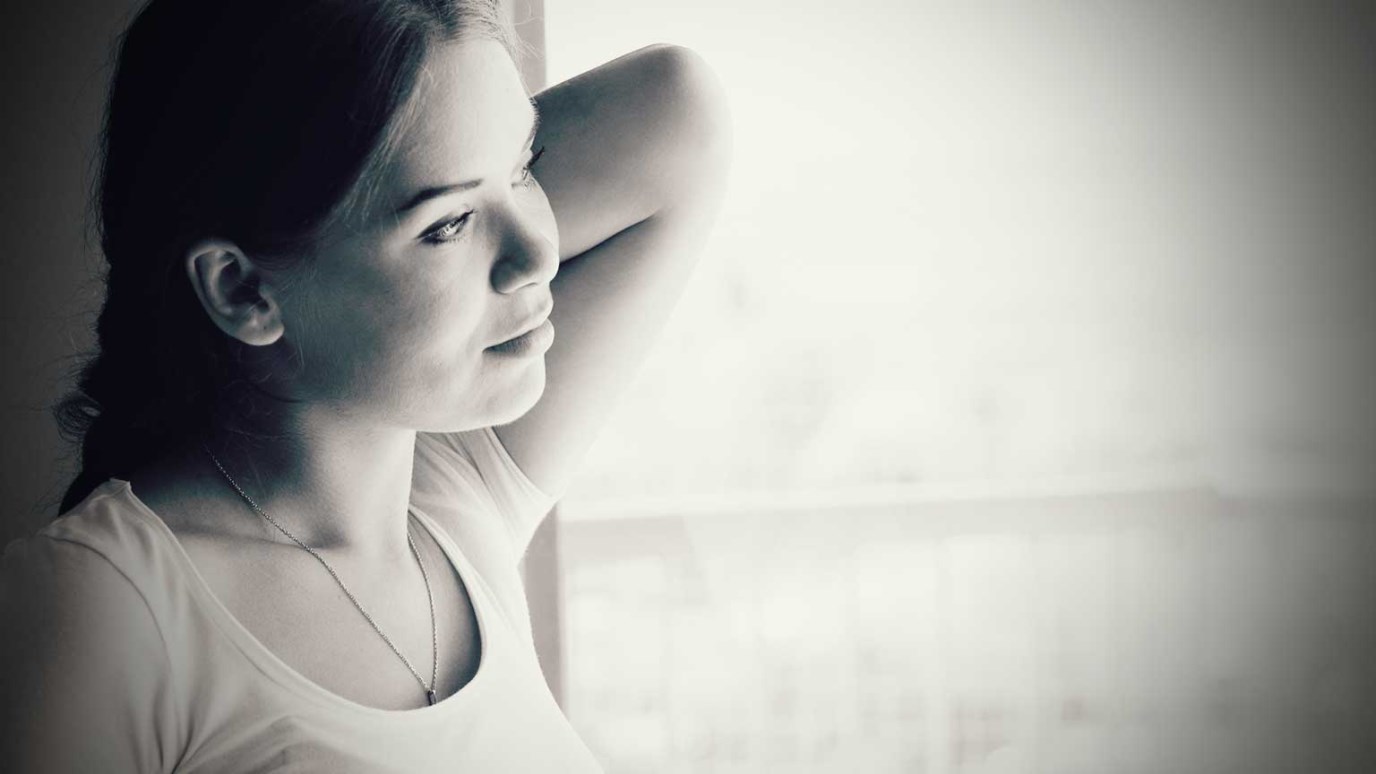 Do some wives possess unrealistic expectations, and would they be far happier given they were lowered? A husband’s actions may be wrong and the transgression should be addressed. But always?

Should a Wife Lower Her Expectations?

Years ago I read on the side of a coffee mug, “Want to be happy with me? Lower your expectations.”

We laugh since we interpret the comments on the side of the mug as lame excuse-making. Those of us who are “normal” insist that the expectations placed on another person are appropriate, and this individual is demanding license to be selfish and excused from responsible living.

But could there be some truth here? Do we to need to lower our expectations?

Do some wives possess unrealistic expectations, and would they be far happier given they were lowered?

For some the answer is “yes.” Though these wives feel strongly that they are right and their husbands are wrong, from a biblical perspective, these wives “take into account a wrong suffered” (1 Corinthians 13:11) because of their refusal to “overlook a transgression” (Proverbs 19:11).

I concede that a husband’s actions may be wrong and the transgression should be addressed. But always?

A wife writes to complain about her husband saying,

When a wife feels ever so slighted three times a week because her husband did not do something as she expected, that’s over 150 times a year. Were a husband to express himself feeling slighted 150 times over the year, the wife would be up in arms and broadcasting the verbal abuse she endures.

Before a wife says, “I do not express feeling slighted 150 times in a year,” I would have her pause. I would suggest she actually does.

As a maternally natured person, she seeks to be helpful on matters she deems important for her husband to know and change. She feels appropriately motivated. She feels he needs the insightful recommendation. She believes this will improve the marriage.

When her husband neglected to make her breakfast, the wife truly felt her husband had slighted her, but most wives do not feel as though they themselves demonstrate these insensitivities.

I will grant that point to many wives; however, they do not see another side of themselves.

Though they do not slight their husbands in those areas important to them as women, these gals become blind to what Diane failed to see about herself. She brought judgments against her husband that totally misrepresented who he was as a man. Diane realized she made snapshot judgments of her husband that ignored the overall tenor of his life.

I am not saying Diane should not have noticed her husband’s shortcomings in the home, but she was out of line when she “mentally put down her husband. She mocked his ideas and his reactions or responses and secretly made fun of his opinions…”

Why would she do this?

Some of these wrongs are mere snapshots and do not represent the movie of a husband’s life.

Though a wife assesses his shortcoming here and there, she erroneously ignores many of his good qualities that should cause her to say to herself, “In the larger scheme of things, it is no big deal that he let me sleep in and cooked breakfast for himself.” Or, “That he forgot to take out the garbage after I told him to take it out does not mean I do not matter to him. To tell him that I do not matter to him in the face of him working 55 hours a week to hand over the paycheck to me is outlandish on my part. I need to stop incriminating him from a snapshot that misrepresents his good heart. He is not insensitive and unloving; I am overly sensitive and disrespectful.”

Some wives need to learn from their husbands. I have met many husbands who do drop matters about their wives, overlooking the transgressions of their wives and refusing to take into account their wrongs. They are good men who are happy with their marriages because they have lowered their expectations. These men are more accepting and accommodating of their wives’ inadequacies.

Again, I do not know your situation. I know of bitter men and forgiving women, so don’t react as though I have missed the good hearts of millions of women. But I also know of forgiving husbands and loathsome wives (Ezekiel 16:45).

Getting Beneath the Surface
Pete Briscoe

What's Missing From Your Marriage?
Gary and Barb Rosberg

Is It a Fair Fight?
Mark Jeske
Follow Us
Grow Daily with Unlimited Content
Uninterrupted Ad-Free Experience
Watch a Christian or Family Movie Every Month for Free
Early and Exclusive Access to Christian Resources
Feel the Heart of Worship with Weekly Worship Radio
Become a Member
No Thanks