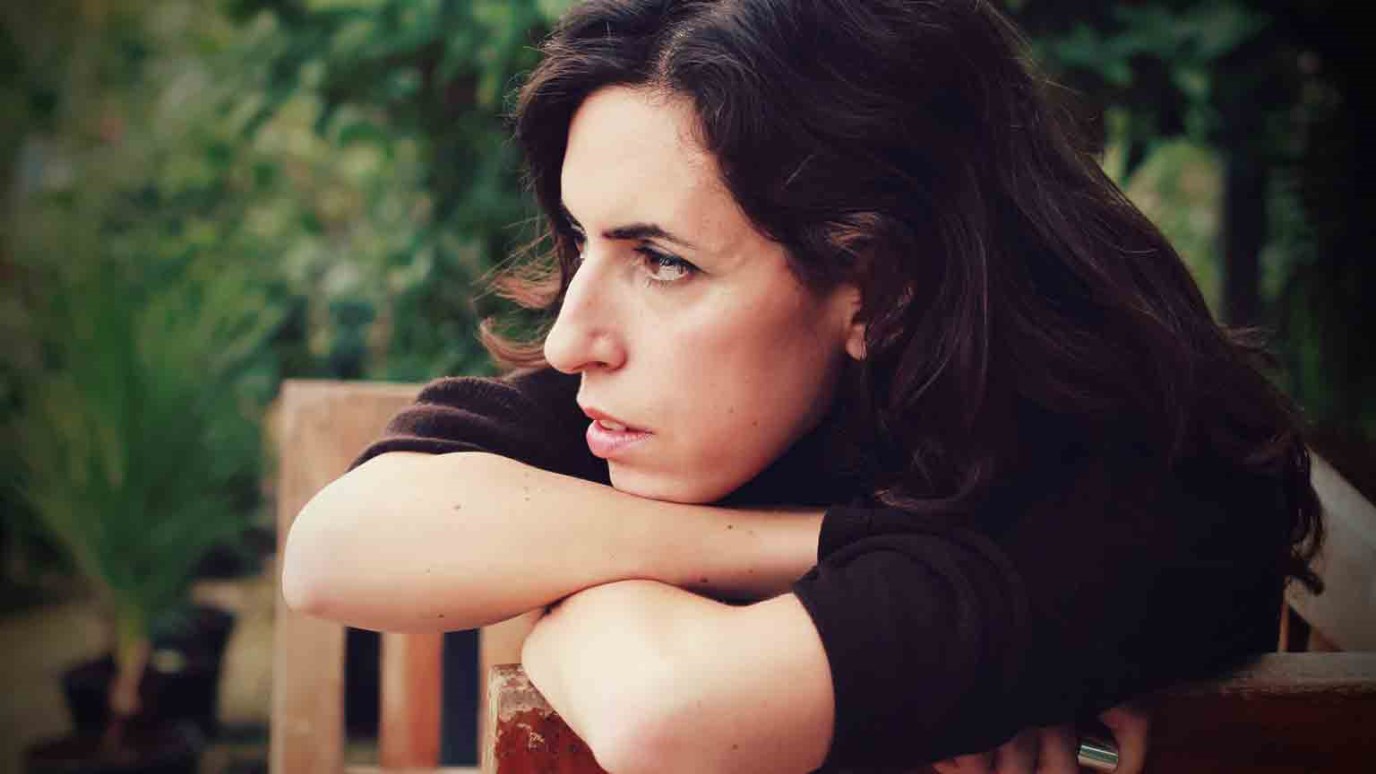 Is feeling “good” or avoiding some discomfort worth sacrificing your relationship with God, injuring your brain wiring, and pushing you to a more immature personality?

On a recent business trip, I was standing in line for brunch at the omelet station of a nice restaurant. Four or five people were in line ahead of me. Then a well-dressed, middle-aged man and his teenage son walked to the front of the line to place their orders. A couple of us gave him “The Look.” You know, the “you did something wrong, but I don’t want to be verbal and embarrass you or bring more attention to you.” The man seemed oblivious. Just before an older woman was ready to blow, the chef gently told the man that there was a line and he needed to obey the universal social etiquette code.

As the man stepped back, I assumed he was just making an honest mistake, so I jokingly asked; “Were you trying to cut in line?” His response saddened me as he bragged in front of his son, “Absolutely! If you’re not cheating, you’re not trying.” Whoa! The nerve of him thinking his breakfast was more important than mine. He obviously hasn’t seen me eat.

It’s hard to measure, but it sure feels like our society is increasingly turning to shortcuts, even cheating, to get what we want. The guy in the omelet line was not only attempting to cheat; he had even adopted a slogan to glorify it. If this is what he does in public, he must be even worse when no one is looking and he has no accountability in place to contain his behavior. Saddest of all, what is he teaching his young son? What a terrible guy!

Then I realized how often I “cut in line” during the day. Sleeping in, taking that extra doughnut or cookie, not confronting a situation that needs attention, procrastinating on an undesirable project, judging someone before all the evidence is in, doing a task halfway, mistakenly throwing a wrapper behind the trash bin but leaving it for someone else to pick up. And these all happened before lunch! I am too embarrassed to tell you my major “short-cuts,” otherwise known as bad habits, addictions, dysfunctional patterns and SIN. These are the shortcuts I take from God’s plan—how I cheat in life.

It’s unbelievable what we are willing to do to avoid a little discomfort. Then we rationalize and manufacture some bogus reason, a lame excuse to make the shortcut seem self-protective, when actually, it is incredibly self-destructive. Our shortcuts harm our actual brain circuitry as well as our personality and psychological skill maturation. They hurt us and set us back. But these shortcuts are especially harmful to our spiritual walk because they interfere with developing the mind of Christ. You see, these shortcuts don’t renew the mind; they undermine, weaken, deceive and brainwash the mind.

Today, examine your behaviors and actions. Are you taking shortcuts or cheating? Why? Is feeling “good” or avoiding some discomfort worth sacrificing your relationship with God, injuring your brain wiring and pushing you to a more immature personality? When you cheat, you are actually cheating yourself. Even worse, you are cheating God out of the best you and He can offer. Sort of like Cain. Be mindful that even minor infractions eventually trend toward major violations. Conversely, small character-building actions truly renew your mind so you become a powerful lighthouse of good character. As always, whether you take God’s life empowering way or you get tricked into cheating and take the danger-laden shortcuts, it’s your decision, so choose well.

O God, I confess that I have been guilty of cheating, in small ways and in big ones. I ask for Your forgiveness, Father. I know You have protected me from the many consequences of my shortcuts. Thank You for Your amazing grace. I pray that You fill me with Your Holy Spirit so that He may guide me into the “right-way”—into “Your way” in all that I do. Help me to recognize that shortcuts are not beneficial to me. I pray this and all prayers in the name of the One who always avoided shortcuts with ultimate integrity and character, Jesus Christ. And all God’s children say AMEN!

“The righteous detest the dishonest; the wicked detest the upright.” Proverbs 29:27