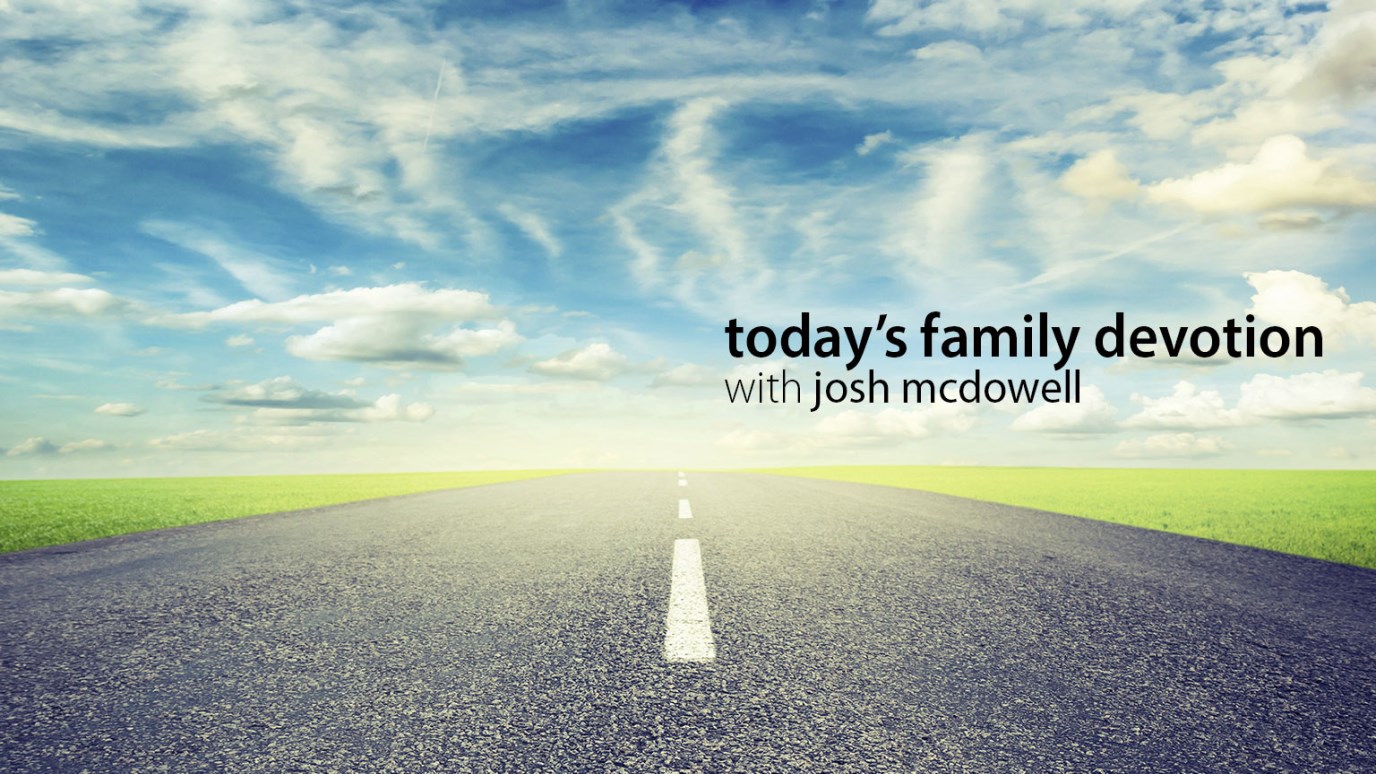 Temptation to do wrong often comes in the form of a "shortcut."

TEMPTATION TO DO WRONG OFTEN COMES IN THE FORM OF A “SHORTCUT.”

Verse of the Day: “The highway to hell is broad, and its gate is wide for the many who choose the easy way. But the gateway to life is small, and the road is narrow, and only a few ever find it” (Matthew 7:13-14).

As soon as Holly and Dad buckled their seat belts, Dad steered the car out of the church parking lot. He stopped at the alley behind the church and leaned forward over the steering wheel to look both ways. Then he turned the car into the alley.

“Uh-huh,” Holly insisted. “The sign said ‘one way’ and pointed the other way.”

“But isn’t that breaking the rules?” Holly asked.

“Well, technically it is,” Dad said. “But if I turned right back there, I’d have to go all the way around the block to get to this same spot.”

He stole a glance at Holly’s face. She looked unconvinced.

Dad continued. “It would take a lot longer to go the other way, Holly, and I’m in a hurry.”

Dad pointed to the sign over the road. “See, I have to get here to get onto the expressway.”

“You can break the rules, can’t you, Daddy?” Holly said, in an understanding voice.

“Well, no, Holly,” he said. “Daddy has to follow the rules too. But if I didn’t take that little shortcut, I might be late picking up your sister from school.”

“So, it’s OK to break the rules sometimes,” Holly said, deep in thought.

“But some rules are dumb, aren’t they, Daddy?”

“It’s not that, Holly,” Dad said. “It’s just that...well,” he said, suddenly very uncomfortable. He knew it would be useless to try to change the subject. He sighed.

“Holly,” he said slowly, watching the expressway traffic as he talked, “Daddy did something wrong back there. I was in a hurry, and it seemed quicker—easier—to do the wrong thing… but I broke the rules, and I shouldn’t have. I’m sorry.” He glanced away from the traffic to gauge his daughter’s reaction to his confession, but Holly’s head leaned against the car door. She had fallen asleep.

Dad smiled and shook his head. “Out of the mouths of babes,” he said.

TO DISCUSS: Sometimes temptation to do wrong may seem like taking a “short­cut,” like the shortcut to power the devil offered Jesus in the wilderness. Name a time when you were tempted to do wrong because it seemed quicker or simpler than doing right. How can you fight the temptation to take shortcuts?

TO PRAY: “Holy Spirit, whenever we’re tempted to take the easy way out, help us not to give in to temptation.”