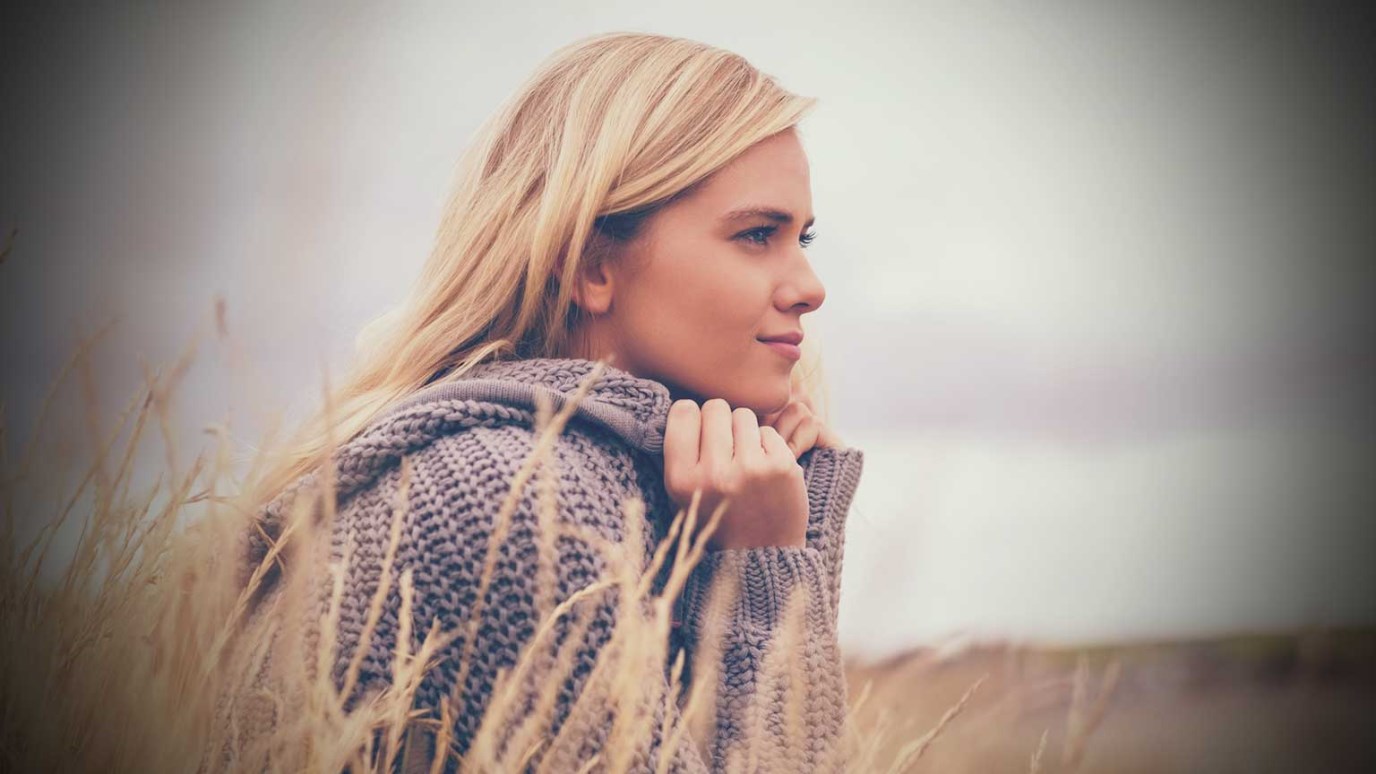 Tim Harlow explains why the "U.S is the third largest mission field in the world" and why we need to share the Gospel wherever we are.

When people hear me quote that the U.S is the third largest mission field in the world, it makes some of them angry. Not because they don’t believe me or are bad at math, it’s because the need is so different. I understand that. Obviously those statistics are not about percentages, they are just about sheer numbers. And many people in the States have heard about Jesus and rejected him (or his people – and who can blame them sometimes), so we need to give people who haven’t heard the good news the opportunity instead.

I agree. Don’t get me wrong. I believe in “mission” work. I believe in going to the “uttermost parts of the world.” I understand that most of the world lives on less every day than most of the U.S. spends on one drink at Starbucks. Jesus said that it was the“least of these” who needed our attention.

Honestly, it’s the same reaction I had when I read that someone was leaving one ministry to go start a new church in Nashville. Really? There are over 700 churches in Nashville. My first thought was “Why can’t you just say you want to live in Nashville so you’re going to start a church there.”  (I’m feeling led to Maui.) There is room for new churches everywhere, it’s okay. But don’t ask me for money. I’m sending my church planting money to the Northeast or Africa or somewhere that needs it more.

What I’m saying is that it’s not an either/or proposition. In Acts 1:6 when he says we’re supposed to go to Jerusalem AND Samaria and the ends of the earth – the priority is everyone.

The problem with the “U.S. as a mission field” argument is that some people will look at it as an excuse not to help those who need it more in other countries. I would hate for that to happen.

In the same way, let your light shine before men, that they may see your good deeds and praise your Father in heaven.  Matthew 5:16

"Any church that is not seriously involved in helping fulfill the Great Commission has forfeited its biblical right to exist." – Oswald J. Smith

Have You Heard About My God?
Dr. Michael Youssef