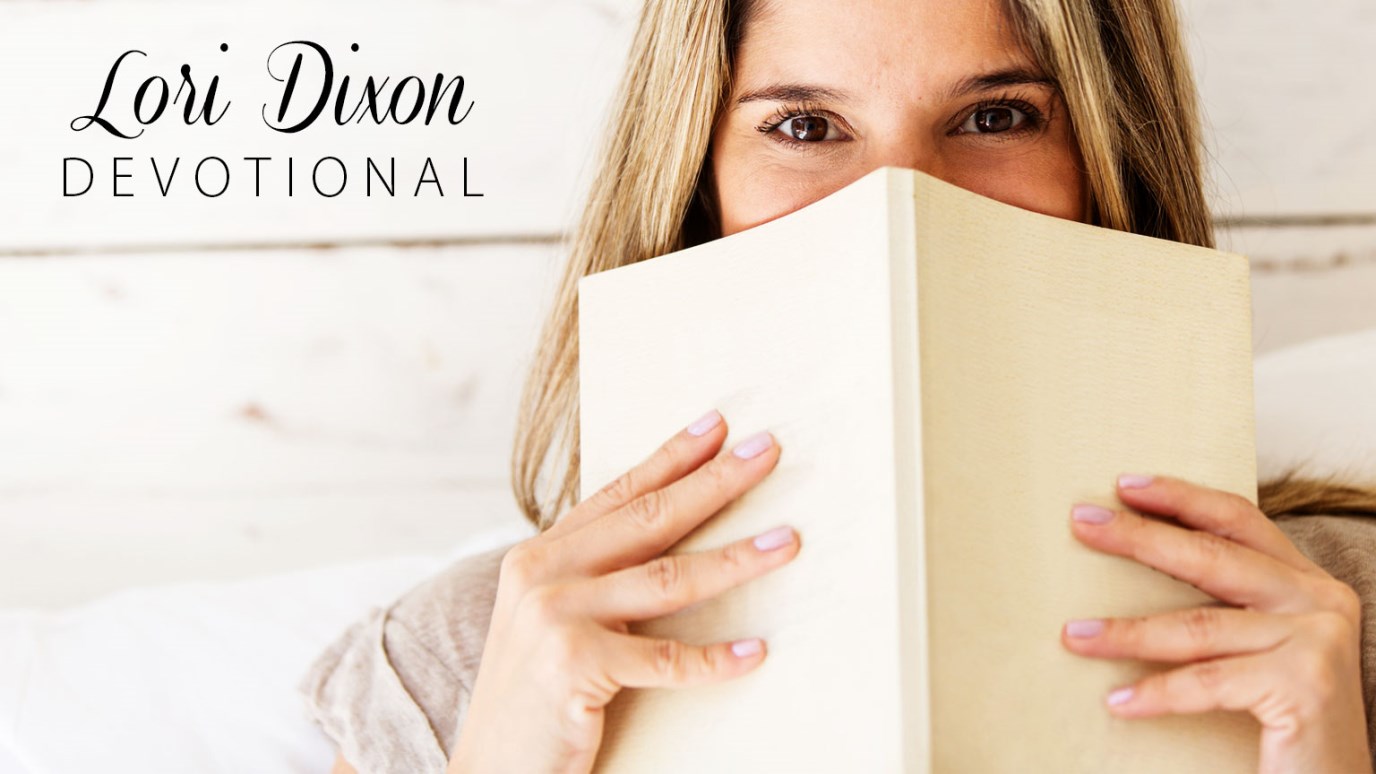 As much as I’d like to run and hide from battles, there is one raging all around us every day. It’s spiritual and we are called not to hide, but to be engaged!

I hate fighting. UFC, boxing, football and even hockey hold absolutely no interest and actually repulse me. I hate to see humans pummeling humans.

Movies that show fight scenes cause me to duck down in my seat, shielding my eyes as I peek through my fingers. Unless it’s an old Star Trek movie or better yet, the series, I am simply not interested. Yup, give me phasers, now there’s a weapon I can get behind. No gory intestines, blood or torture. Zap. Boom. You’re done.

The Bible is full of grisly wars and fights. Reading about the death and carnage causes me to cringe.  Seeing any depictions in movies makes me usually run out of the room. God is holy, just and called Israel into battle again and again ...it’s tough to watch. While I can somewhat wrap my brain around His purpose, I have to be honest, it bothers me too. Then came our redemption! Jesus brought an end to sacrifice and bloodshed with his own! Ah, yes, but immediately came the persecution of the church and this time it was the saints that were being brutalized.

Mercy. Lord, protect my heart as I read of the death and martyrdom of your people–even today.

But here’s the thing. As much as I’d like to run and hide from battles, there is one raging all around us every day. It’s spiritual and we are called not to hide, but to be engaged!

For we do not wrestle against flesh and blood, but against the rulers, against the authorities, against the cosmic powers over this present darkness, against the spiritual forces of evil in the heavenly places. Therefore take up the whole armor of God, that you may be able to withstand in the evil day, and having done all, to stand firm—(Ephesians 6:12-13, ESV).

Cosmic powers... sounds like something that calls for a spiritual phaser or two.

Lord, make us brave warriors in this earthly battle against spiritual forces. Empower us to not run away from fights, but to keep our shields of faith up and your Word–our swords–at the ready, Amen.