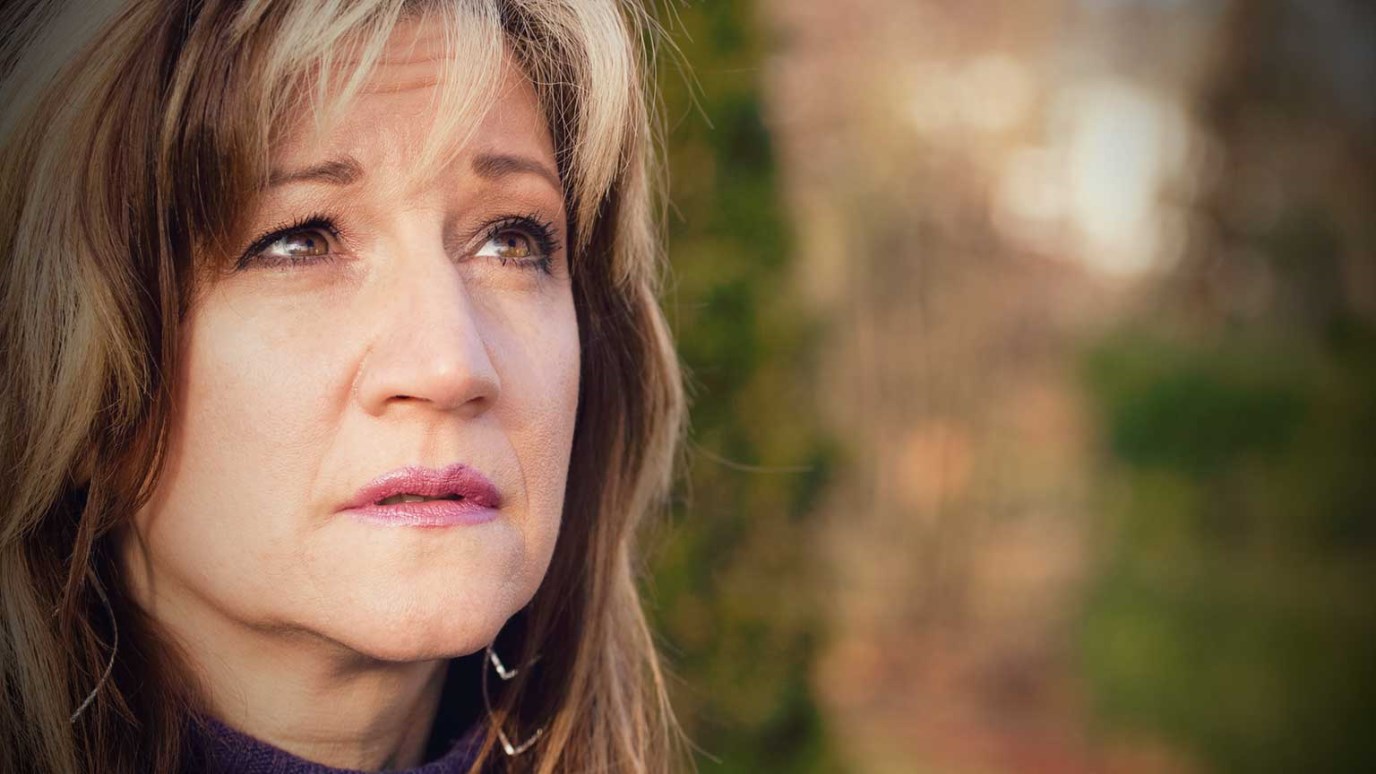 How would it change your life to feel important and wanted for the first time?

Sherry was never wanted by anyone. At least, that’s what she thought. She lived in the same town as her mother and step-father, but she had problems with them. In fact, Sherry forbade her mother from showing up at her doorstep and making a scene. Then her marriage failed. She said her husband didn't want her either, so he left her and married another woman. For two years, they fought a custody battle over their daughter. Sherry’s depression and poor performance caused her to lose several jobs. Ends weren't meeting, and time was running out with the bank. She would probably lose her home, which was too much house for her anyway, she said.

Sinking, but still grasping for hope, Sherry and her daughter ended up at a church called NewSpring. Her daughter’s friend invited them both to church, and they came. It had been years since Sherry had gone to church. When the pastor gave people an opportunity to respond to Jesus, Sherry knew it was her time. She prayed to receive Christ and, with legs shaking, she walked out the back door to talk with a counselor. For the first time in her life, Sherry felt wanted; wanted by Jesus.

As Sherry connected with God’s church, she came to understand that He had good plans for her life (Jer. 29:11). He created her to do good works (Eph. 2:10), and she wanted to fulfill her purpose.

Over time, Sherry’s identity changed completely. She was a new person, secure and sure in Jesus. Although her life wasn't problem-free, she never let anyone condemn her again (Romans 8:1). She overcame the rejection that had devastated her life. She knew Jesus loved her and wanted her forever.

I'd Rather Be Right Than Righteous
The Marcella Project

What Does it Mean to "Walk in Love?"
Kenneth Copeland Ministries
Follow Us
Grow Daily with Unlimited Content
Uninterrupted Ad-Free Experience
Watch a Christian or Family Movie Every Month for Free
Early and Exclusive Access to Christian Resources
Feel the Heart of Worship with Weekly Worship Radio
Become a Member
No Thanks