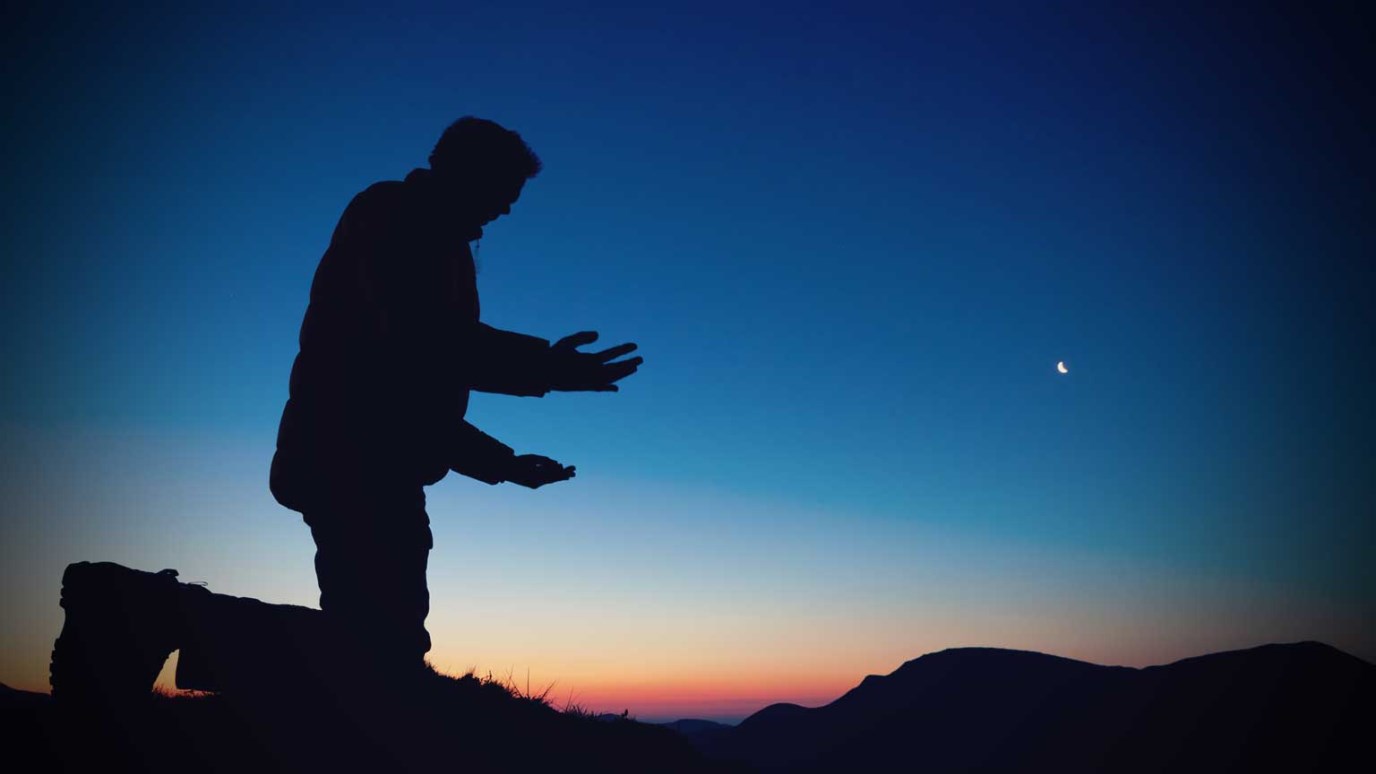 Have you ever been faced with the need to extend forgiveness but you didn’t really want to? Forgiveness is as much about us as it is about the one who has offended us.

Have you ever been faced with the need to extend forgiveness but you didn’t really want to? Has the wound ever been so deep and the grief so painful it felt as though holding the grudge was actually a healing balm rather than the poison it is?

Forgiving Can Be Very Difficult

In some respects, forgiving others is the most difficult thing God commands of His children. It can be harder than giving offerings, and more challenging than awaiting an answer to prayer. Much sanctification is accomplished in the process of forgiveness. Forgiveness is as much about us as it is about the one who has offended us.

Jesus taught us in the Sermon on the Mount to forgive (Matthew 6:12), to forgive as often as we are offended (Luke 17:3-4), and that we should forgive those in our churches who sin (2 Corinthians 2:7). In fact, continuing to forgive is the norm of the Christian life (Ephesians 4:32).

Writing in Bible Studies for Life, Philip Nation addresses the difficulty we often face when we need to forgive. “Forgiveness is a gift that’s often hard to give. Why? Because it costs so much. The person doing the forgiving essentially forks over the whole payment; the main cost is letting go of the hurt and giving up the offense that was committed. Forgiveness means you walk away from the judge’s bench and stand united with the guilty party.”1

The Bible ties our need to forgive with our having been forgiven by God. In other words, the basis of our forgiving those who sin against us is that God has forgiven our offenses toward Him.

The forgiveness of God is a shelter for our lives. The psalmist wrote these words of great hope and encouragement, “Then I acknowledged my sin to You and did not conceal my iniquity. I said, ‘I will confess my transgressions to the Lord,’ and You took away the guilt of my sin…You are my hiding place; You protect me from trouble. You surround me with joyful shouts of deliverance” (Ps. 32:5, 7, HCSB).

We gain nothing when we run from God after sinning. Our best hope is to run toward God and seek His forgiveness.He alone provides shelter in forgiveness. He alone can cleanse and restore us. He alone can protect us from the vile, destructive side effects of bitterness and nursing a grudge.

Seeking God’s forgiveness brings us before Him in reconciliation and restoration. Fellowship is restored instead of broken. Fellowship replaces loneliness, assurance replaces doubt, and guilt is washed away in the glorious joy of the love of God.