She Woke Up—Disoriented, Naked and Afraid. 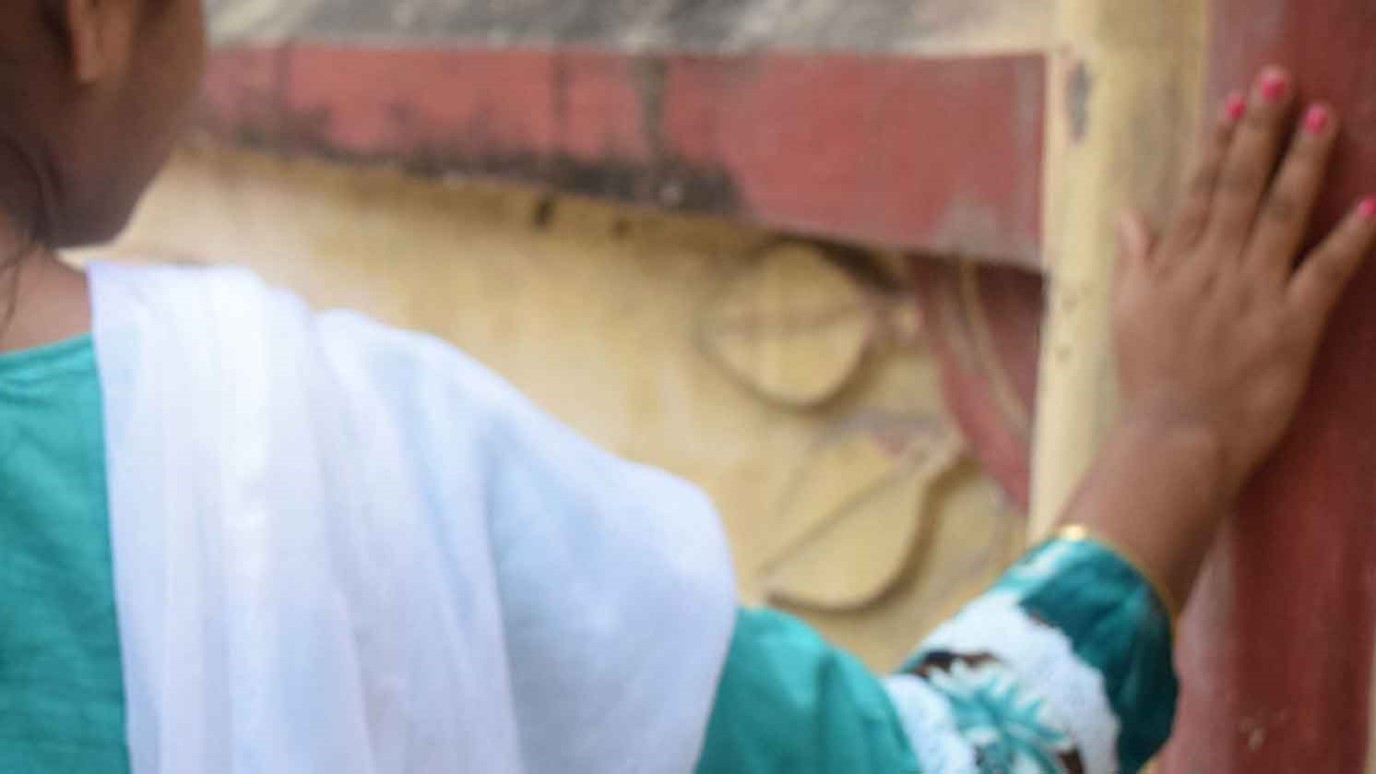 Sadhna met dozens of other girls just like her who survived sex trafficking—girls who showed her that hope was possible.

When Sadhna* describes her childhood, her face lights up. She remembers running through bright green rice paddies around her village in India, playing with friends and plucking ripe mangoes from the shady trees near her home.

She was a bit of a tomboy—always up to some sort of playful mischief—and always fiercely loyal to her dad, mom and little sister back at home.

Her mother moved with the girls into the huge city of Kolkata to find work. Everything about the city was strange and overwhelming. On top of the shock of living in a new place, 14-year-old Sadhna had to start working to make ends meet.

Sadhna's poverty and desire to help her family made her vulnerable to sex traffickers. A woman in the community promised to find her a good job, pretending to care about meeting the needs of her poor family. It was a trap.

Sadhna knew right away that something was wrong when she was taken to a room full of strange men, beer bottles and crushed cigarettes.

"I didn't like the atmosphere, and I asked them to let me leave. They told me to sit and have a glass of water … I don't remember anything after that."

As she laid on the floor of a dark apartment in Kolkata, she learned that it was actually a private brothel, and she was now the property of the woman who brought her there.

Night after night, Sadhna was sold for sex. Sadhna lost hope of ever finding her way out of the grasp of the woman who sold her.

"I felt as if I had no hope left in life and had become a worthless human being," she says.

IJM was able to work with local police and find the private brothel. Together, we mobilized a rescue operation to free Sadhna. As her traffickers were arrested, Sadhna was brought from the abuse of the brothel to the warm embrace of an aftercare home to begin the process of healing. There, she met dozens of other girls just like her who survived sex trafficking—girls who showed her that hope was possible.

"In spite of these difficulties, they were trying to turn around and do something worthwhile in life," she says brightly. "They motivated me to start going to school, to look ahead in life and to forget the past like they did."

Soon enough, Sadhna's fun, feisty spirit came back, and she returned to the brave girl she was before. She even testified boldly in court against the traffickers!

Today, she has a whole new chance to chase her dreams, and when she talks about the future, her resolve is serious: "My dream is to complete my education and get a job as a social worker, to hear the stories of other girls and help them."

Sadhna's story of trafficking, rape and abuse is tragic, but it is not uncommon.

This morning, girls all across India woke up in brothels. They feel alone and scared, and they wonder if they'll ever escape the grip of their traffickers.

More girls just like Sadhna need the chance to find her dreams and chase them. They need a childhood. They need freedom.

*EDITOR'S NOTE: A pseudonym was used.