She Was Trafficked from Her Own Neighborhood 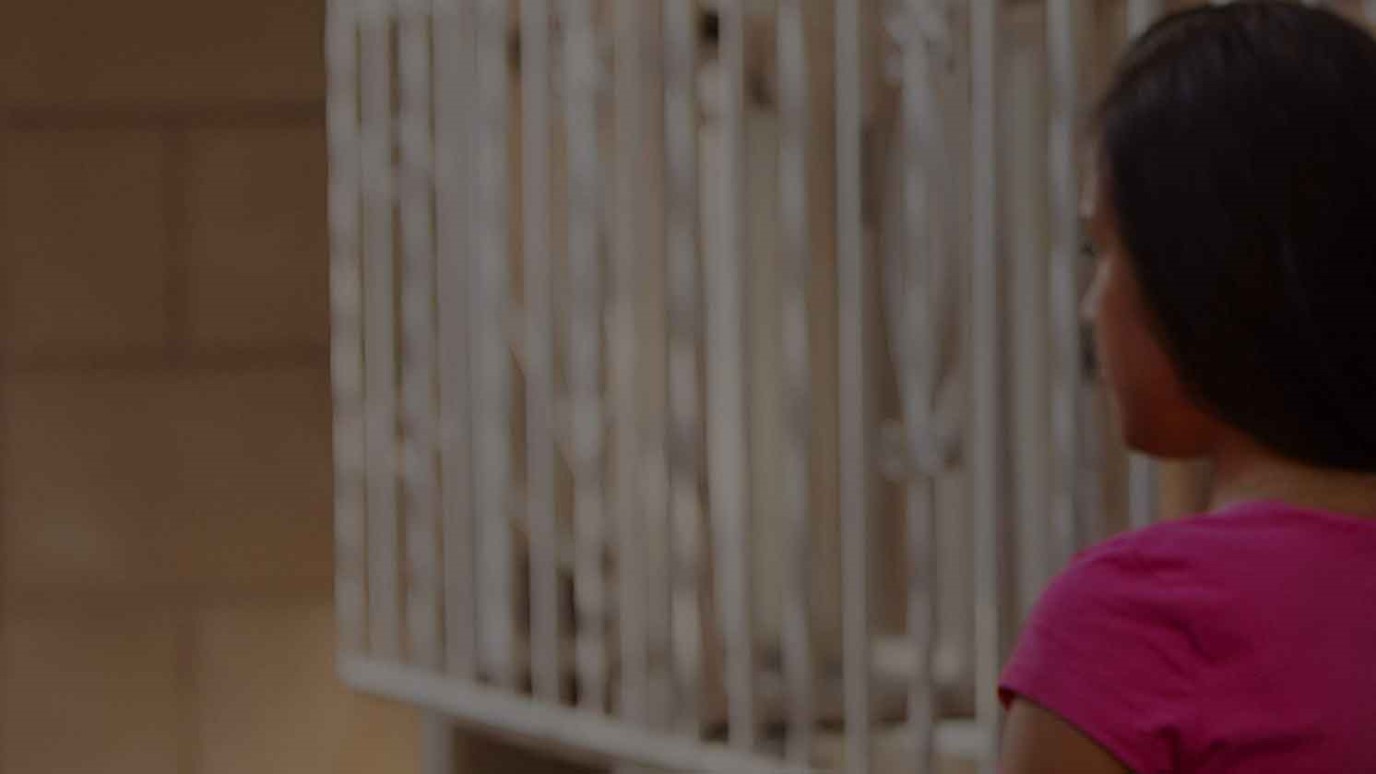 Instead of enjoying school, Marj was exploited. Instead of going to the movies with friends, she was abused in front of a camera.

Before she knew it, Marj was in a bedroom, and was asked if she wanted to take some photos.

Then she was told to take off her clothes.

She says, “I felt ashamed, scared. I did not know what to say to them because I was already in the bedroom with them at that time.”

Instead of enjoying school, Marj was exploited. Instead of going to the movies with friends, she was abused in front of a camera. And over the course of three excruciating years, Marj’s world was completely overtaken by her abusers.

With nowhere to run, Marj began to lose hope.

Marj says, “At first, I could not accept it. It was as if I violated myself. I had nowhere else to go … I had nothing to eat if I did not do those things. But that abuse, I did not expect that it would spread. That it would be sent to other people.”

Marj continued to be exploited, not knowing that people were trying to find her.

As soon as our staff in the Philippines heard about Marj’s case, we contacted Philippines National Police and made a plan to rescue Marj and the other children being exploited.

When IJM staff supported local authorities in the rescue operation, a total of ten children were rescued with Marj and five suspects were arrested. Most of the children were Marj’s classmates, neighbors, and friends.

Right now, thousands of young girls and boys like Marj are being exploited in front of phones and webcams for an online audience. Many are younger than 10 years old, and all of them need to be found and brought out of this horrific abuse.

Your generosity makes rescue and recovery possible for children like Marj. You are transforming the world, one precious life at a time.

Marj has already made plans for her life: she wants to enroll in college courses to get her social work degree and help other survivors of trafficking!