She Was a Loving Mother of Six Young Children 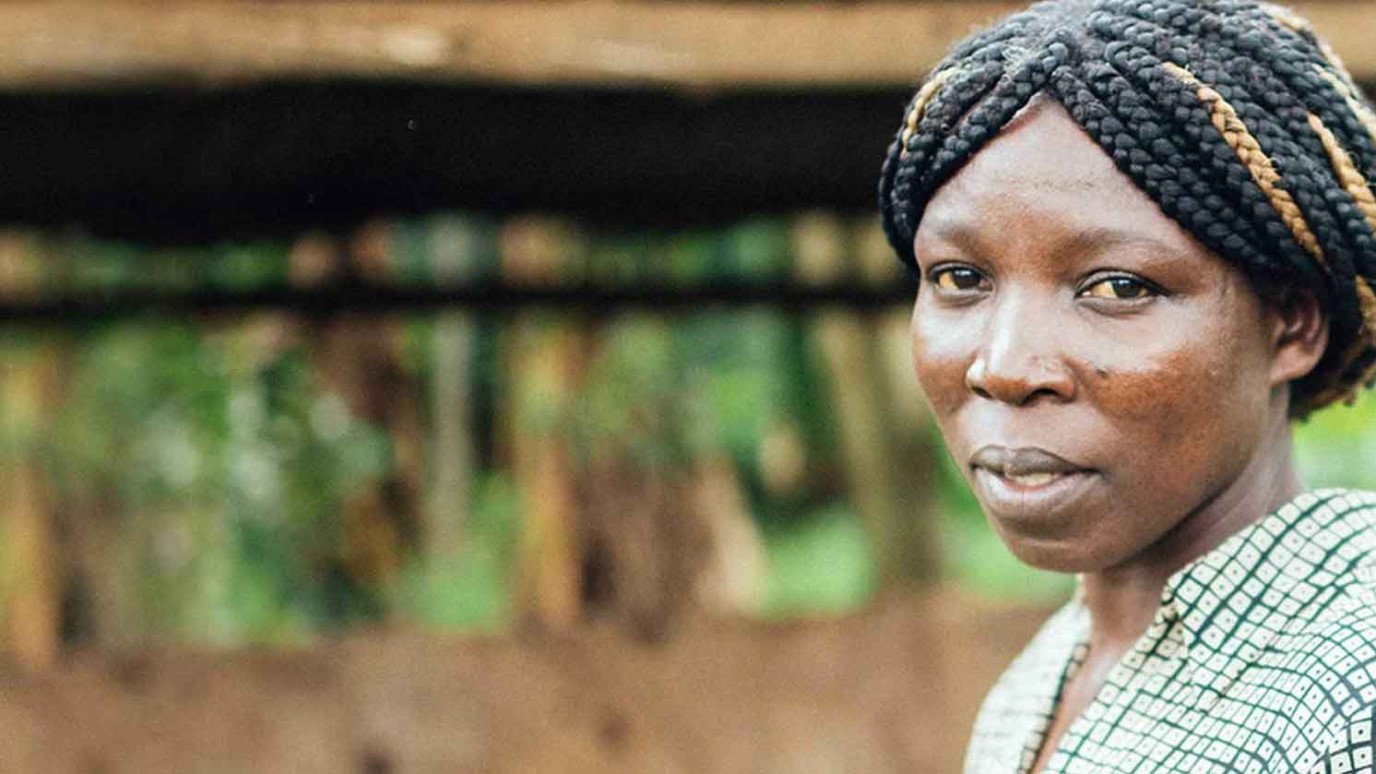 One day, Rita's husband died. That’s when her nightmare began.

Milly’s mom, Rita, had just become a widow. She cried because she had lost her husband. But she was also angry and scared. Her six little children watched their mother cry almost every day.

Her in-laws, who once accepted her warmly, had become vicious.

They were out to harm her and her children. They wanted her land.

Her relatives cut her crops and threatened her with machetes.

They took over the little shop Rita and her husband had owned to make money, causing Rita’s children to drop out of school because she couldn’t afford the fees.

One relative told a passerby, “I am going to cut this lady into pieces and her children, they are not leaving this piece of land … why are they insisting on staying?

Rita barely had any money left. She walked to a police station and begged them to help. They told her about IJM.

Supporters came in. IJM came in to win her case. The court affirmed Rita’s rights to her land. IJM also helped police arrest and jail a relative that had been moving Rita’s boundary markers.

IJM helped Rita set up a small business— a piggery to raise pigs for sale.