She Was 5 When She Was Kidnapped. 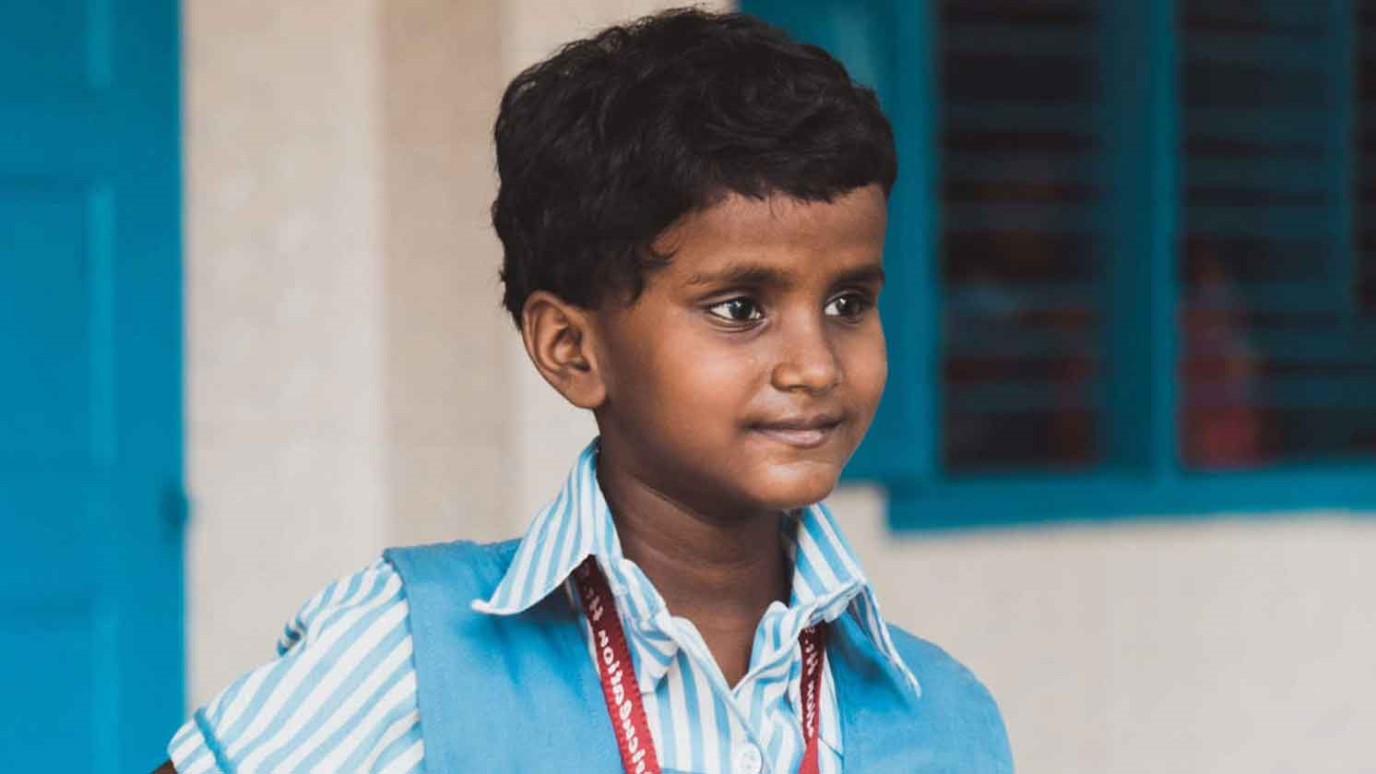 Instead of an uncertain future in slavery, Bhavani has a sure future to study to become a teacher when she grows up.

Life was already hard before Bhavani was taken from her parents.

Her mom and dad had been slaves on a sugarcane farm for a year, trapped to repay a loan they had taken out with the owner of the farm.

One day, they worked up the courage to ask the slave owner if they could go home for a bit to celebrate one of the most important festivals in their state in India.

He was so angry that he increased their debt.

To show them he was serious, he kidnapped Bhavani. He knew they wouldn’t try to escape without her.

This little girl was the love of their lives.

To him, she was the ultimate bargaining chip.

No money, no child, he said. Work to pay down the debt or you won’t get your daughter back.

Scared, angry and desperate, the two parents made an escape from the sugarcane farm, eventually finding a relative they hoped could help.

The relative alerted an IJM-trained organization, which alerted police.

Together, they stormed the slave owner’s home and rescued Bhavani before any harm could be done.

For two long months, Bhavani had been held captive and forced to work in the owner’s home.

She missed her mother terribly.

And her mother missed her too. She and her husband could not think about anything else while they were apart from their little girl, their heart.

But now they were together. And now, they were free.

The slave owner was arrested and the whole family was given release certificates declaring their freedom.

The legal trial for the slave owner is ongoing. His story of abuse and lies is over.

But the story of Bhavani is just beginning. Instead of an uncertain future in slavery, she has a sure future to study to become a teacher when she grows up.

IJM trained and lent expertise to organizations that freed the future for Bhavani.

Her parents are working—and getting paid fairly—in their native village. They wake up every morning now realizing they’re free.

"It’s because of IJM that we were able to come out of this dangerous situation," said Bhavani’s mother.

This Is My Story to Tell
International Justice Mission