She Wanted a Better Life for Her Son 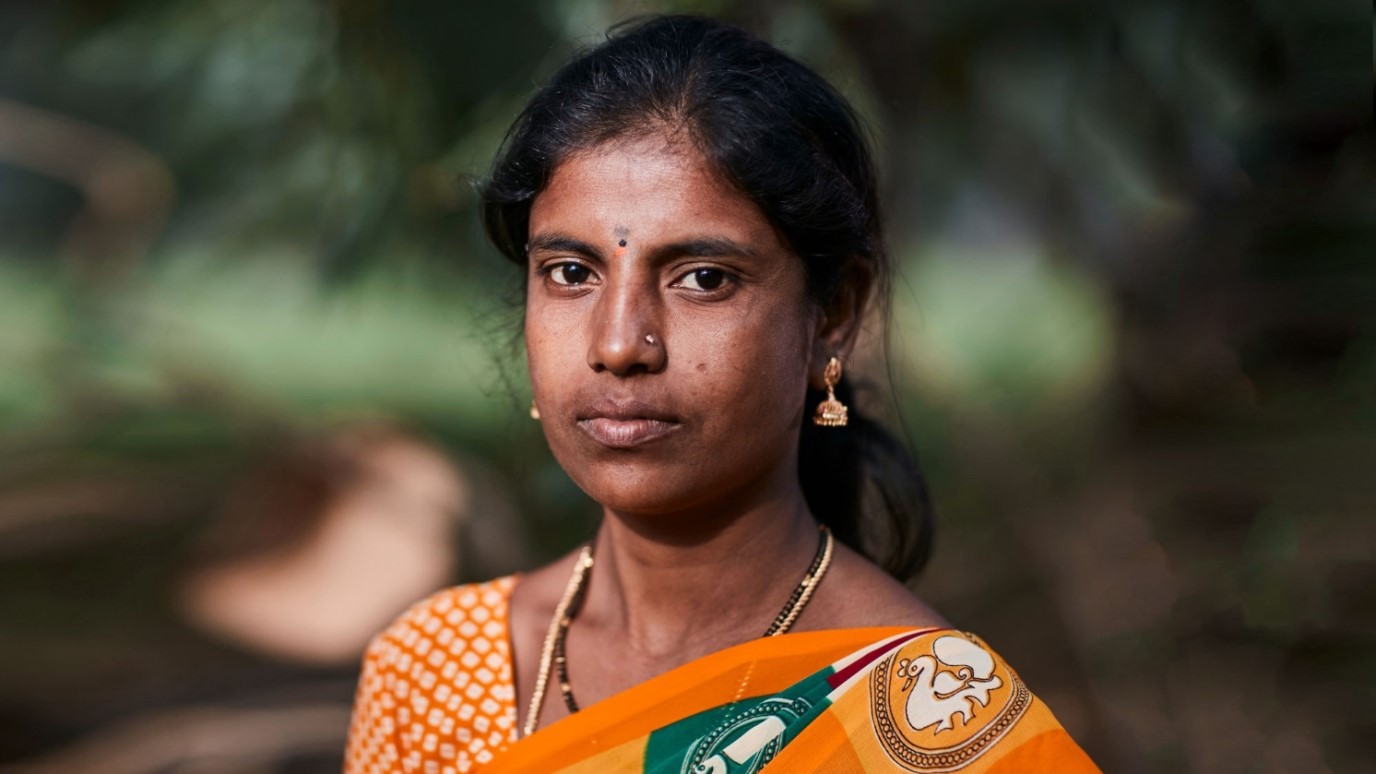 Chandramma was compelled to stay alive for her son. There are many out there still desperate for their freedom.

Mom means something special to each of us: kindness, bravery, compassion, care, hard work, strength and certainly inspiration. Chandramma exemplifies all the things a mom can be. Except for one thing — she wasn’t free.

She spent day after day in an Indian silkworm factory twisting the silk thread used to make saris. Ironically, saris she could never afford herself. This silk thread was like her: strong, valuable, resilient. Yet it stripped her of her freedom each day she spent in forced labor.

How did she wind up trapped here? Like any mom, she just wanted to give her son a better life. Every mom should have the freedom to be the mom she wants to be for her child.

Every mom should have the freedom to be the mom she wants to be for her child.

Instead of attending school, she spent her childhood rolling, reeling and weaving the silk fibers harvested from the silkworm cocoons. She was married off at 15 and had her first child soon after, a child she lost four years later.

The only sense of healing came when she had her second child, and even that was fleeting.

“Happiness in my life always came only as a visitor.”

Her husband abandoned her, leaving her to support her little family as a single mother. She attempted to make ends meet in the only short-lived jobs she could find — the very silkworm factories where she worked since she was a little girl.

Then, she married again — thinking this new marriage would help her situation. But after giving birth to another child, her son Hemanth, the short-lived jobs weren’t enough to care for him anymore. So, when this loving mother was promised a better-paying job, she didn’t have a choice.

Chandramma’s hands were left raw and cramped from handling the worms in boiling water and spinning their silk fiber non-stop up to 16 hours a day. When she tried to escape, she was locked in a tiny, dark cell for six months -- her 4-year-old son Hemanth beside her.

“Though we pleaded to be let out, our cries fell on deaf ears,” Chandramma said.

For six months, she had to make unfathomable decisions for her child. Should she use their two-liter water rations to stave off dehydration, or to bathe her son and prevent further painful rashes and boils?

“Things got so desperate that I even thought of ending my life.”

Chandramma was compelled to stay alive for her son. There are many out there still desperate for their freedom.

Freedom came in the soft calling of Chandramma’s name and the unlatching of her cell door. This time, when Chandramma cried out for help, someone was there to hear her.

IJM discovered the many workers trapped in this silkworm factory, and partnered with local police to rescue every single one of them — including Chandramma.

The very next day, Chandramma was officially declared free.

Today, Chandramma is a strong spokeswoman for the fight to end slavery, and a mom she always dreamed of being for her sons—one who can give them each a life in freedom.

Chandramma shows us so clearly some of the best attributes of what it means to be a mom. She is brave. She is sacrificial. And she is unrelenting. At IJM, we believe being a mom should also mean being free. And because of your unrelenting support, she can be.

“Freedom to me is the way I am able to live my life right now. Even the fact that I am here today is because of the freedom I now have.”

The Power of Reading
World Vision

"We Were Left with No Choice but to Follow Her Instructions."
International Justice Mission