She Thought Nothing Was Wrong. But That Was About to Change. 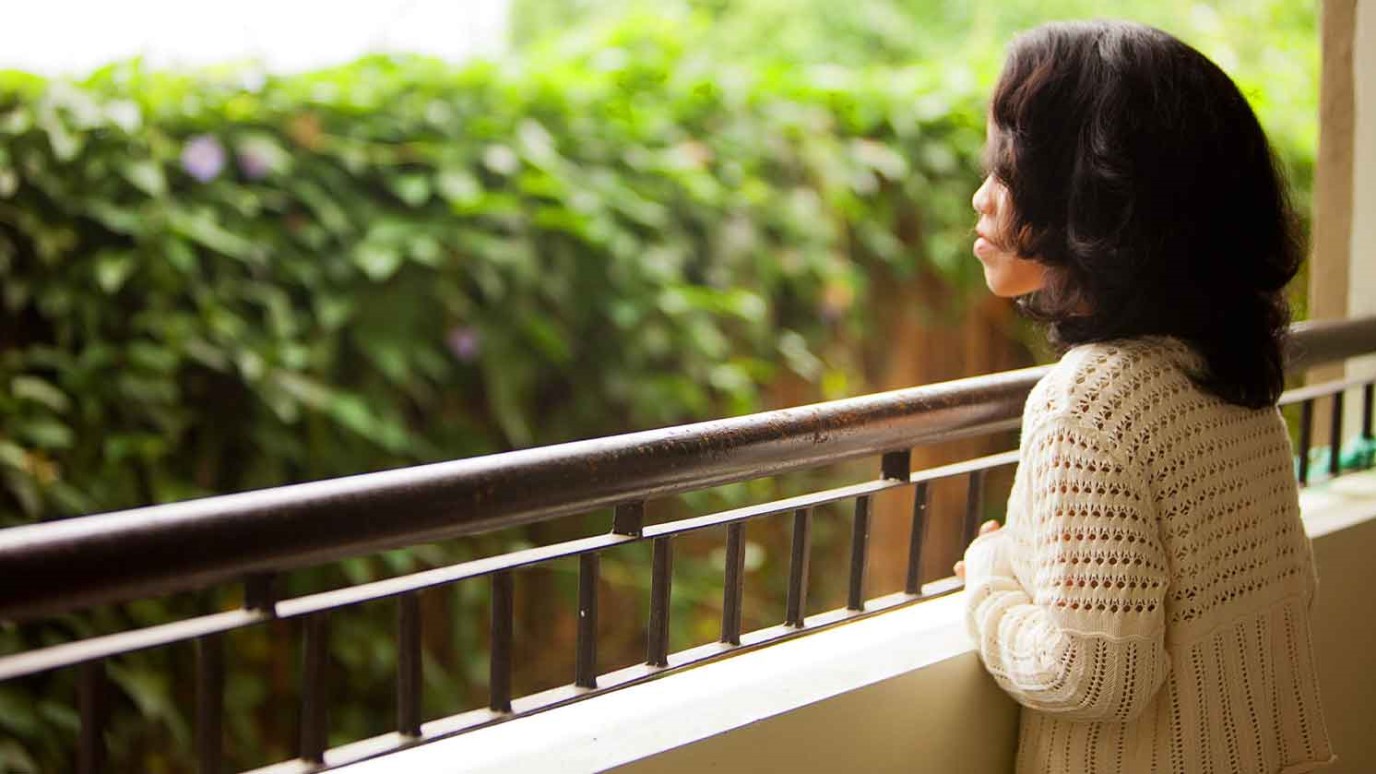 As Kim was taken into a protective shelter with other survivors of cybersex trafficking, she realized she didn’t have to go back to a life of exploitation and abuse.

This is the story of a brave girl named Kim* who grew up in the Philippines.

Much of her childhood was spent in poverty, and when she thinks of her life then, she says, “We were really poor. We could barely make ends meet. We needed money for my siblings’ education.”

Kim was 12 years old and vulnerable to the lies of criminals whose only aim was to prey on and exploit her. Criminals like AJ.*

AJ was Kim’s neighbor, and he promised to put her in school if she moved with him to Manila. He even promised her a job to help her siblings pay their school fees. Never in their worst dreams did Kim’s parents think AJ would hurt her, so they allowed her to go with him.

At first, nothing seemed wrong. In fact, Kim had a more comfortable life than she had ever experienced. AJ sent her to a good school and treated her well. But that was all about to change.

A few months after Kim arrived at AJ’s home, he took a photo of her. A nude photo.

What started out as a nude photo turned into posing naked in front of a webcam, as well as sexual abuse by AJ himself. These horrific images were then streamed over the internet to pedophiles and predators across the world.

This is cybersex trafficking.

Kim endured this unimaginable pain for three years. She recalls the abuse and her fear of AJ, saying, “It was like he had a total grasp on me and it was so difficult to break away.”

The abuse of Kim didn’t stop with online exploitation.

One night, AJ brought Kim to a hotel, thinking it would be another night of selling Kim’s body to a stranger.

Kim was also expecting another night of abuse, but when the hotel room door opened, she saw the faces of law enforcement officers. She was afraid she was going to be arrested, but IJM social workers on the scene were able to reassure Kim that she wasn’t in trouble.

She was free, and AJ was the one being arrested.

As Kim was taken into a protective shelter with other survivors of cybersex trafficking, she realized she didn’t have to go back to a life of exploitation and abuse. She says “It was though a great weight suddenly disappeared from my chest. I felt a sense of freedom.”

Kim is one of thousands of children being .exploited online today in the Philippines because people like AJ have absolutely no fear of being held accountable for their crimes. Some children being abused are infants less than a year old.

For thousands of children and families across the world, abuse and exploitation are a part of their daily life.

She Wanted a Better Life for Her Son
International Justice Mission

She Was 5 When She Was Kidnapped.
International Justice Mission
Follow Us
Grow Daily with Unlimited Content
Uninterrupted Ad-Free Experience
Watch a Christian or Family Movie Every Month for Free
Early and Exclusive Access to Christian Resources
Feel the Heart of Worship with Weekly Worship Radio
Become a Member
No Thanks