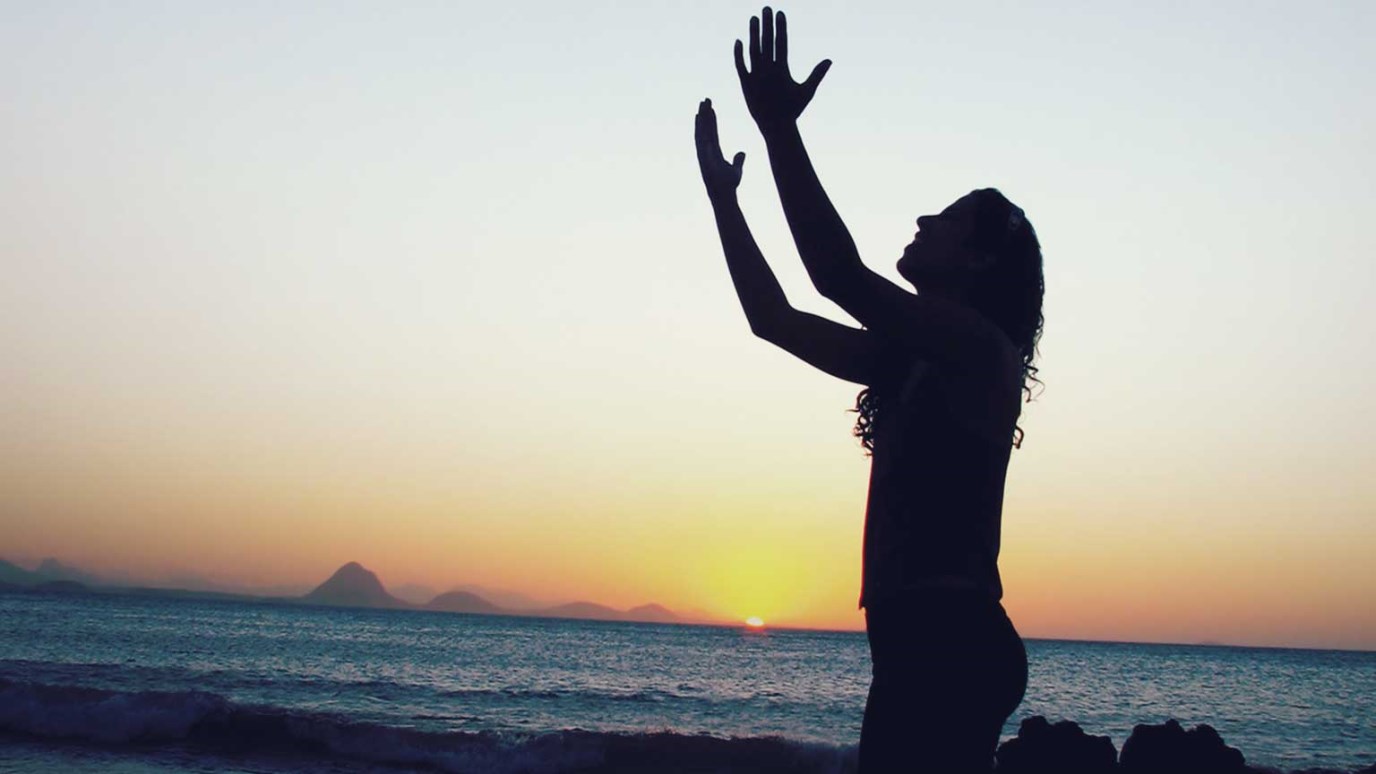 I looked at her with newfound admiration.  I tuned out the breakfast enthusiasts to hear her story. There was more here than met the eye. I saw a cultured, well-dressed intelligent woman with a message. She talked about her God as if He were seated at the table with us. She knew Him intimately. It was felt in her words – it was seen in her face.

What happens in a person’s life to make God so real?

At sixteen her body had crumbled beneath the clutches of muscular dystrophy. The truth was her young body moved like an old woman. From her hospital bed, the doctors could only keep her comfortable. She was only too familiar with its destructive aftermath. Then she told me, “I cried, ‘Heal me or kill me, God!’ I’d seen my family die from this horrible disease so I knew what I asking God.”

I watched as her brown eyes closed in memory and her lips revealed with clarity what had happened. Her faith had been challenged and she met it head on. Who was this God? Is He who He says He is?

She begged and begged for healing without resolution. She knocked on heavens doors so loudly the echoes were sensed in her quaking heart.  In response she found nothing but silence - a hurting silence.

Yet something was happening deep down in her soul. Not a healing, but a presence. Her confidence grew in strength so she just walked out of the hospital without looking back. Her doctor, with unusual emotional attachment, tried to convince her to stay. He held little hope for her except premature death.

Then she did the unthinkable - she stopped taking her medication – cold turkey.

In response, her body convulsed, shuddered and fought through the pain. Within weeks she’d lost 40 pounds. Was God separating this disease from her feeble, nearly lifeless, body?

Her God was still in the healing business.

Right there in Dennys, I lifted my coffee cup in a salute - such faith should be recognized. Here was a healthy, happy 40 something wife and mother with a powerful testimony.

She’d discovered a pearl of great price – the beauty of a yielded heart.

Her testimony touched me in its raw reality. I think I would have been satisfied if the story had ended there like some great fairy tale, but it didn’t. This experience was just the beginning of a lifetime of troubles. But it was foundational in her life of faith. As she depended on Him, God intervened on her behalf in a history of relationship issues, health problems and emotional struggles. Each time she moved in closer to trust Him and God did not disappoint.

I could have listened to her life story all day if that were possible. Sisters we had become and sisters of faith we would remain.

She knew Him by name – It was etched on her heart, mind and soul. It poured out of her like an overflowing vessel.

How about you? What is your story? In what way has God etched His name on your heart?

The Lord is a refuge for the oppressed, a stronghold in times in trouble. Those who know Your name trust in You, for You, LORD, have never forsaken those who seek You.   Psalm 9:9-10

Don't Be Afraid
The 315 Project

God’s Love Is Given, Not Earned - Laura's Story
NewSpring Church