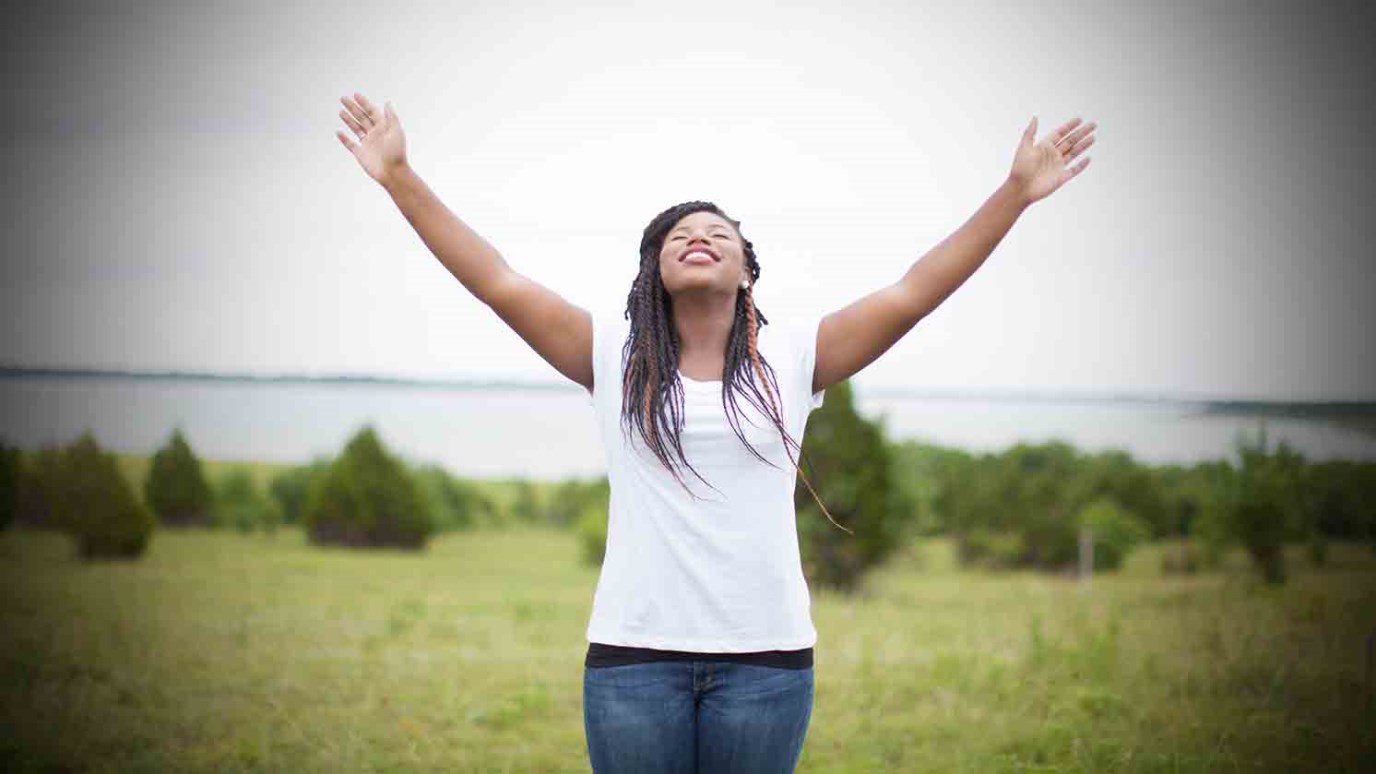 Mary BELIEVED in God's Words and in His love for her. Because of this, she would play a key role in the most amazing story ever told.

26 Now in the sixth month the angel Gabriel was sent by God to a city of Galilee named Nazareth, 27 to a virgin betrothed to a man whose name was Joseph, of the house of David. The virgin’s name was Mary. 28 And having come in, the angel said to her, “Rejoice, highly favored one, the Lord is with you; blessed are you among women!”

29 But when she saw him, she was troubled at his saying, and considered what manner of greeting this was. 30 Then the angel said to her, “Do not be afraid, Mary, for you have found favor with God.

Luke 1:38 Behold the maidservant of the Lord! Let it be to me according to your word.

Of the Lord - belonging to the Lord,

Mary is pretty much saying- "I am agreeing to be the Lord's servant.  I am allowing God to use me to fulfill His promises. From this day forward, my life belongs to the Lord!"

Let's read these verses and try to place ourselves back in the life and times of Mary. It is important for us to remember that Mary and Joseph, Jesus' earthly parents, were both Jewish.  Their Jewish beliefs, laws, and family customs are important factors to consider when we read these verses.  Besides the many customs, we should also consider the many Jewish laws and punishments of this time. Understanding both the beliefs and laws of this time will help us appreciate the HUGE amount of faith required by Mary!

Jewish girls at this time were brought up learning about Jewish laws and customs.  Mary would no doubt have been raised in the same way.  She would have much knowledge about the history of her people. She would know how God had rescued His children from bad situations in the past. She would have been taught that God LOVES her and the Jewish people very much.  Her and her family would participate in various Hebrew festivals throughout the year as a way to remember God's Love, protection and provision. Remembering how God had rescued His children in the past would give her and her people hope for their future. She would be waiting in faith for her God to deliver her people from the harsh Roman rule they were under at the present time.

Mary would also have been raised knowing the various laws of her day. She would have no doubt witnessed what happens to young girls like herself who are found to be with child without first being married.  Mary would have seen many of these girls commonly stoned to death or even sent away as slaves.  Being chosen to be the holy "virgin" mother to Jesus was a GREAT honor.  It was an honor that carried with it GREAT RISK! Mary must BELIEVE that She could TOTALLY trust in her Heavenly Father to protect her through her pregnancy, AND HE DID!

Mary BELIEVED in God's Words and LOVE for her. Because of this, she would forever be a key part in the most AMAZING STORY EVER TOLD. Let's pray to have a "Mary" type of faith from this day forward!