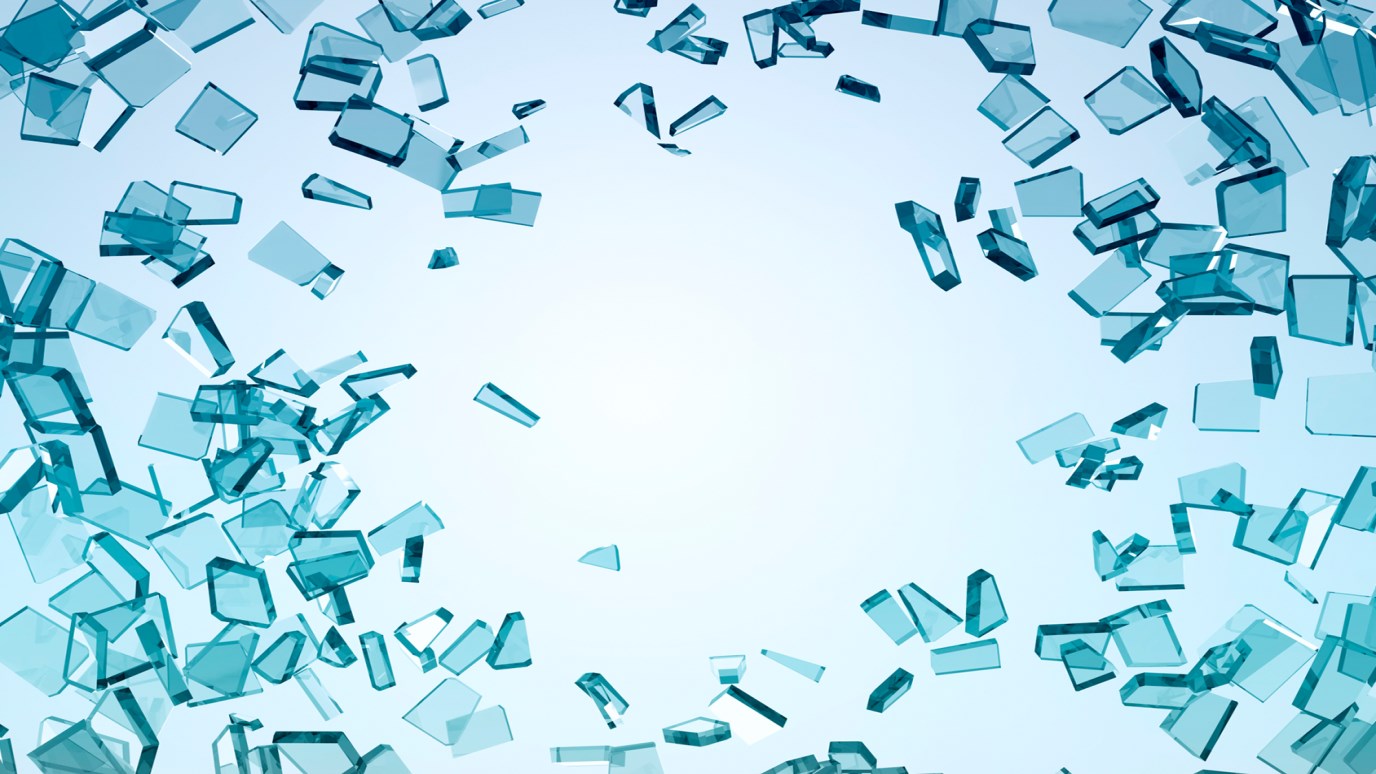 Sammie had worked for the company for ten years before she hit the “glass ceiling”. With her strong commitment to God and her irreproachable work ethic, she’d garnered the respect of the entire company—from the warehouse stockmen straight to the CEO. Sammie started in the call center, fielding calls from donors, but was gradually entrusted with more and more responsibilities until she received a position in middle management—a higher-level position than any woman in the company had ever attained.

To achieve gender balance at all levels in an organization, an organization has to be willing to invest in all potential leaders, both male and female. Last week, we learned that overall, women leaders believe that the ministries they serve in are effective at recruiting and retaining women. But when asked about how well the organization develops women leaders, we get a more complex picture.

Here’s a rundown of the results:

Since the women I surveyed were attendees of the annual conference and the Women’s Summit (women who are more likely to serve in more supportive environments), it’s possible that these results are slightly positively skewed.

Would we get the same results women from all CLA organizations participated? Probably not.

Even so, the results suggest that when it comes to achieving gender balance at all levels of leadership in the ministry, organizations are beginning to move in the right direction.

Here are five steps to getting even further down the track:

ACHIEVING GENDER BALANCE IS GOOD FOR MINISTRIES ON SEVERAL LEVELS.

First, it improves the bottom line. Gender balance is important for to main reasons. It positively impacts the bottom line because studies show that organizations with more women at the top financially outperform those who do not.

Second, it improves the reach of ministry because the donations companies with three or more female directors were 28 percent higher than those with no women.

Finally, achieving gender balance at all levels ensures that we are stewarding the giftedness entrusted to us on an individual and a corporate level.

5 Things to Consider When Trying to Lead Up
Ron Edmondson