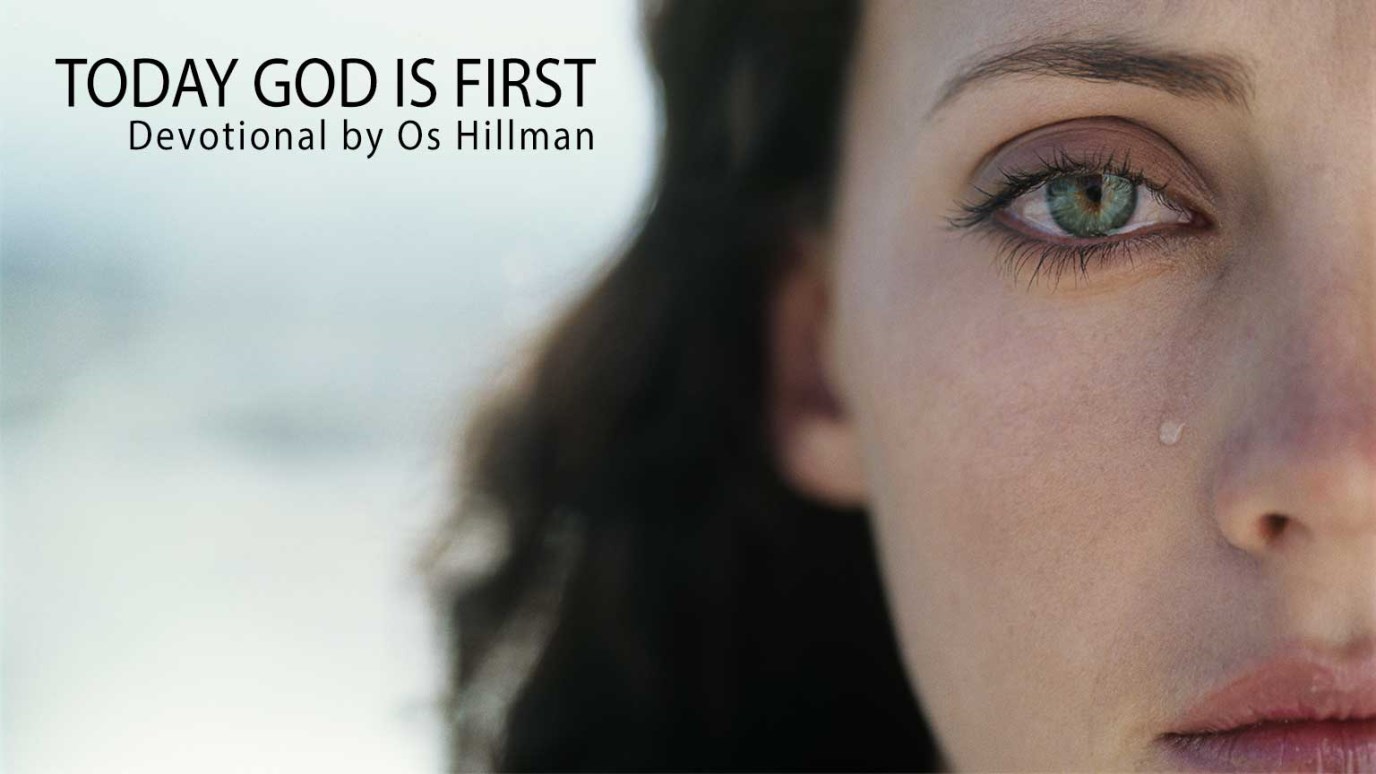 We must work through honest feelings before we can see the God who redeems even the most devastating shattered dream.

"Then Elimelech, Naomi's husband, died; and she was left, and her two sons. Now they took wives of the women of Moab: the name of the one was Orpah, and the name of the other Ruth. And they dwelt there about ten years. Then both Mahlon and Chilion also died; so the woman survived her two sons and her husband." -Ruth 1:3-5

Naomi's life was going well. She had a great husband and two fine sons who had two wonderful wives. Then the unthinkable happened. Her husband died. A little time later both her sons die. She and her daughter-in-laws find themselves in the midst of shattered dreams. This isn't how life was supposed to be.

How did Naomi react to her situation? "...for it grieves me very much for your sakes that the hand of the Lord has gone out against me!" (Ruth 1:13) Ah, we see her true feelings about the situation. "How could a loving God let this happen?!" "Do not call me Naomi; call me Mara, for the Almighty has dealt very bitterly with me. I went out full, and the Lord has brought me home again empty. Why do you call me Naomi, since the Lord has testified against me, and the Almighty has afflicted me?" (Ruth 1:20-21)

Mara means bitter. She knew where she was. She was bitter toward this so called God of love. "How can I possibly reconcile this?!" No life insurance. No widow's fund. "What is going to happen to me and my daughters?"

The Bible says the rain falls on the righteous and the unrighteous. Naomi and Ruth move to a community where some of her relatives lived. Ruth goes out to work in the fields to put food on the table. She just so happens to work in the field of a wealthy farmer named Boaz. When Ruth tells her this the first ray of hope penetrates her bitter heart. Even she can recognize the hand of God.

So she told her mother-in-law with whom she had worked, and said, "The man's name with whom I worked today is Boaz. Then Naomi said to her daughter-in law, 'Blessed be he of the Lord, who has not forsaken His kindness to the living and the dead!'" (Ruth 2:19-20).

Hebrew custom was for the next in kin to care for the widow in the family. Boaz was to be this man. He would eventually marry Ruth. She would bare a son, Obed. He would be the father of Jesse, the father of David. Jesus would come from the same lineage.

Shattered dreams often lead to a world-impacting destiny. But getting there is often a process where we must work through honest feelings before we can see the God who redeems even the most devastating shattered dream.