Sharing the Knowledge of God 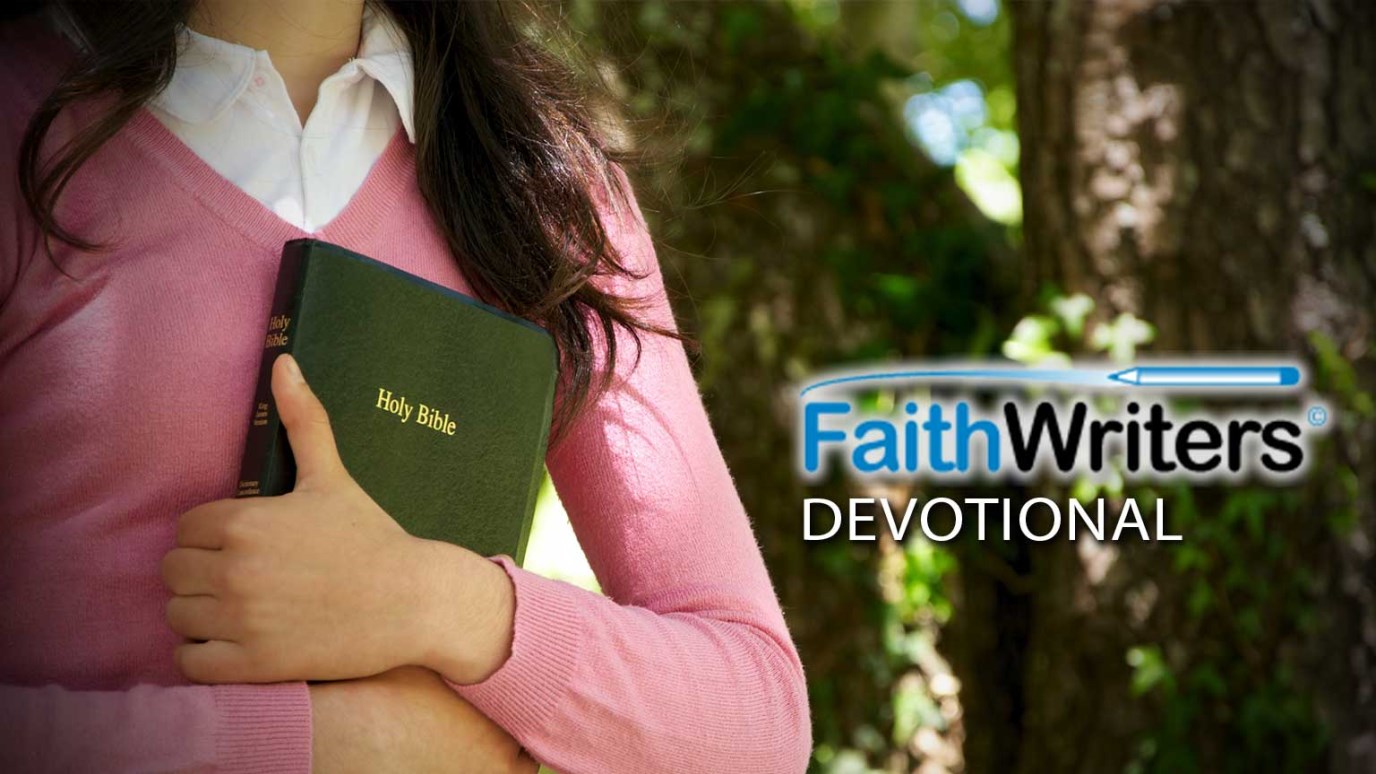 Phyllis Inniss gives a testimony about a time when God guided her in London and saved her from a moment when she could have lost her son.

My childhood found me spending most of Sunday in church, either morning service or Sunday school and oft times the evening service. I grew up believing in the love of God and felt He was a part of my life. However, I was not serious enough to put Him in my heart, and I took all the gifts I received for granted. Later in life, I tried to pass on the love of Jesus to my son and would use relevant examples to make my point.

I was taking my 6-year-old son to the West End in London to shop. Now, Oxford Street, London, is one of the busiest streets you can find anywhere. I warned my son just before leaving home that if while we were out and he, by chance, became separated from me, then he was to wait wherever he was and I would come and fetch him. I reached the bank where I had some business to attend to and told him we were going in there. Because of the noise and the traffic, he did not hear me. When I looked for him he was not with me. I thought he was just waiting outside. When I came outside there was no sight of him. I continued walking in the direction that we were taking and a little way on I saw him standing. What a relief! Was it not the Holy Spirit guiding me to warn him that very morning? I thank God always that He guides me at the appropriate time. That was my first lesson to him about trusting God.

Folks, just put your trust in Him. He is an awesome God.

Remember Who You Are
The 315 Project

His Saving Grace
Beyond the Ultimate