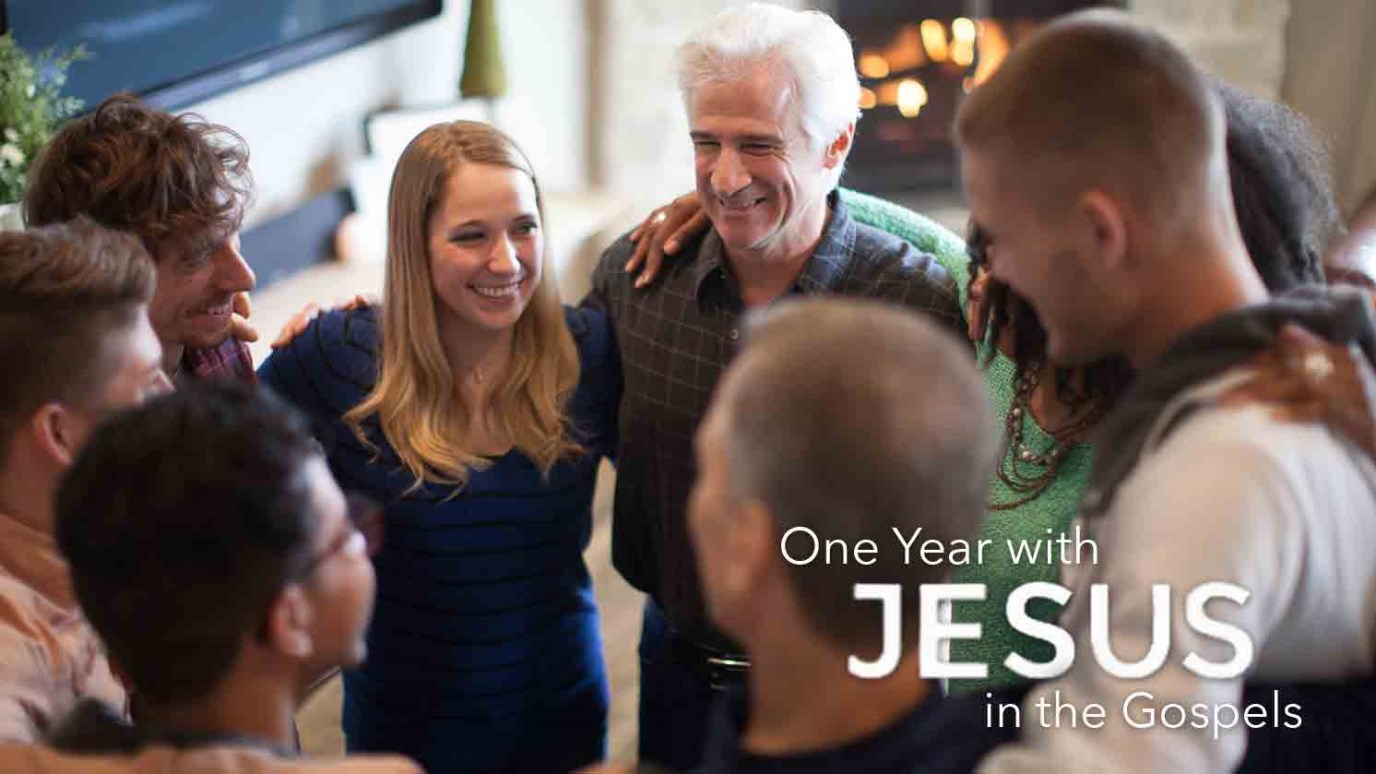 Few of us will shake our world as Peter did his, but all of us are called to share our faith with others as Andrew did. And who knows? One of those that you reach could be the next Peter.

John 1:41, "He first findeth his own brother Simon, and saith unto him, We have found the Messias, which is, being interpreted, the Christ."

Andrew was the first disciple of Jesus to share his faith and bring another to Christ. And look who it was that he brought.

Peter became one of the greatest apostles of Jesus. He preached on the day of Pentecost and saw 3,000 born again. He healed a lame man at the gate of the temple and 5,000 were born again as a result. He raised Dorcas from the dead, introduced Christianity to the Gentiles, and wrote two books of the Bible which have ministered to millions of people through the centuries.

Just think of how many millions of people Peter touched, and Andrew was responsible for it all. The accomplishments of Peter recorded in scripture, far outnumber those of Andrew, and yet without Andrew, Peter would not have known Jesus.

In the eyes of God, what Andrew did was just as important as what Peter did. As the one who introduced Peter to Jesus, Andrew had a part in every exploit of Peter. In the day when we receive our rewards from the Lord, Andrew will share in every reward that Peter receives.

Very few of us will shake our world as Peter did his, but all of us are called to share our faith with others as Andrew did. And who knows? One of those that you reach could be the next Peter.

Bible Teacher, Evaluate Your Methods and Your Heart
Revive Our Hearts
Follow Us
Grow Daily with Unlimited Content
Uninterrupted Ad-Free Experience
Watch a Christian or Family Movie Every Month for Free
Early and Exclusive Access to Christian Resources
Feel the Heart of Worship with Weekly Worship Radio
Become a Member
No Thanks