Sharing Christ, Even When You Don't Feel Like It 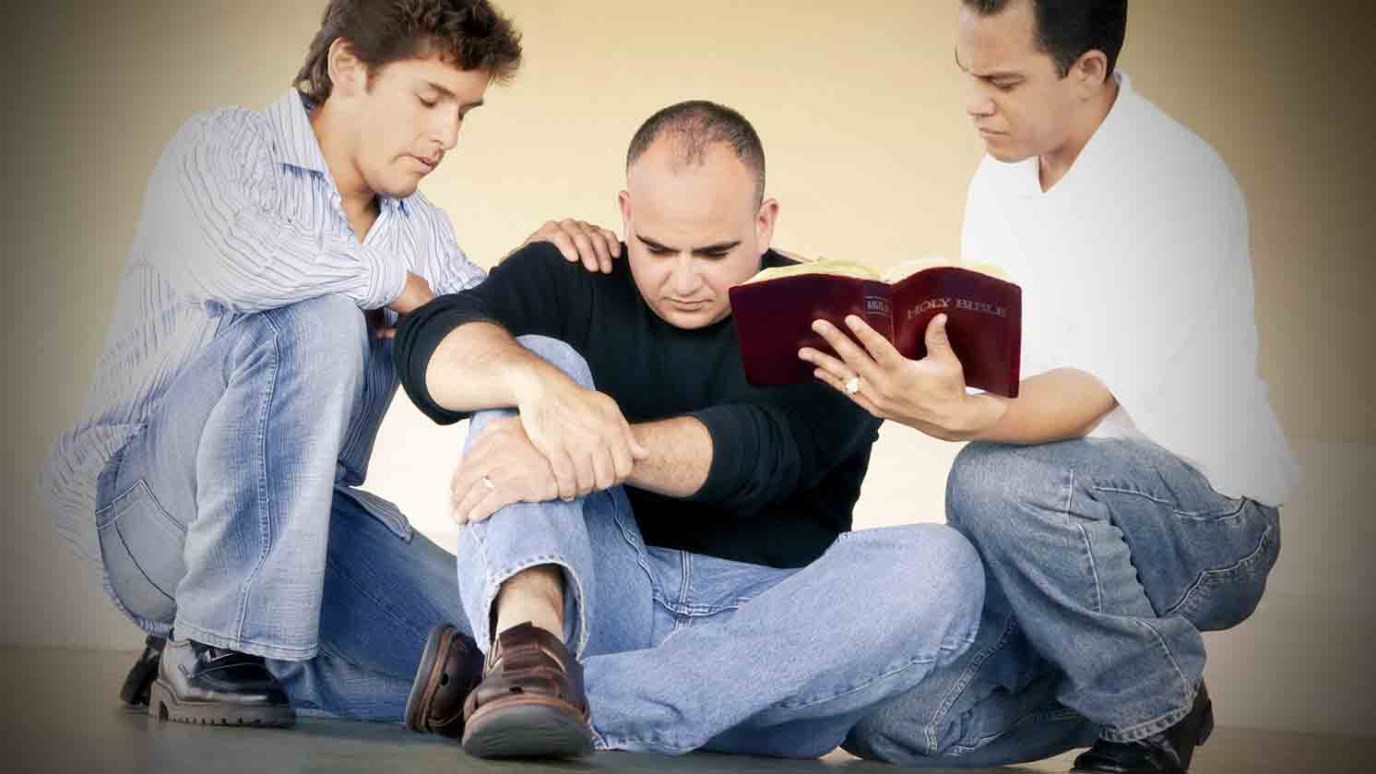 Luis Palau shares amazing stories about the power of leading people to Christ (even when we don't feel like it).

Telling others the gospel isn't easy. I know -- as a young man, I was convinced I didn't have the gift of evangelism. It was obvious. No matter how hard I tried, no one was coming to faith in Jesus Christ. Nothing I did seemed to make a difference. I was inspired by the things I read and heard about Billy Graham's ministry, but I knew I didn't have his gifts.

I remember giving God a deadline: If I don't see any converts by the end of the year, I'm quitting. Oh, I would still be an active Christian, but I planned to resign myself to simply teaching other believers.

The end of the year came and went. No converts. My mind was made up: Now I was sure I didn't have the gift of evangelism.

On Saturday about four days into the New Year, the small church I attended in Argentina held a home Bible study. I didn't feel like going, but went anyway out of loyalty to the elders.

The fellow who was supposed to give the Bible study never showed up. So the man of the house said, Luis, you are going to have to say something. I was completely unprepared. I had been reading a book by Billy Graham, however, based on the beatitudes. So I read Matthew 5:1 and simply repeated whatever I remembered from Dr. Graham's book.

As I was commenting on the beatitude, Blessed are the pure in heart, for they shall see God, a lady suddenly stood up. She began to cry: "My heart is not pure. How can I see God? Somebody tell me how I can get a pure heart."

I don't remember the woman's name, but I will never forget her words: Somebody tell me how I can get a pure heart. Together we read in the Bible, the blood of Jesus, his Son, purifies us from every sin (1 John 1:7). Before the evening was over, that woman found peace with God and went home with a pure heart overflowing with joy. How delightful it was to lead her to Jesus Christ!

Yet today, in an effort to be sophisticated and contemporary, many Christians have stopped trying to persuade others to follow Christ. There's an underlying feeling in our society that nice people just don't go around persuading other people to do things. We don't want to offend people, appear strange, or lose our newfound status. So we do nothing.

I, too, have been guilty of this. When I lived in Mexico City, my next-door neighbor was a young television personality. We would chat from time to time, and he even mentioned that he listened to our radio program occasionally. But I didn't share the Gospel with him. After all, I thought, he seems completely immune to the problems of life.

Eventually, though, my neighbor changed. The joy seemed to have left his face. He and his wife started driving separate cars to work. I could tell their marriage was souring, and I felt the need to talk with him, but I didn't want to meddle in his life. I went about my business and headed off for an evangelistic crusade in Peru. After all, that was the polite thing to do.

When I returned home, I learned my neighbor had killed himself. I was heartbroken. I knew I should have gone to him and persuaded him to repent and follow Christ. But because of false courtesy, because I followed a social norm I didn't do it.

It's very convenient to make excuses for not persuading others to follow Christ. We may say we don't want to be overbearing or offensive. We may think we can't possibly witness to someone because he or she will become angry.

Not Closed At All

But over the years I have learned that some of the people I thought would be most closed to the Gospel often are the most receptive. Although they may outwardly fear it, in their hearts they welcome the message of the Gospel.

I saw this attitude clearly during a visit to the Soviet Union. Christians there were persecuted for decades. Now, evangelism is permitted. I've traveled all over the world, and I've never seen a place as hungry and desperate to hear the Gospel. But many Soviet Christians are just beginning to realize the fields are white already to harvest.

Just before my evangelistic team's Soviet campaign was over, a Baptist pastor brought an acquaintance to one of our meetings in Moscow. The friend, head of an academic department at the university and a leading scientist, listened as I preached the Gospel. Then, to the pastor's surprise, this scientist prayed out loud to receive Jesus Christ as his Savior. And then, with tears, he came forward to confess Christ publicly.

The Russian pastor was astonished at his friend's response to the Gospel. He was equally surprised by the phone call he received at 7:15 the next morning. I would like to express my gratitude to you, the scientist said. You invited me to meet the Lord Jesus Christ. I didn't sleep the whole night. I just prayed. I asked God whether He would accept me, whether He would pardon me.

So the pastor asked, Well, do you think God pardoned you? And his friend replied, Yes, I'm absolutely sure that God accepts me as His prodigal son. Later the pastor told me, I never thought a scientist would accept the Lord Jesus as Savior. But now I've seen it with my own eyes. What a great experience!

Having a part in leading a friend or acquaintance to faith in Jesus Christ is exciting. But actually praying with someone who wants to make that decision is even more thrilling.

Yet I've seen Christians lead someone to the point of decision and then panic. A Christian woman was witnessing to a Hungarian businesswoman sitting in front of me on a flight from Budapest to London. At the same time our team's European director and I were discussing the evangelistic rally we had in Budapest the day before.

While we were talking the Christian woman stood up, turned around and said, Excuse me. Are you talking about the rally yesterday with Luis Palau? I said yes. Do you know where brother Palau is? I said that was me. Then she said, I've been talking to this Hungarian lady, and I think she's ready to be converted. But I don't know how to do it.

I told her, I've been listening to what you've been saying and you've done a terrific job. But she felt afraid of doing something wrong when it came time to pray with someone who was ready to receive Christ.

I agreed to talk with the Hungarian businesswoman for a minute. Did you understand what this lady said to you?

Are you ready to trust Christ and follow Him?

God's Method to Reach the World
Walk Thru the Bible