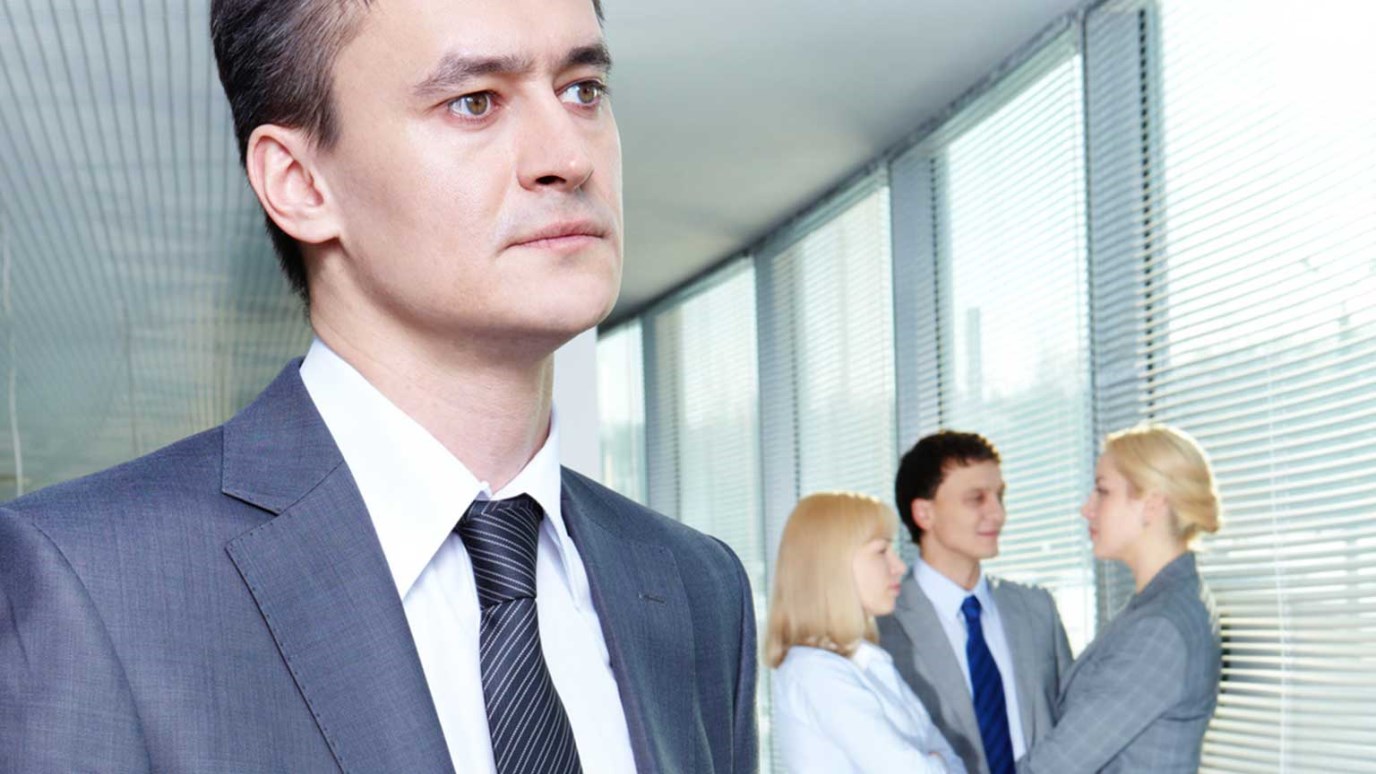 If you are in leadership, remember you have lots of "musicians" around you. Sooner or later, you will need to give each one of them their moment.

I told you about sitting in the Schermerhorn Symphony Center listening to Stanley Clarke, the great jazz bassist who is one of the pioneers of jazz fusion.  As he and his band are playing – he’s backed up by a drummer, violinist and a pianist—I begin to notice something.  Just when I thought Mr. Clarke would step out and own the entire stage, he does the exact opposite.  He steps back and gives the moment to one of the other players.  There would be something about that place in the music, about that particular moment, that gave one of the other players the best option to carry the music.  Mr. Clarke—with a nod, a quick glance — would turn the music over to one of the other players.  Everybody got to play a lot. Everyone had their turn.

We are prone to make one of two mistakes:

Both ways of thinking are wrong.

First, if all you ever hear is one instrument in the lead, the sound becomes monotonous.  And second, I have learned that a great musician can make music out of anything—garbage cans, pots and pans, even car horns.  Anything that makes a sound can make music.  And that goes for your life and gifts as well.

So, here’s the question:  As a leader, are you using your entire band?  And if you are in the band, are you ready when the nod comes to you?