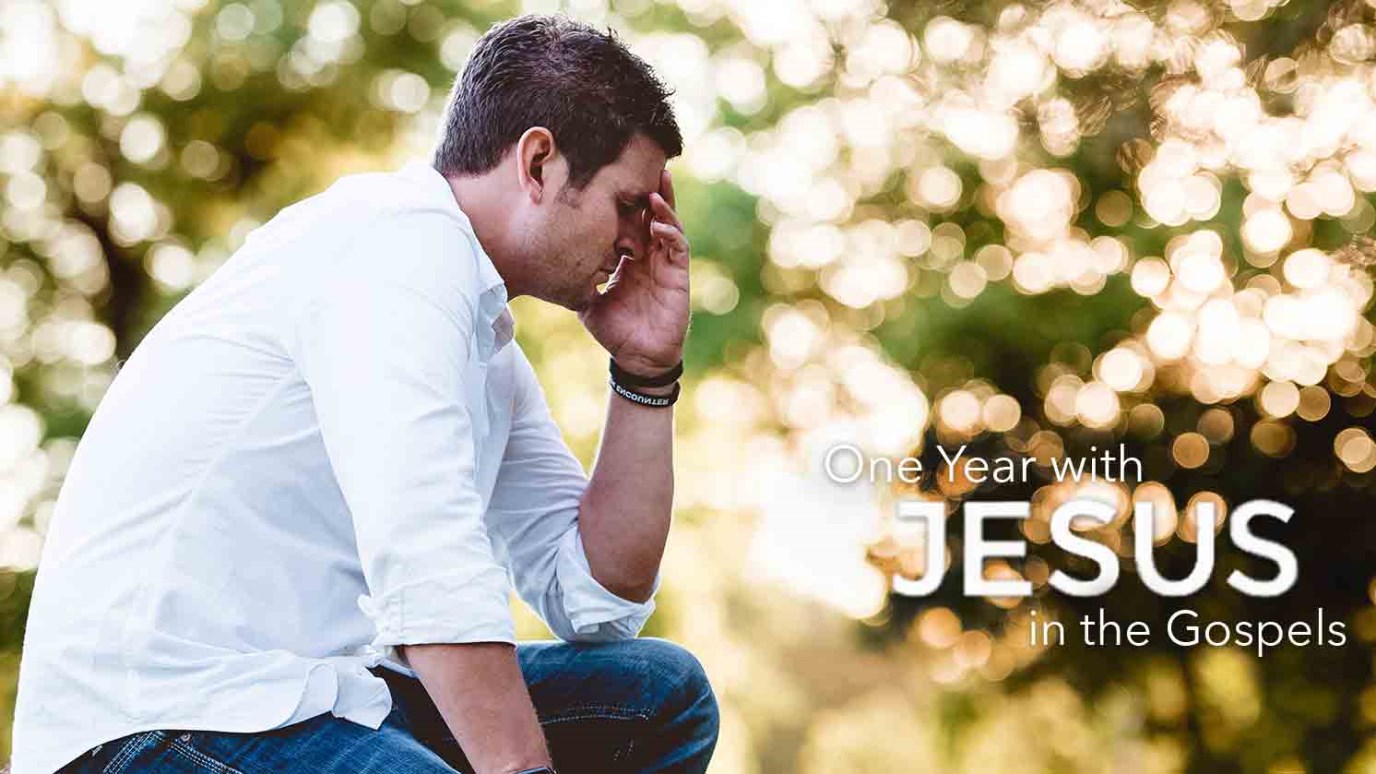 When we partake in His sufferings, we will share in His rewards. With this in mind, we can actually shout and leap for joy in times of persecution.

Matthew 20:22 "But Jesus answered and said, Ye know not what ye ask. Are ye able to drink of the cup that I shall drink of, and to be baptized with the baptism that I am baptized with? They say unto him, We are able."

The Greek word for baptize is "baptizo." This word was used by Plato (fourth century B.C.) to describe a man being "overwhelmed" by philosophical arguments; or it means sponges being "dipped" in fluid; and by Strabo (first century B.C.) to describe people who could not swim as being "submerged" under water. Josephus in the first century A.D. used the word to describe the city of Jerusalem as being "overwhelmed" or "plunged" into destruction by the Romans; and Plutarch (also first century A.D.) used this word to refer to a person being "immersed" in the sea. In the Septuagint (the Greek version of the O.T.), "baptizo" is used to describe Naaman dipping himself in the Jordan River (2 Ki. 5:14). From classical Greek right down to New Testament Greek, the same basic meaning has been retained: "To immerse, submerge, dip or plunge." Jesus is stating that the disciples will indeed be plunged into the same sufferings that He will experience.

There are many forms of persecution. Having your life threatened because of your faith in Jesus is one way you can be persecuted. History shows that the church has always flourished under persecution with increased numbers and zeal. During intense, life-threatening persecution, people's priorities get straightened out and the Lord assumes His rightful place. This always works for our good, regardless of what our outward circumstances might be. It helps to recognize that it is not you that they are persecuting, but rather Christ in you. You are actually partaking in His sufferings and will share in His rewards. With this in mind, we can actually shout and leap for joy in times of persecution.

Growing Toward Christ
Walk Thru the Bible

We Are More Than Conquerors
Gary L. Selman