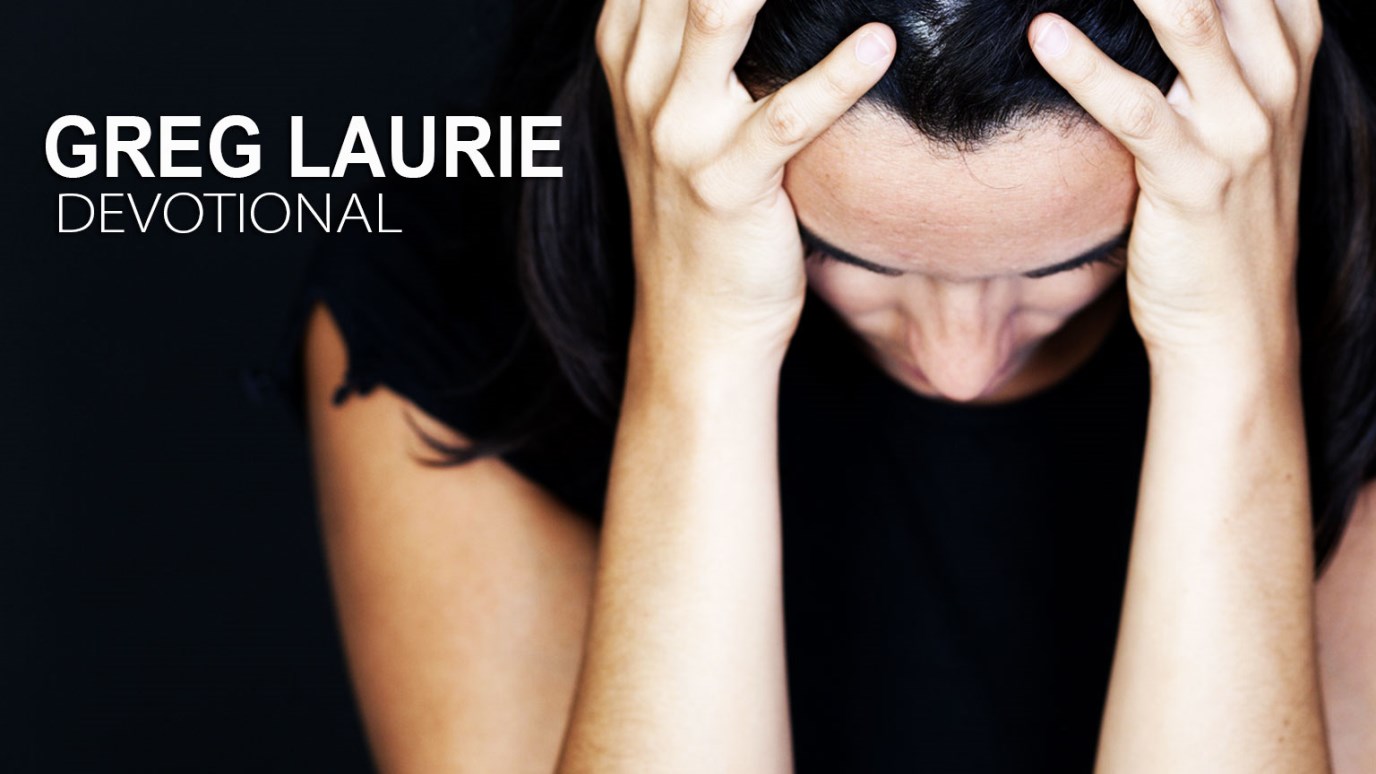 Do we ever stop to think that God is using things in our lives that cause us pain to transform us and make us more like Him?

That’s why I take pleasure in my weaknesses, and in the insults, hardships, persecutions, and troubles that I suffer for Christ. For when I am weak, then I am strong (2 Corinthians 12:10, NLT).

On a recent visit to North Carolina, I drove through a town named Mocksville. I should have been born there. Prior to becoming a Christian, I always loved to mock other people. So when I became a follower of Jesus, I was shocked to discover that I was the one being mocked. People were laughing at me because of my faith in Christ.

This is what happened to Paul, but in a far more intense way. Right after his conversion, he started preaching the gospel in Damascus. But he was so powerful and persuasive that the religious leaders wanted him dead.

The Christians found out and devised a plan to help Paul escape. They put him into a basket and lowered it over the city wall at night. Think of the irony! Just a short time before, he was Saul of Tarsus, the notorious persecutor of Christians. But then the hunter became the hunted. He was getting a taste of his own medicine.

His name change from Saul to Paul offers insight into the real transformation that took place. The first king of Israel was named Saul. In contrast, Paul means “little.” It would be like deliberately changing your name from Spike to Squirt. Obviously, God had changed Paul into a man of humility.

Sometimes we want God to take certain things out of our lives that cause us pain. We pray again and again for those things to be removed. But do we ever stop to think that God is using those things in our lives to transform us and make us more like Him?