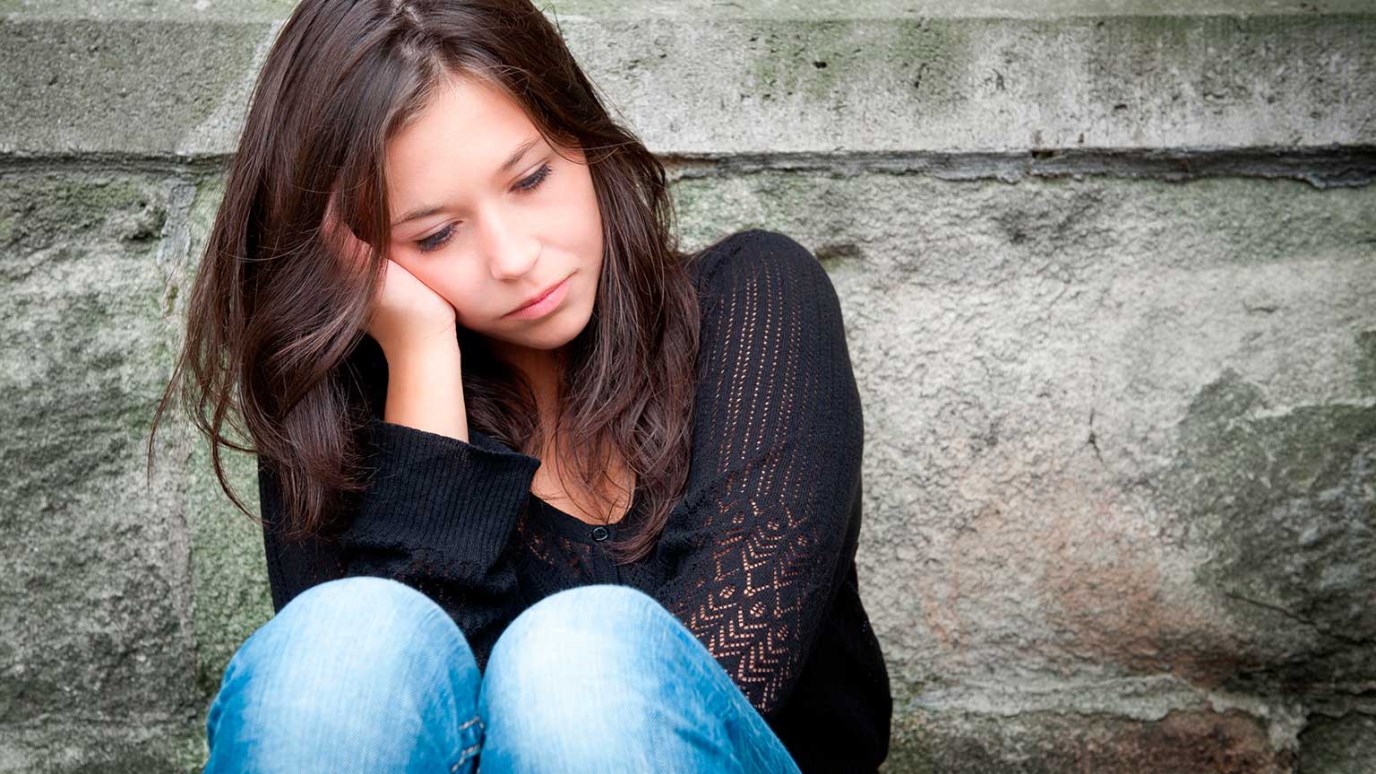 Shannon Ethridge sheds light on the number of pressures teens face and how the secrets they harbor can be extremely harmful.

Truth or Dare. You’ve probably played this game with girlfriends at a slumber party, or perhaps been warned by your parents not to play it at all. It’s a game where you agree to do anything another player dares you to do, regardless of how embarrassing or disgusting it may be, or else to tell the absolute truth in response to a particular question, regardless of how private or humiliating your answer may be.

As a young girl, I usually chose the dare because I didn’t want to answer the questions they’d ask, such as: Who do you think is the cutest boy in school? How many boys have you ever kissed? How far have you ever gone with a boy?

Sometimes the truth hurts, and it’s much easier if we can keep it hidden. As a matter of fact, sometimes the secrets we harbor are so painful that we don’t want to face them at all. We assume that these secrets will go away if we don’t think or talk about them with anyone. But the opposite is true. Shameful secrets fester like a splinter in a finger, and it’s much better to name the secret and to let someone help us remove it from our lives so the wound will heal.

I feel so bad, not just because of what I’ve looked at, but also because I exposed two of my very best friends. I’ve tried very hard to forget what I saw, but I feel dirty and guilty, and I’m sure they do too. I don’t want anyone else to find out, because I know that they would be disgusted and disappointed in me.

If Molly had known how addicting pornography can be, I’m sure she would have avoided it altogether. If the temptation to look at pornography has become a problem in your life, know that you can break free by simply starving your appetite for it. Whatever you feed grows. Whatever you starve dies.

Lauren attended a sexuality conference when she was in junior high and made a pledge to remain sexually abstinent until marriage. Now in high school, she is disheartened by the choices her friends are making and can’t help but wonder if it’s realistic for her to maintain her pledge.

I went to a dance at my school and most of my friends were freak dancing, moving around like they were having sex with their clothes on, and doing nasty stuff with each other—girls with guys, girls with girls, anything goes. Everyone looked like they were having so much fun, and they kept telling me to lighten up and join the party. The girls who don’t seem to have a problem with it are really popular with the guys. I try to remind myself that they are popular for the wrong reasons, but sometimes I wonder if I’m being too prudish and am missing out on all the fun it seems that everyone else is having.

Like Lauren, you may feel all alone in your desire to live a life of purity, and perhaps you are wondering if it’s even possible. Don’t be discouraged. It is possible, but only with God’s help and a heart of surrender to Him.

Emma felt very insecure in her early teens and believed something was wrong with her because guys never seemed attracted to her. Even though she had good relationships with her parents, she wanted to be pursued by a young man. In order to make herself look more like the popular girls at school, she started dieting and exercising feverishly to lose weight.

It didn’t take long for my weight loss obsession to turn into a serious eating disorder. I felt desperate for boys to notice my slender body, and I craved compliments like crazy. When a guy did compliment me, it puffed me up with pride and I felt like I was really something. I would hang around him more as some sort of “payment” for the attention he gave me as well as a “security deposit” so that he’d keep the compliments coming.

Over the next three years I got into a couple of relationships that I thought were serious, but the guys weren’t so serious. I gave these guys all I had, including my body, but eventually I got dumped for the next girl. Every time I experienced another breakup, I wondered what was wrong with me. Why didn’t he want me anymore? Was I not attractive enough? Was I still too fat? Abusing my body and giving it away was how I tried to get the attention and affirmation I wanted from a guy, but what I got was never enough.

The battle to be thin enough, as well as the battle to get your emotional needs met by any boyfriend, can seem like a never-ending one. If you’ve found yourself craving a relationship so much that you engage in behaviors you are not proud of, I’m glad you’ve chosen to visit this blog. In my coming posts, I’ll try to help you gain a healthy balance between your natural, God-given desires to be loved and your ability to avoid sexually tempting situations.

5 Truths About Being a Teenager
The Whatever Girls

The Oil of Relationships
Josh McDowell