Shake the Dust off and Move On 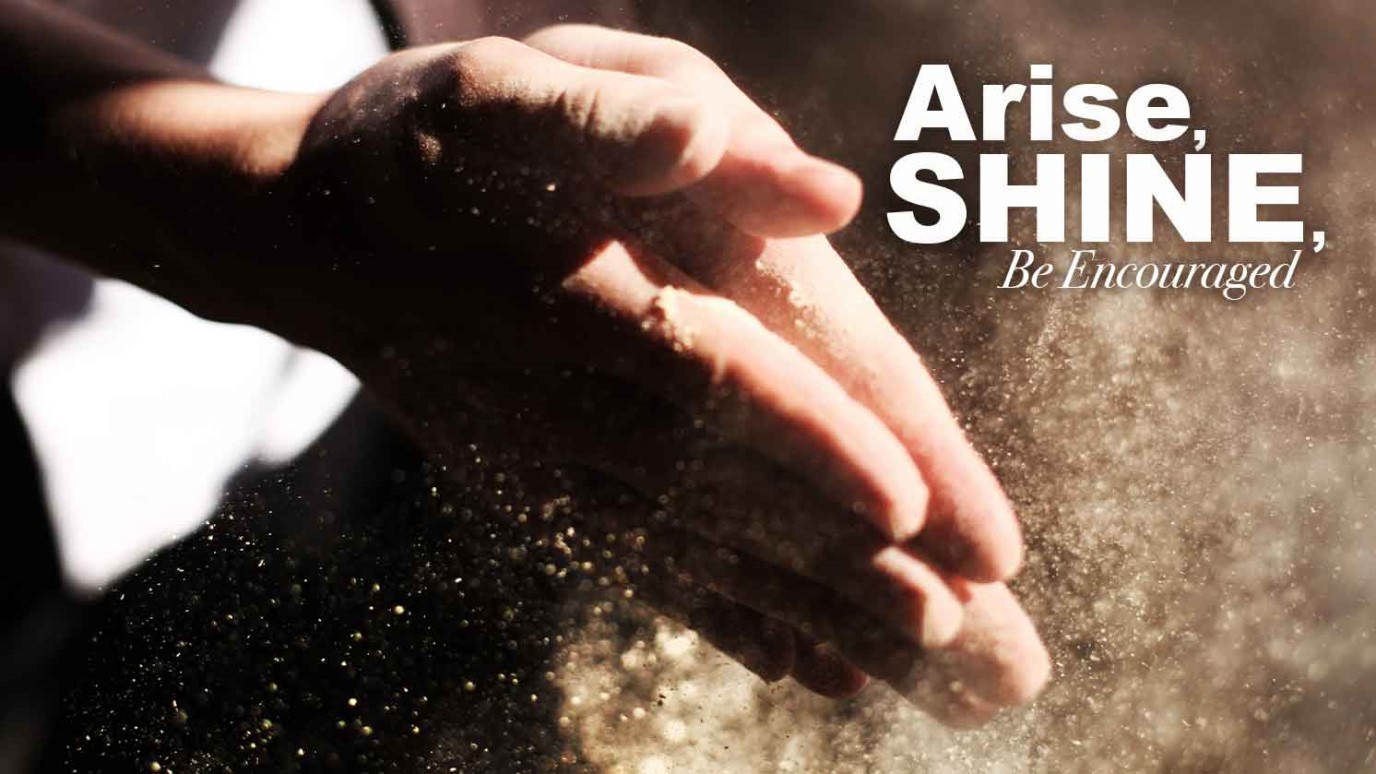 Then, I silently prayed and asked the Lord to speak to me about the situation. His message was clear, “Son, close this door, shake the dust off and move on.

“But the Jews incited the God-fearing women of high standing and the leading men of The city. They stirred up persecution against Paul and Barnabas, and expelled them from their region.  So they shook the dust from their feet in protest against them and went to Iconium.”  (Acts 13:50-51, NIV)

I remember the call vividly. The voice belonged to a man I met several days before at a Men’s Ministry event.  He went on to say that he heard I would be speaking at their upcoming meeting. I expressed agreement and told him my talk was entitled, “The Power of Words.”  I could tell he was very nervous. Finally, he came out and said that he had spoken to the Director of the Speaker Committee. He went on to say he had researched my church (World Changers Church International/World Changers Church Houston) and my Pastor (Dr. Creflo Dollar). He was calling to tell me Pastor Dollar’s teachings are contrary to the views of his Pastor and were not sound doctrine. Further, he stated that he saw me as an instrument of spiritual welfare and that I was now “officially released from my obligation to speak.”  He continued to tell me what he felt was wrong with Pastor Dollar’s teaching and my intended message.  He justified his conclusions based on a brief comparison of my outline, and remarks on a Christian website he used to determine the accuracy and appropriateness of various doctrines and teachings.

I confess, I was stunned. I’ve been a speaker for many years and heard varied reactions after my talks, but I had never encountered this before.  At first, I was offended. Then, I silently prayed and asked the Lord to speak to me about the situation. His message was clear, “Son, close this door, shake the dust off and move on. I will lead you to rooms that are overflowing with people who are open and willing and eager to hear the message I have given you.”

Child of God, are you encountering resistance and rejection in your life as you try to share God’s Word and the Good News of Jesus Christ?  If so, I encourage you to ask God if it is time for you to shake the dust off and move on!

Father, thank You for both opening and closing doors. Jesus, teach me to accept rejection and persecution in Your name with an open heart. Give me the grace to be strong and persevere as I pursue your perfect will for my life. Through the blood of Jesus and in the name of Jesus I pray, amen.

Are You Real or Counterfeit?
Gary L. Selman

Your Words Lead to Guilt or Innocence
Gary L. Selman

Have You Washed Any Feet Lately?
Gary L. Selman
Follow Us
Grow Daily with Unlimited Content
Uninterrupted Ad-Free Experience
Watch a Christian or Family Movie Every Month for Free
Early and Exclusive Access to Christian Resources
Feel the Heart of Worship with Weekly Worship Radio
Become a Member
No Thanks