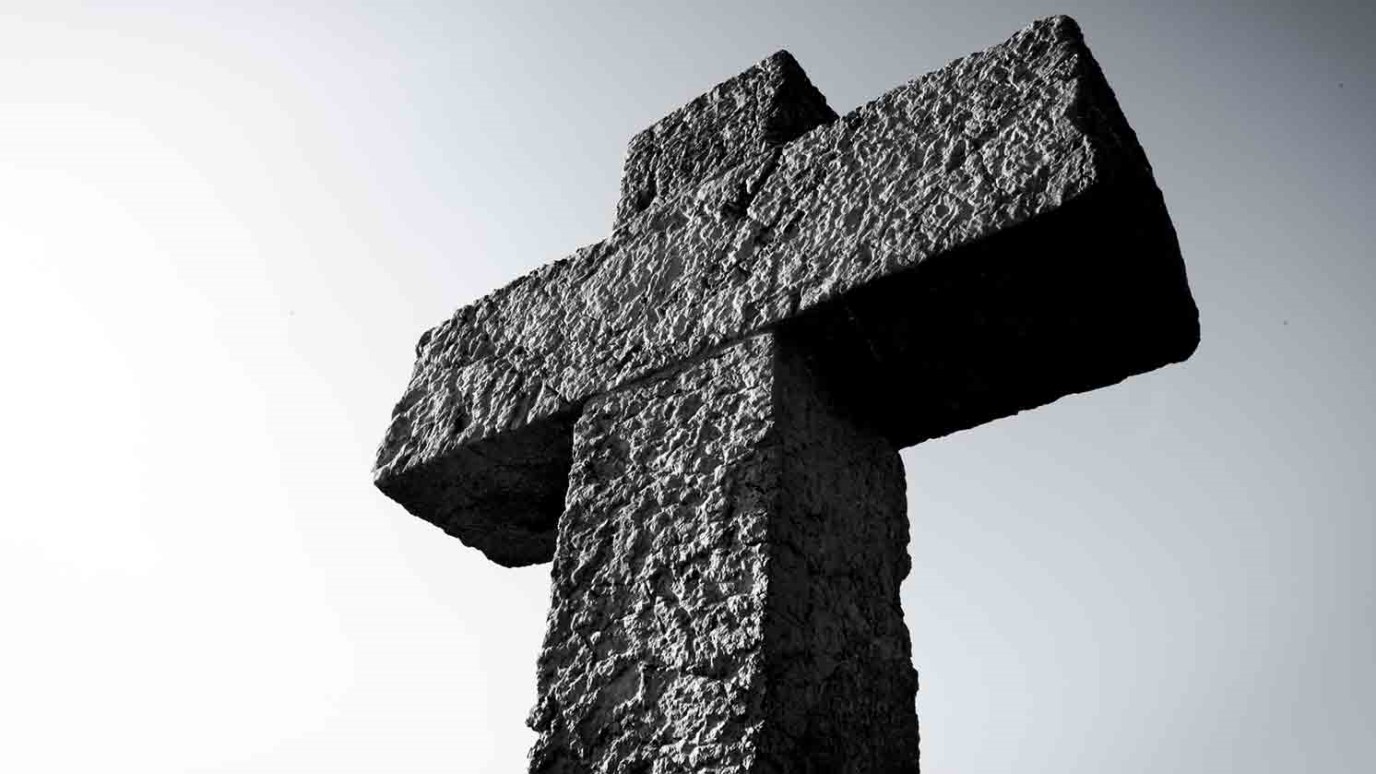 History is filled with the ebb and flow of influences and events, but of the creator who is FOR us, there is no greater or more unswerving influence.

Ask an American about the most historically significant event of 1776 and you will most certainly hear about the signing of the declaration, independence from Great Britain, and the birthday of our nation. But 1776 also significantly marks the publication of Adam Smith’s influential Wealth of Nations, widely considered the first modern work in the field of economics and a work that remains widely influential today. Both Wealth of Nations and The Declaration of Independence are publications that have inarguably shaped the world in ways beyond even what the original authors imagined.

All the same, historian Mark Noll suggests there is a third publication of 1776 that may have been even more historically influential than both of these momentous options. In a lecture at Harvard University, he argued: “I say with calculated awareness of what else was going on in Philadelphia [the signing of the Declaration of Independence], and in Scotland, where Adam Smith published his Wealth of Nations, that of all world-historical occurrences in that year, the publication of August Montagu Toplady’s hymn [Rock of Ages] may have been the most consequential.”(1)

This may seem a surprising choice—particularly for those who want to relegate the role of religion to far more primitive histories. Noll’s suggestion asks that we look not only beyond national histories, but beyond the version of history that wants to claim that there has always been a split between the sacred and the secular. Toplady’s hymn is one of the two most reprinted hymns in Christian history, but its words remind us of a history far beyond even this:

Rock of Ages, cleft for me, Let me hide myself in Thee;
Let the water and the blood, From Thy riven side which flowed,
Be of sin the double cure, Cleanse me from its guilt and power.
Not the labours of my hands, Can fulfill Thy law’s demands;

Could my zeal no respite know, Could my tears for ever flow,
All for sin could not atone: Thou must save, and Thou alone.
Nothing in my hand I bring, Simply to Thy Cross I cling;
Naked, come to Thee for dress; Helpless, look to Thee for grace;

Foul, I to the fountain fly; Wash me, Saviour, or I die.

Toplady’s hymn calls its hearers to identify with a greater citizenship. Beyond denomination, beyond nation, beyond the misleading divide of sacred and secular, public and private, beyond the labors of our hands, there was a time when humanity understood we are creatures and there is a creator—a creator with a redemptive plan. Like many confessions throughout the history of the church, Toplady’s hymn bids us to see beyond the individual, the individual nation, and our individual understandings of history to the cloud of witnesses described by the writer of Hebrews, to the identity we have shared with creatures of all time.

History is filled with the ebb and flow of influences and events, but of the creator who is for us there is no greater, unswerving influence. As James writes, “[God] does not change like the shifting shadows” (1:17). As David praised, and Hannah prayed, and saints and sinners will continue to discover, there is a Rock of Ages. Hidden in the Trinity, clinging to the Cross, loved by the Son whose suffering is a gift, we are free indeed.

His Faithfulness
Dr. Donald Barnhouse
Follow Us
Grow Daily with Unlimited Content
Uninterrupted Ad-Free Experience
Watch a Christian or Family Movie Every Month for Free
Early and Exclusive Access to Christian Resources
Feel the Heart of Worship with Weekly Worship Radio
Become a Member
No Thanks