Sexual Purity Begins with a Commitment 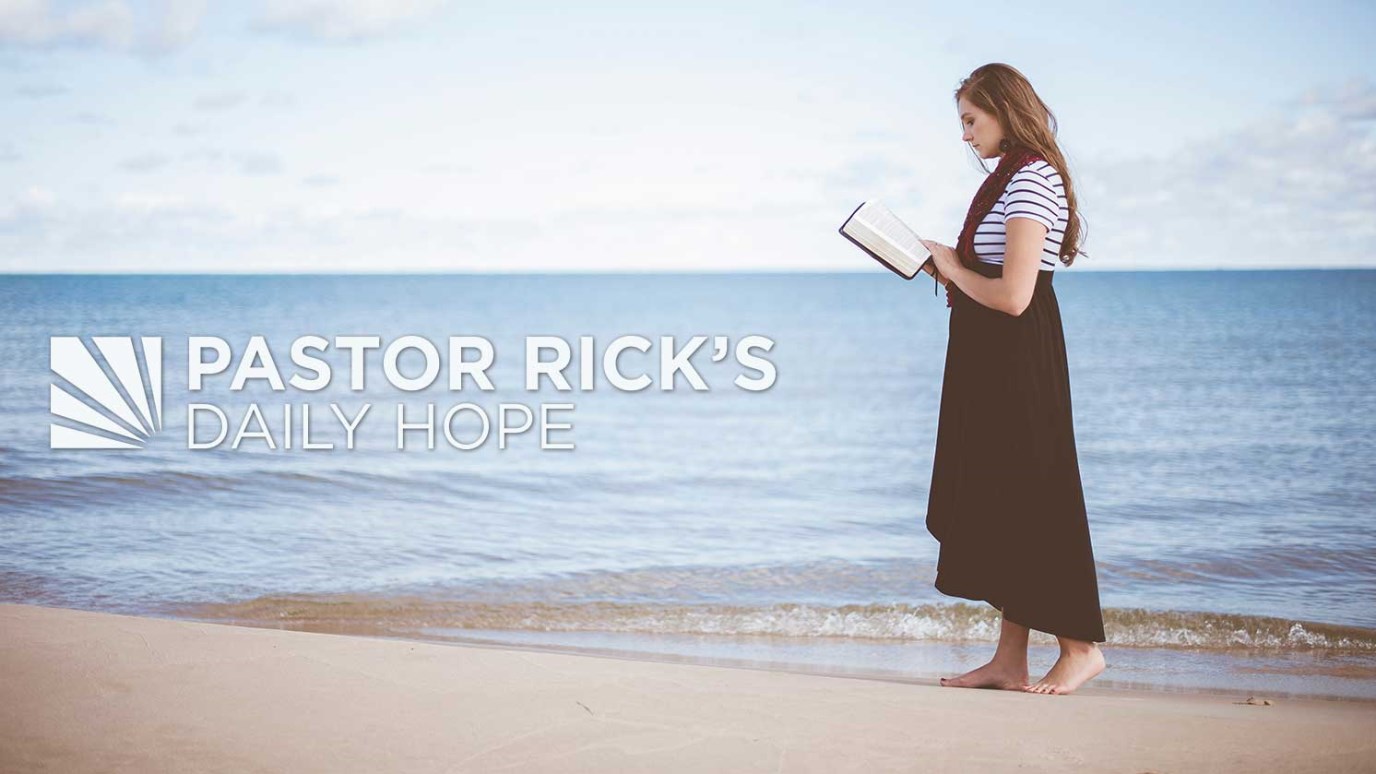 Yes! But it has to start with a commitment.

The Bible says, “How can [anyone] stay on the path of purity? By living according to your word” (Psalm 119:9 NIV). To be sexually pure in the 21st century (or any other century for that matter), you’ll need a standard to live by. You can either build your standard by yourself or choose God’s standard. You must decide whether God knows more about your life than you do.

God says several things in His Word that aren’t popular — particularly when it comes to sex. Why does He say those things? He knows more about sex than you do. He also understands the implications far better than you do. You have to decide: “God, when I don’t understand it, when I don’t like it, and when it’s not popular, I’m going to do what your Word says regardless of what I think or what my friends think.”

Until you’re willing to make that kind of commitment, you may as well close up your Bible and go back to bed. Without that commitment, you’re not ready to be pure in an impure world. You can only be pure by following God’s standard.

God thought up sex. It was His idea, but He did put a few parameters around it. His standard has never changed. It’s very clear regardless of opinion polls or anything else.

The Bible makes it clear that sex is exclusively reserved for a husband and a wife who are committed to one another in a marriage. Anything outside of that, like sex before marriage and sex outside of marriage, will have profound consequences on your emotions and your spiritual life, and it may even physically harm you.

God’s standards are in your best interest. If you want to live by them — and avoid all the negative consequences that come from living outside of them — it starts with a commitment.

Why do you think it’s important to make a commitment to God’s standard for sexual purity before you get into a situation where you are tempted?

What are things in our world that make it even harder to turn away from sexual temptation?

What are some of the consequences of sexual sin?