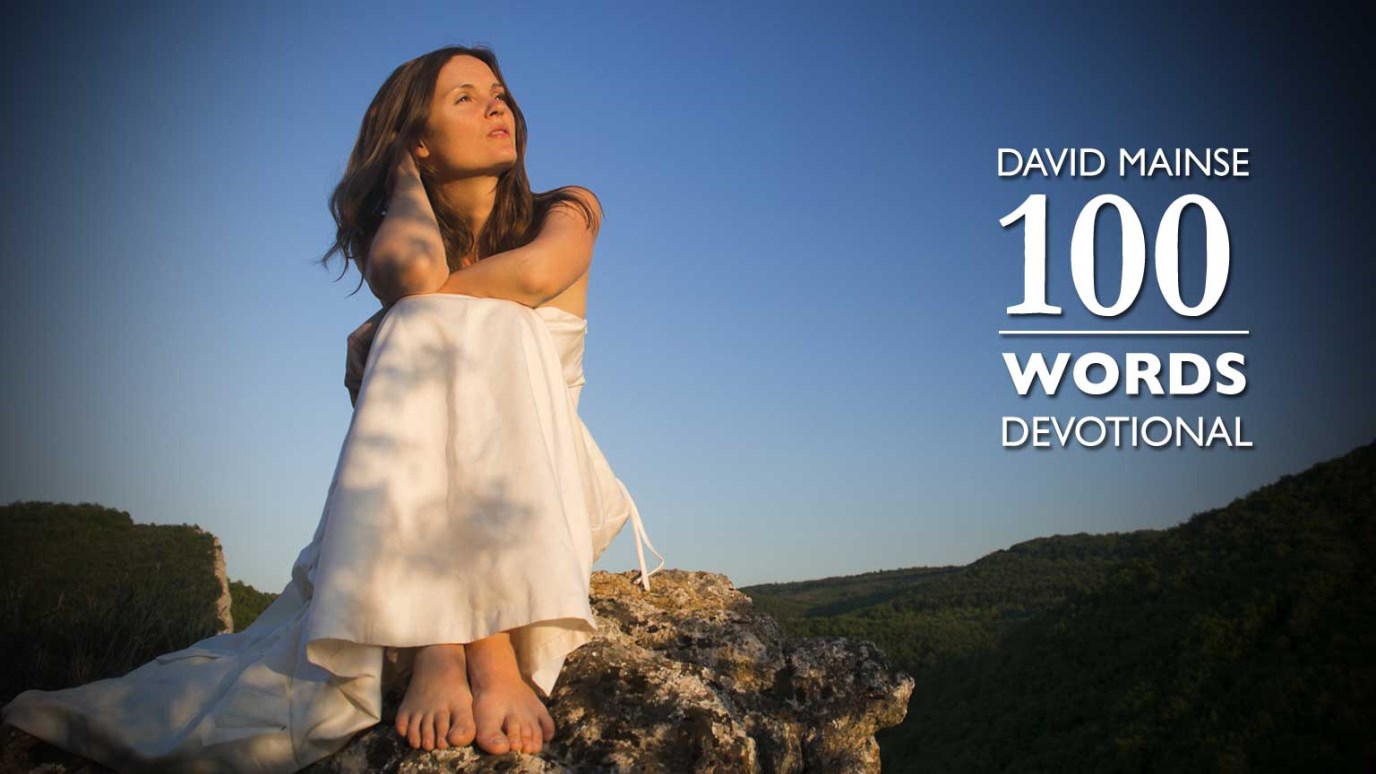 The very things that corrupt society and destroy people and families are described in Moses’ writings. It’s clear that God hates sexual sin.

You shall therefore keep My statutes and My judgments, which if a man does, he shall live by them: I am the Lord.

The words “I am the Lord” appear 18 times in the readings. God is establishing His infinitely high moral standards in the minds of a people who have just left Egypt, where they practiced the abominations mentioned here. Let me point out that persons were not called “abominable,” their acts were. There is nothing new here. The very things that corrupt society and destroy people and families are described in Moses’ writings. In our key verse, just before a long list of immoral acts, God promises, once again, that just as sin leads to death, obedience leads to life. It’s clear that God hates sexual sin, and it is also clear that He has made provision for the forgiveness of all sin. The sacrifices we read so much about were pictures of the final and complete Sacrifice for sin offered by our Lord Jesus.

Lord God, give me a loathing for sin and, at the same time, an intense practical love for the sinner. That includes my sin and myself. As the man who prayed, “Lord be merciful to me a sinner,” and was made righteous before You, so I pray. Thank You, that You guarantee, from the mouth of Jesus, to restore and maintain my relationship with You, O Holy God. Amen!

Those words, “I am the Lord,” remind me of standing beside the Sea of Galilee with my Middle-Eastern son-in-law. He told me of the significance of the 153 fish the disciples caught in John 21:11. His first language is Arabic, his second is Hebrew, and his third is English. He explained how in Hebrew, each letter has a numerical value, and “Ana Elohim” (“I am the Lord”) comes to 100, 50, and 3. Peter and the other disciples, who would have been graduates of synagogue schools, knew exactly what the risen Christ was communicating. My son-in-law is an ordained minister in the Nazareth Baptist Church, and I’ve checked this out with Hebrew scholars. Don’t get discouraged in Leviticus. Read about the fish in John 21:1-14. A woman once told me that it wasn’t Leviticus where she got bogged down in her reading, it was Numbers.