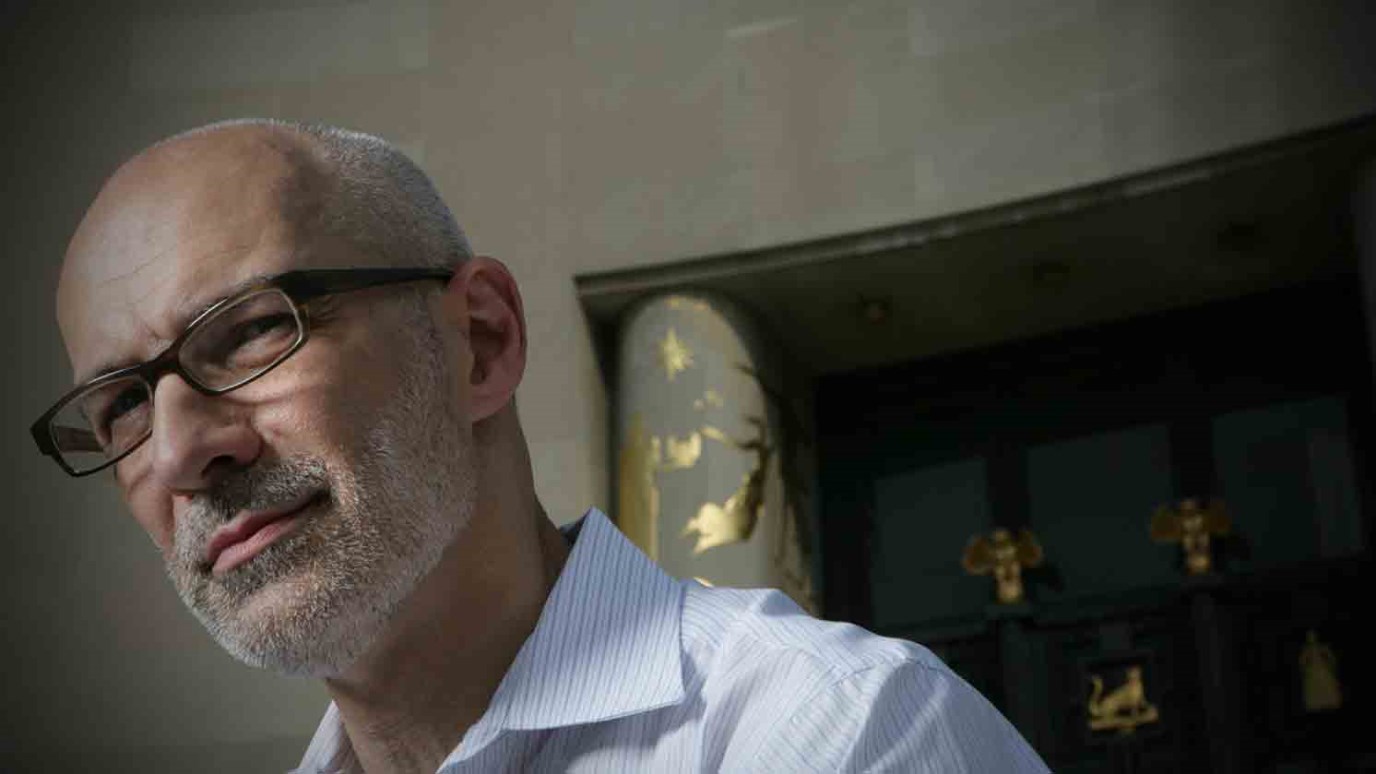 Since David fell prey to his own powerful position, leaders can pull great wisdom from his mistakes and challenges.

A recent homily by Pope Francis about a danger that leaders face revived vivid memories of my days teaching junior high students in our parish’s religious education program. As is typical of newly emerging teens in our culture, they were inclined to see the Bible as just one more pious artifact that had little or no relevance to their hip interests and cool lifestyles.

As luck would have it, my no-pay job was to teach them about the Old Testament. So on Saturday mornings I rolled out of bed early, got dressed, filled a thermos full of hot black coffee, and grabbed my notebook and Bible. I headed down the road – often a frozen and slippery road – to persuade them that the Scriptures were, in fact, packed with pretty hip, wise and remarkable observations about humanity.

My favorite accomplice in this enterprise was 2 Samuel 11, which was also the first reading at Mass on Jan. 29, when Pope Francis used it as the basis for his homily.

It’s the story of David falling prey to his own powerful position and committing a series of sins that mock a host of the commandments.

Because he is a king, he lives in a magnificent residence whose roof is high above the rest of Jerusalem – including the terrace on which the lovely Bathsheba is taking a bath. If he were not a king, he would not be privy to the scene. She is naked. And she is beautiful. And David is smitten by lust.

(Imagine the students’ big eyes and their rustling and whispers as one of their own read this passage – in the Bible, no less!  Suddenly they were paying attention as they never before had paid it in a religion class.)

David decides, in today’s vernacular, to have the object of his lust checked out. He learns she is Bathsheba – and she is married to Uriah. But her marital status doesn’t deter him. He has her brought to his house and takes her to bed. Soon after, she sends word to him that she is pregnant.

You probably remember how the story continues. An impressively ingenious but devious David uses his power to have her husband brought back from the battlefield to spend time with his wife and thereby cover up the consequences of the king’s dalliance with the warrior’s wife. But Uriah is an honorable warrior. In accord with the rules of his role, he stays with the other soldiers who accompanied him and does not go home to sleep with his wife.

No sweat. David has a Plan B. The next night, he gets Uriah drunk, presumably thinking that will incite his passions. But again Uriah does not go home to sleep with his wife.

Now more desperate, David changes tactics. He sends Uriah back to battle, but with a (presumably sealed) note to his commander to put Uriah at the front of the ranks where the fighting will be fiercest. To assure that Uriah is killed, David tells the commander to pull back in the middle of the fighting, leaving Uriah at the mercy of the enemy.

This time David’s plan works. Uriah is killed. Bathsheba naturally mourns for him, but soon agrees to marry David, and the two have a son. David has covered his indiscretions – except with God.

Because David is accountable to God, in the next chapter the story continues to unfold – with terrible punishment, penance, contrition, consolation, forgiveness and ultimately a great blessing. But we don’t have to proceed to the end of the story to learn a lesson about the dangers of power to leaders.

David’s costly lesson is intended for every leader – or as Pope Francis put it, for “all of us who have any power, whether it is ecclesiastical, religious, economic or political power.”

The problem is that with any kind of positional power we risk becoming corrupt. When we fall short, we’re tempted to cover it up. If we have positional power, it can deceive us into thinking that we can get away with it.

“This is a moment in David’s life when we see something that can happen in all our lives: the passage from sin to corruption,” Pope Francis observed. David “has the power, he has the strength.” So rather than repent, he tries to cover up what he did – and eventually it leads to premeditated murder.

History is full of powerful, prominent people who fell victim to their own power. Not only can power function as an aphrodisiac, it can make a host of unhealthy options readily accessible – beginning with the notions that one is omnipotent and invulnerable, and thereby worthy of more latitude than other mortals.

Lord Acton summed it up this way in 1887, to a bishop no less: “Power tends to corrupt and absolute power corrupts absolutely.”

It’s a good time to ask ourselves:

Of course, one question we never had to deal with in junior high Old Testament classes after reading and discussing 2 Samuel 11 was whether or not the Bible is relevant today. The kids kept showing up and paying close attention.

It was another reminder of how God can bring good out of evil – and often does.

How to Reach a Non-Believer
Greg Laurie

With Whom Are You Building a Tower and Why?
Karl Benzio, MD

Solitude and Service
Our Daily Bread

Living the Godly Life
Dr. Bill Bright
Follow Us
Grow Daily with Unlimited Content
Uninterrupted Ad-Free Experience
Watch a Christian or Family Movie Every Month for Free
Early and Exclusive Access to Christian Resources
Feel the Heart of Worship with Weekly Worship Radio
Become a Member
No Thanks