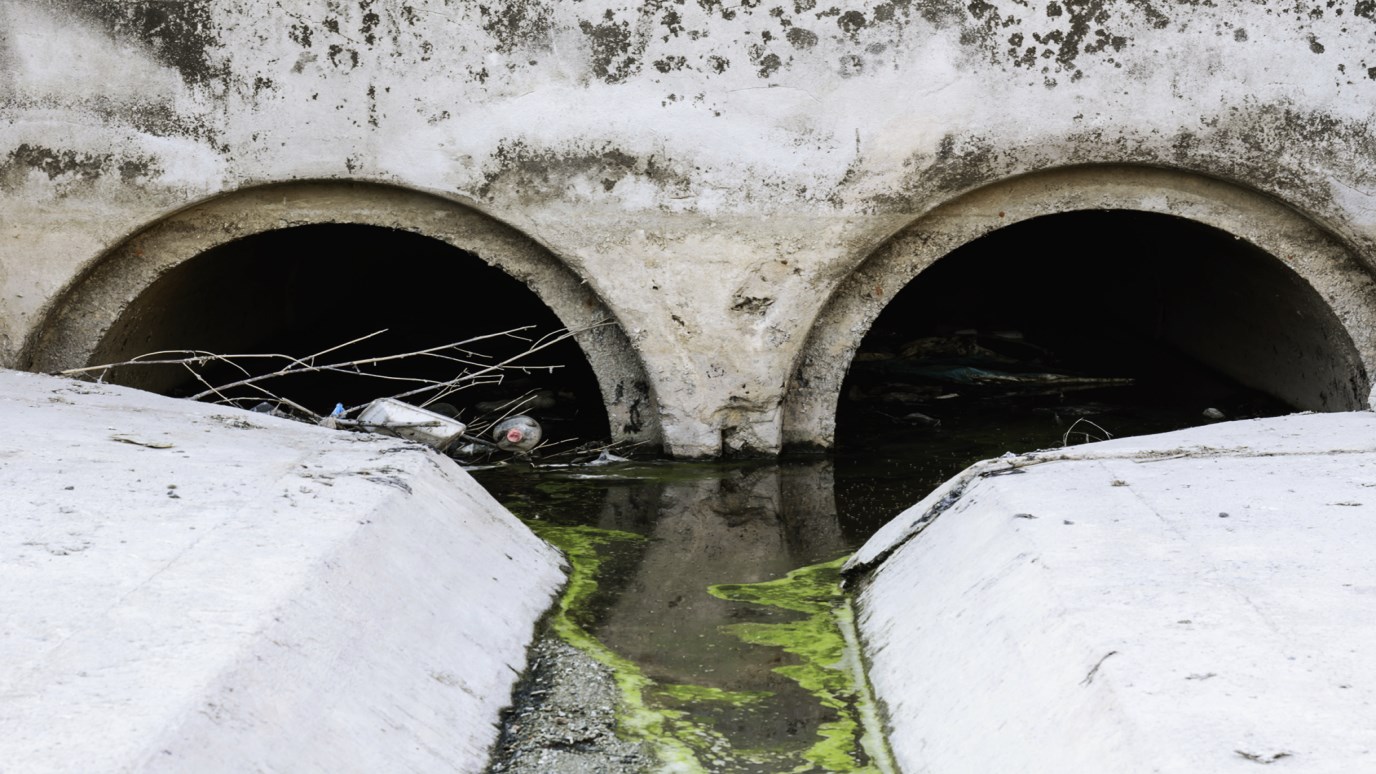 On some level, don't we all think of our own lives as a "sanitary sewer"? Let’s just own up to the truth: our stuff is just as unsanitary to God as anyone else’s.

My wife and I have been walking for exercise several nights a week in our neighborhood. It’s easy to ignore the manhole covers that are placed all around into the streetscape. But the other evening, I glanced down at one as we walked by to see these words forged into the metal: “Sanitary Sewer.”

I stopped, stared at it a moment, and asked the obvious layman’s question: what the heck is a sanitary sewer? Isn’t that one of the most ridiculous oxymorons ever?

Then immediately, the thought came to me . . . isn’t that what we all think about our own—excuse me—crap? That it isn’t that bad? That it doesn’t stink as much as others do? And obviously, I am using this as a metaphor for our sin.

Don’t we all, on some level, think our own lives are a sanitary sewer? Sure, I got my temptation, sin, issues, and dysfunction just like everyone does, so I admit I have a sewer. But it is simply not as bad as so many other people I know, thereby, somehow “sanitary.”

But here’s a scenario—if there are two manholes on your street and one says “Unsanitary Sewer” and the other says “Sanitary Sewer,” which one would you prefer to crawl down into? . . . Is your answer like my answer? . . . Neither! Why? Because they are both sewers and—excuse me—but crap is crap.

Let’s just own up to the truth—our stuff is just as unsanitary to God as anyone else’s.

Paul in Romans 12:3b—“Don’t think you are better than you really are. Be honest in your evaluation of yourselves, measuring yourselves by the faith God has given us. (NLT)

Heaven up There: Our Heavenly Home
Anne Graham Lotz

Pointing Fingers, Throwing Rocks
Revive Our Hearts
Follow Us
Grow Daily with Unlimited Content
Uninterrupted Ad-Free Experience
Watch a Christian or Family Movie Every Month for Free
Early and Exclusive Access to Christian Resources
Feel the Heart of Worship with Weekly Worship Radio
Become a Member
No Thanks