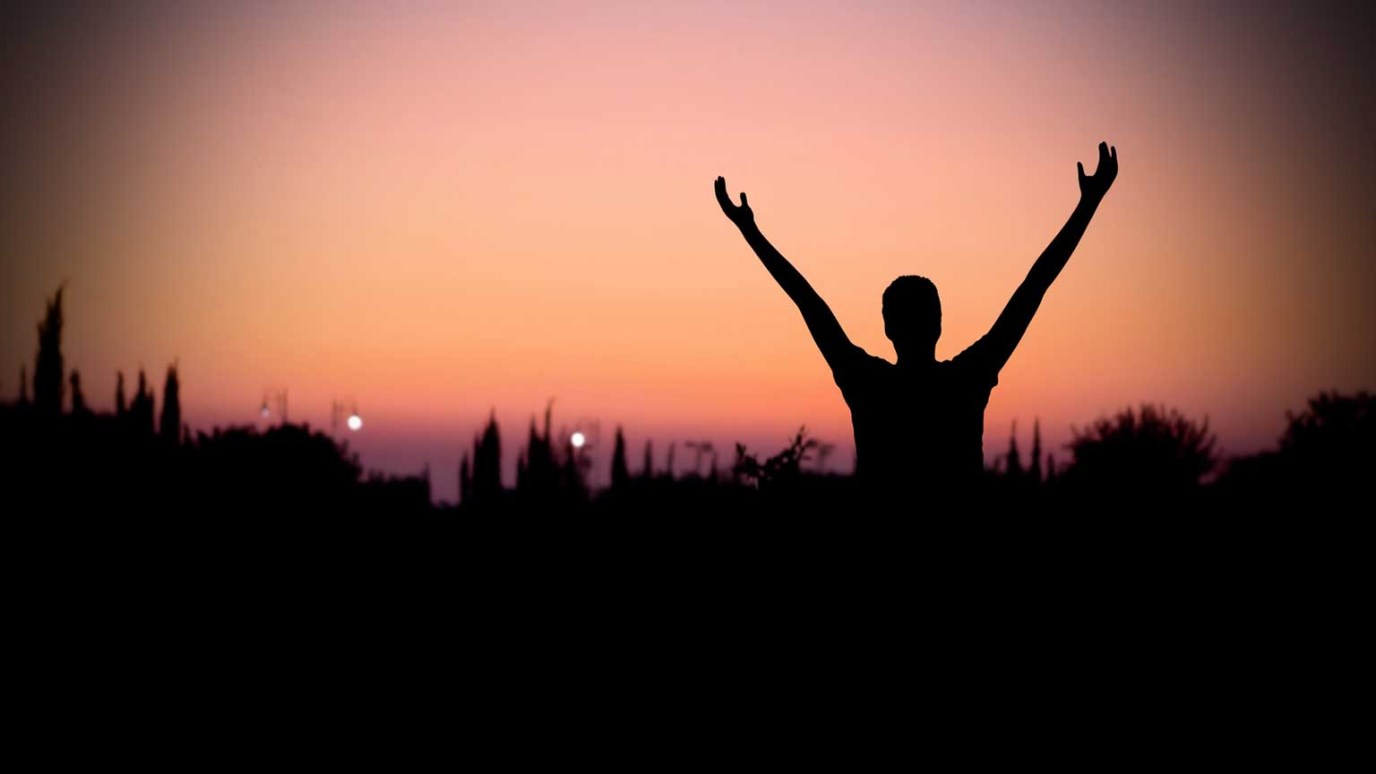 Let us stand firm on the exclusivity of Christ and not bow to the relativism around us.

“You are severed from Christ, you who would be justified by the law; you have fallen away from grace (v. 4).  - Galatians 5:2–4

Political campaigns can be troubling because candidates often misstate their opponents’ positions or lie about their characters altogether. Regrettably, professing Christians have not always been innocent of such sins. Paul himself had to defend his reputation from the lies of Judaizers in Galatia (Gal. 1–2). These false teachers deceived the Gentile believers in Galatia, saying that they had to add works of the Law — like circumcision — to faith in Christ in order to be right before God. But their “teaching” missed the fact that the Mosaic law was not to define the life of God’s people forever, since doing its works for justification leads only to death (chap. 3–4). Paul had to remind the Galatians of these facts, proving that Jesus died to set us free from such things (5:1).

As we study of Galatians today, it will be helpful to discuss why the Gentiles in Galatia were tempted to add the rules and regulations of Torah to the simplicity of faith in Christ. We have already noted that many first-century Romans wanted a religion open to a select few, a knowledge available only to the full initiates of a particular group. Circumcision as an extra step of initiation would play into some of these pagan sensibilities, which were certainly part of the heritage of the Galatian Gentiles. Also, Christian converts were often cut off from friends and family who tended to ostracize those who turned from paganism to Jesus. Circumcised people could easily take part in the social world of the synagogue and Judaism, and some Gentile believers might have found the works of the Law attractive as a way to forge new relationships.

Yet as Galatians 5:3 tells us, Gentiles who hope in circumcision for their righteousness get more than they bargained for. Looking to one commandment for justification, be it circumcision or something else, obligates a person to keep all the commandments (Lev. 18:5; James 2:10). But perfect conformity to the Law is impossible for sinners, as Paul knew from experience and from the history of Israel. It is all of the Torah or none of the Torah. Either we do all the Law or we turn to Jesus (Gal. 5:2, 4). Matthew Henry writes, “Christ…will not be the Savior of any who will not confess and rely on him as their only Savior.”

Martin Luther says that Galatians 5:2 “is a touchstone, whereby we may most certainly and freely judge all doctrines, works, religions, and ceremonies of all men.” Any of these that promise righteousness and salvation through them are to be soundly rejected. Among other things, this means that the other world religions offer no hope of salvation, a view that our culture rejects. Let us stand firm on the exclusivity of Christ and not bow to the relativism around us.

The Foundation of Our Faith
Chris and Grace Hansen

A Life of Sacrifice
First15

(Matthew 25:1-30) The Ten Virgins and the Gold Coins
LUMO
Follow Us
Grow Daily with Unlimited Content
Uninterrupted Ad-Free Experience
Watch a Christian or Family Movie Every Month for Free
Early and Exclusive Access to Christian Resources
Feel the Heart of Worship with Weekly Worship Radio
Become a Member
No Thanks