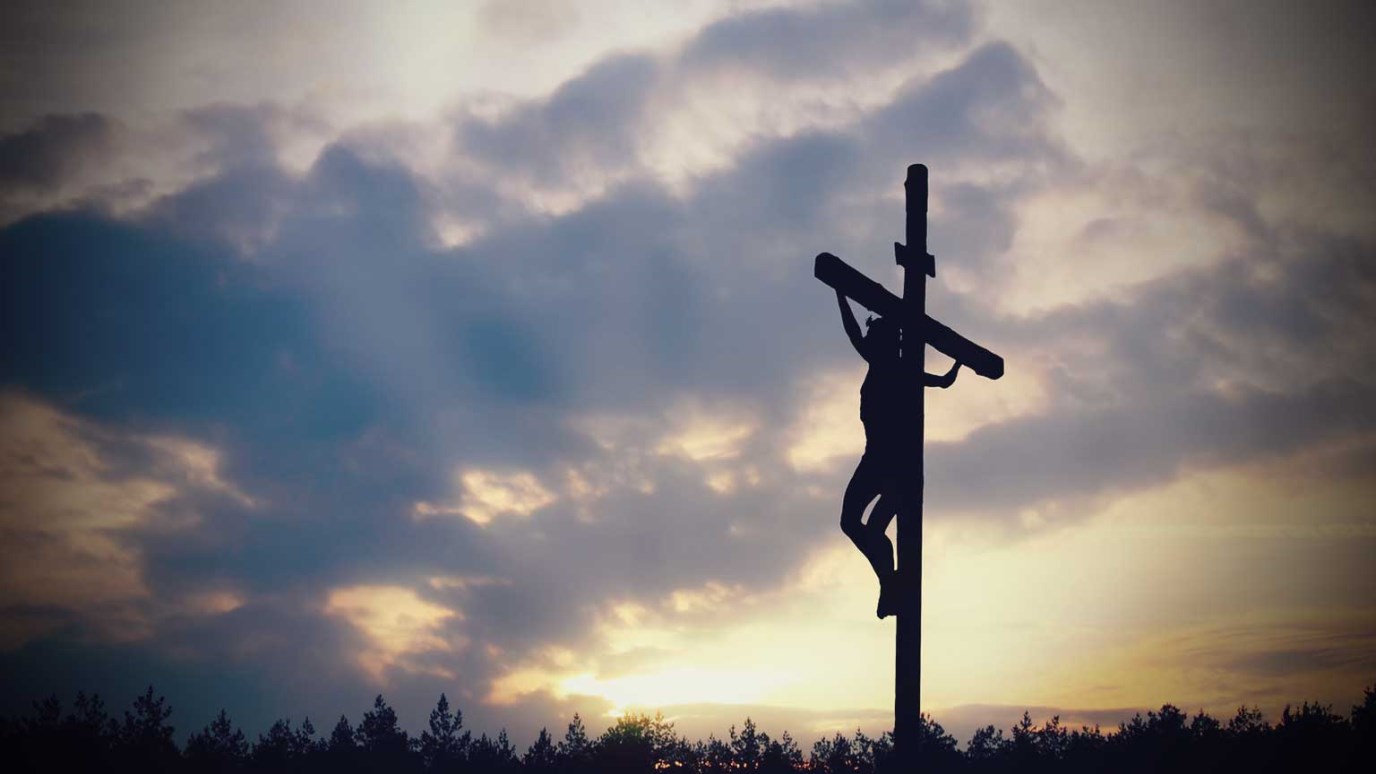 We can be absolutely sure that the Lord will bring to completion all He has promised. Nothing can stand in His way.

“The sons of Joseph, who were born to him in Egypt, were two. All the persons of the house of Jacob who came into Egypt were seventy” - Genesis 46:26–27.

Despite their sin, our first parents were granted a special revelation of the Lord’s grace when He promised to crush the serpent and his offspring (Gen. 3:15). Condemnation, they learned, would not be the eternal lot of those who by faith are identified with the woman’s seed — the Redeemer and His people. Adam’s sin ruined creation, but the Almighty mercifully pledged to undo what Adam had done.However, the Lord also said salvation must come through suffering, especially that of His Son, who is the fullest revelation of the people of God (Matt. 2:13–15). The woman’s seed was bruised on the cross as He defeated the Devil (Gen. 3:15; 1 John 3:8b). Still, though Christ suffered more affliction than His people, our Father said we would share in the Savior’s pain (Col. 1:24). Abraham learned this truth when the Lord promised to take his sons into a foreign land and redeem them from slavery (Gen. 15).

Of course, God took Abraham’s sons into a foreign country as He said. Sixty-six members of Jacob’s family (not including himself) went with him to Egypt (46:26). Scholars disagree on how Moses arrives at this number, but it likely comes from adding Dinah (v. 15; commentators tell us she is not counted in the thirty-three sons of Leah) to the seventy male descendants of Israel named in verses 1–25. From this total we then subtract Er, Onan (both were dead, 38:6–10), Joseph, Ephraim, and Manasseh (they were in Egypt already, 37:28; 41:50–52) since these five did not travel with Jacob.

Notably, Moses numbers Jacob’s family at seventy after telling us that sixty-six descendants traveled with him to the land of the Nile (46:27). This is not a contradiction, Moses is using two different numbers for two different purposes. Sixty-six persons journeyed with Jacob to Egypt, but seventy of his household settled in that country including Jacob, Joseph, Ephraim, and Manasseh. Moses recorded the number seventy, which is often associated with completeness in Scripture, to teach a lesson. Having seventy of Jacob’s house in Egypt tells successive generations how God kept His promise to Abraham that the full number of Israelites would settle there (15:13).

John Chrysostom comments on today’s passage and its later, more consummate fulfillment when these seventy sons of Jacob became six hundred thousand in Egypt (Ex. 12:37). “Be amazed and overcome at God’s providence and the fact that his wishes can never fail, no matter how many people try their utmost” (Homilies on Genesis, 65.7). We can be absolutely sure the Lord will bring to completion all He has promised. Nothing can stand in His way.

What Does the Bible Say About Honor?
GotQuestions.org