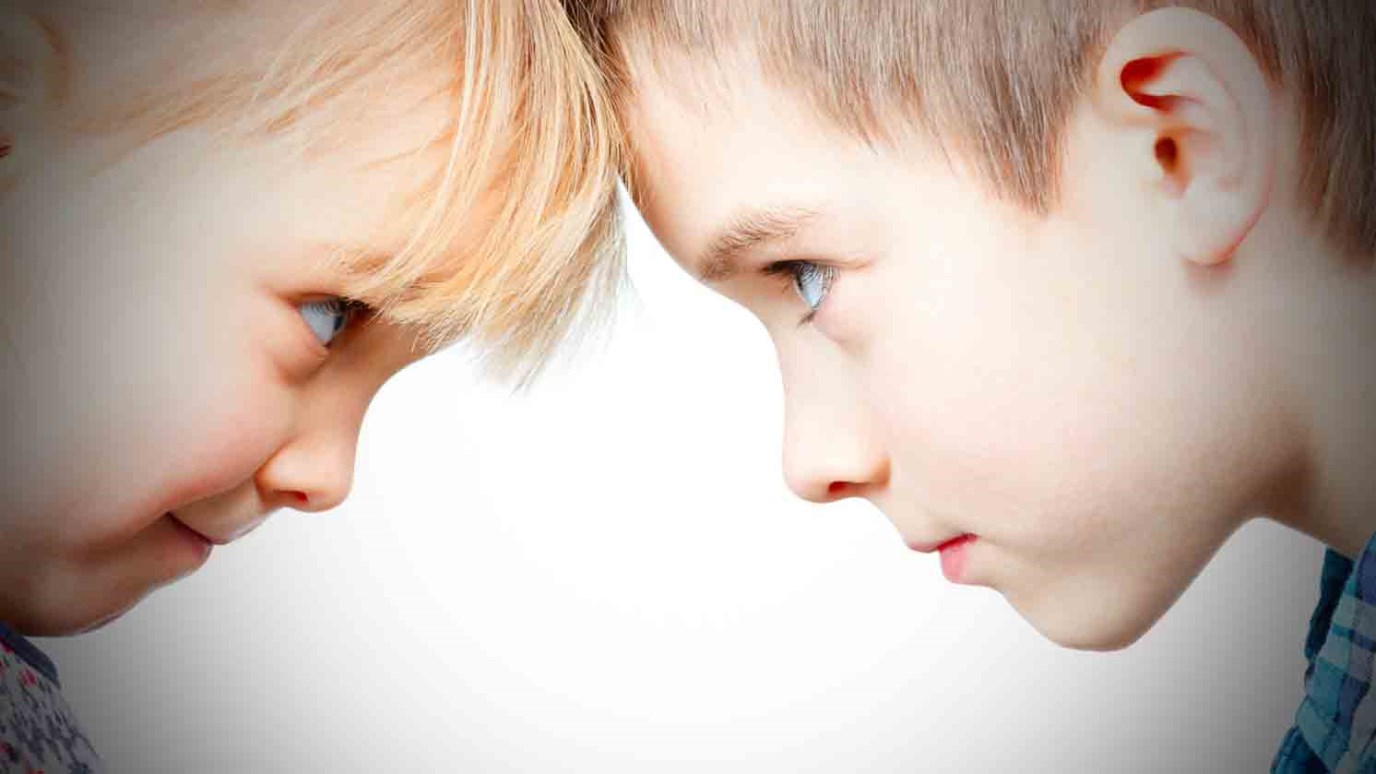 The only way to solve a fight between siblings is to put both children in the same boat; to hold them, in other words, equally responsible.

Q: How can we help our 7-year-old twin girls stop fighting? They constantly provoke and antagonize each other. We thought this was just normal sibling conflict, but it seems to be developing into actual resentment. One of them is now saying we love the other one more, and the other one bullies and intimidates her when we're not looking. We seem to be doing nothing but mediating their fights. Help!

A: As long as you referee their squabbles, this is only going to get worse. Even the most well-intentioned referee (who's only trying to level the playing field) ends up identifying one child as the villain and the other child as the victim. In effect, the victim wins. The supposed villain must apologize, give the toy back, or do whatever the parent-referee thinks is necessary to make matters right again.

No matter what the particulars of any given conflict situation are, the villain always ends up feeling unjustly convicted. She begins, therefore, to plot and look for ways of evening the score. The victim, meanwhile, begins looking for opportunities to set up the other child to look like the villain again. And around and around they, and you, go.

Parents need to understand that the "book" of sibling conflict cannot be judged by its cover. It may seem as if the child who most often occupies the role of victim is suffering abuse, but she is actually willing to endure insult and even pain in order to obtain the perverse satisfaction of seeing her sibling humiliated and punished. In the long run the role of victim becomes increasingly incorporated into her social behavior and she begins playing it with other children.

The only way to solve this problem is to put both children in the same boat; to hold them, in other words, equally responsible for the problem. That requires that you stop refereeing, that you stop assigning the roles of villain and victim, no matter what the situation looks like on the surface.

Tell them that from now on, they are responsible for solving their problems. If they get you involved by complaining, tattling, or creating a loud ruckus that attracts your attention, both of them will sit in separate chairs, in separate areas of the house, for one hour. That's the "warning shot" across the bow. The second such offense on any given day results in both of them being confined to separate areas of the home for the rest of the day and early bedtime. In that event, make sure that the separate areas are equally boring. Must be fair, you know.

Done consistently and dispassionately, that will motivate them to solve their problems without involving you. This plan may also greatly improve their relationship (not right away, mind you, but eventually) because it requires them to cooperate and collaborate. In effect, you become the villains, and their job is to keep you off their backs.

A more peaceful home is just around the corner!

Their Biology Makes Them Do It!
John Rosemond