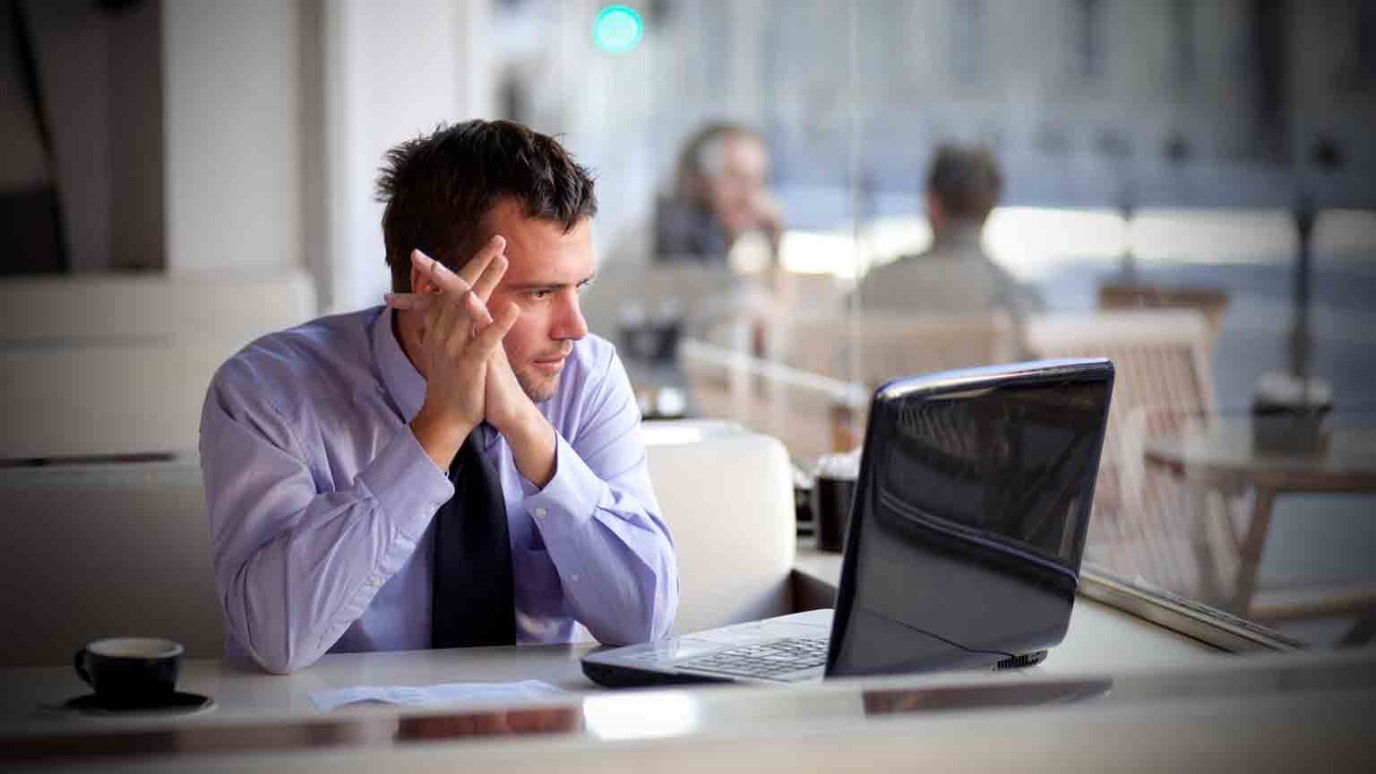 The youngest professionals are bringing small but tangible shifts to the feel of the office or workroom.

Several years ago, James Q. Wilson wrote about his “Broken Windows Theory,” which author Malcolm Gladwell referenced in his book The Tipping Point. The theory was tried in New York, where high crime areas were transformed by merely fixing the broken windows in those neighborhoods. Instead of spending millions of dollars on new police officers, they spent thousands of dollars on making the windows look nice. It sent the message to criminals: someone’s watching, someone cares. Soon, drug traffic and violent crimes dropped, which taught a simple but profound lesson: small, visual changes can make a huge difference.

We’ve all seen ways in which this lesson can impact a corporate culture. Even the smallest changes can affect an organization’s environment. In the same way, the youngest professionals now gracing our workplaces are bringing small but tangible shifts to the feel of the office or workroom. These Millennials are the largest demographic at work today. They think differently, they communicate differently, and they often hold different values than their Baby Boomer or Generation X supervisors. The following are seven shifts we’ve observed after interviewing employers across the country:

Consider the world they grew up in. Millennial Nicole Fallon muses, “We skip songs on a playlist halfway through… we absent-mindedly switch back and forth between apps and browser tabs.” Similarly, 91 percent of Millennials expect to stay in a job for less than three years. Young professionals, so far, look less like a worker climbing a single career ladder and more like a frog hopping from one lily pad to the next. While it may be in the name of building out a fuller resume, experts warn that recruiters avoid frequent job-hoppers in favor of stability.

2 The Priority of Work-Life Balance has shifted to Work-Life Blending.

The work-life balance concern has become passé for many young professionals. They want to “feel” like family wherever they are, so for many, this means they want to blend the idea of work and life. Millennials want to feel like they’re working with friends, mixing laughter, games, passion, strategy, charitable service and even competition. Employers do well to find ways to mix life and work, knowing this new worker prefers authenticity and connectedness instead of placing life in categories.

3 The Gutenberg Era has evolved into the Google Era.

Dr. Len Sweet said it first—those of us who manage these Generation iY young adults grew up in the Gutenberg era, where paper trails and books dominated the school and work landscape. Today’s graduate has grown up in a Google Era, where searches on screens and pixels are the norm. For some, a hardcover book is a novelty. Consequently, managers are learning new ways to communicate. NFL teams are scrapping the paper schedules they used for years in lieu of digital calendars. Both faculty and employers recognize social media is a surer way to connect than memos, or even email. Bosses must figure out what trade-offs are worth making.

4 Their world has fewer words and a greater number of images.

Language is changing around the world. While our global population is larger than ever, fewer languages are being used. Of the 6,900 languages spoken, more than half will likely become extinct over the next century. What’s more, a mere ten languages make up 82% of the content on the Internet. Not only are we using fewer languages, we’re using fewer words. No politician today uses the language that Thomas Jefferson or Abraham Lincoln did in their speeches. Why? Images are replacing words. A simple image can be understood globally, even when people don’t share a language. We see this in media programs, advertising and road signs. Millennials are a product of this reality.

No doubt, we still see professions where suits, ties, dresses, and jackets prevail. The evolution in almost every industry, however, is moving toward casual. Most of these young Millennials see themselves as eventual entrepreneurs who can’t be defined by a white or blue collar job. They may just be a rich inventor who wears a T-shirt everyday. They value informal because it appears more real and less pretentious. For many of them, this comes through in how they dress. When possible, wise employers find a balance between enforcing business attire and allowing them to express their identity in their wardrobe.

6 The Management Style has moved from Boss to Therapist.

As increasing numbers of recent graduates have been on-boarded for their first jobs, supervisors began observing the need to relate to them differently. “They had so many needs, so many questions, and such a desire to socialize,” one HR executive told me. In fact, as I’ve mentioned before, some companies have hired “praise consultants” to roam the office, offering affirmation and feedback to these young professionals. In a candid discussion, two managers said they feel like they have to be a therapist, coach, diplomat and nanny. Emotion plays a larger role—certainly not everywhere, but many have migrated this direction. Employers do well to cultivate their emotional intelligence.

7 The Water Cooler has been replaced by Social Media.

In times past, the proverbial “water cooler” was the place in most offices where team members would gather to talk over last night’s football game, the latest gossip, or to just connect on personal issues. Today, water cooler conversations are virtually unnecessary due to ubiquitous water bottles and social media, which has allowed folks to broadcast what they think and feel right from the comfort of their workstation or home. Wise supervisors find ways to guide the use of social media and create fresh ways to develop face-to-face connections.

What other shifts have you noticed in the workplace?

Thoughts for the Next Generation of Leaders
Athletes in Action
Down Lines, Up Lines, and the Leadership Generation Gap
Dr. Mark Rutland

Are You Difficult to Get Along With?
Cynthia Tobias
Follow Us
Grow Daily with Unlimited Content
Uninterrupted Ad-Free Experience
Watch a Christian or Family Movie Every Month for Free
Early and Exclusive Access to Christian Resources
Feel the Heart of Worship with Weekly Worship Radio
Become a Member
No Thanks